The pair were stationed on a hillside taking pictures of birds when naturalist Simon encouraged her to "become a tripod" in a bid to stabilise her handheld shots. 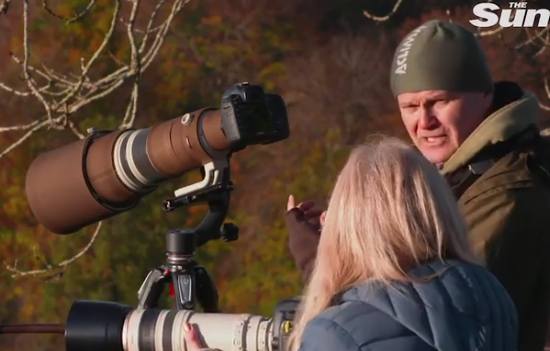 He began: "The faster you can get your shutter speed to work then the more likely you are to freeze movement."

Simon demonstrated by taking clear shots of a swooping jackdaw.

Ellie said: "That movement is quite hard. You're sort of holding your camera then realising you have to be moving constantly."

Her colleague then imparted his advice, saying: "This is the other thing, make yourself into the stabilising device.

"So what you're doing, get your elbow, tuck it in here, spread your legs a bit, like that, be that tripod, and then use your body to do the track." 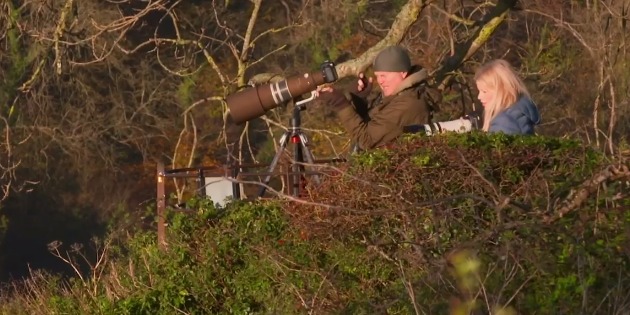 Viewers couldn't help but have a childish giggle at the unfortunate choice of words, with one writing: "#countryfile spread your legs Ellie… blimey…direct."

Another joked: "'Spread your legs Ellie.' This photographer doesn't waste any time! #countryfile." 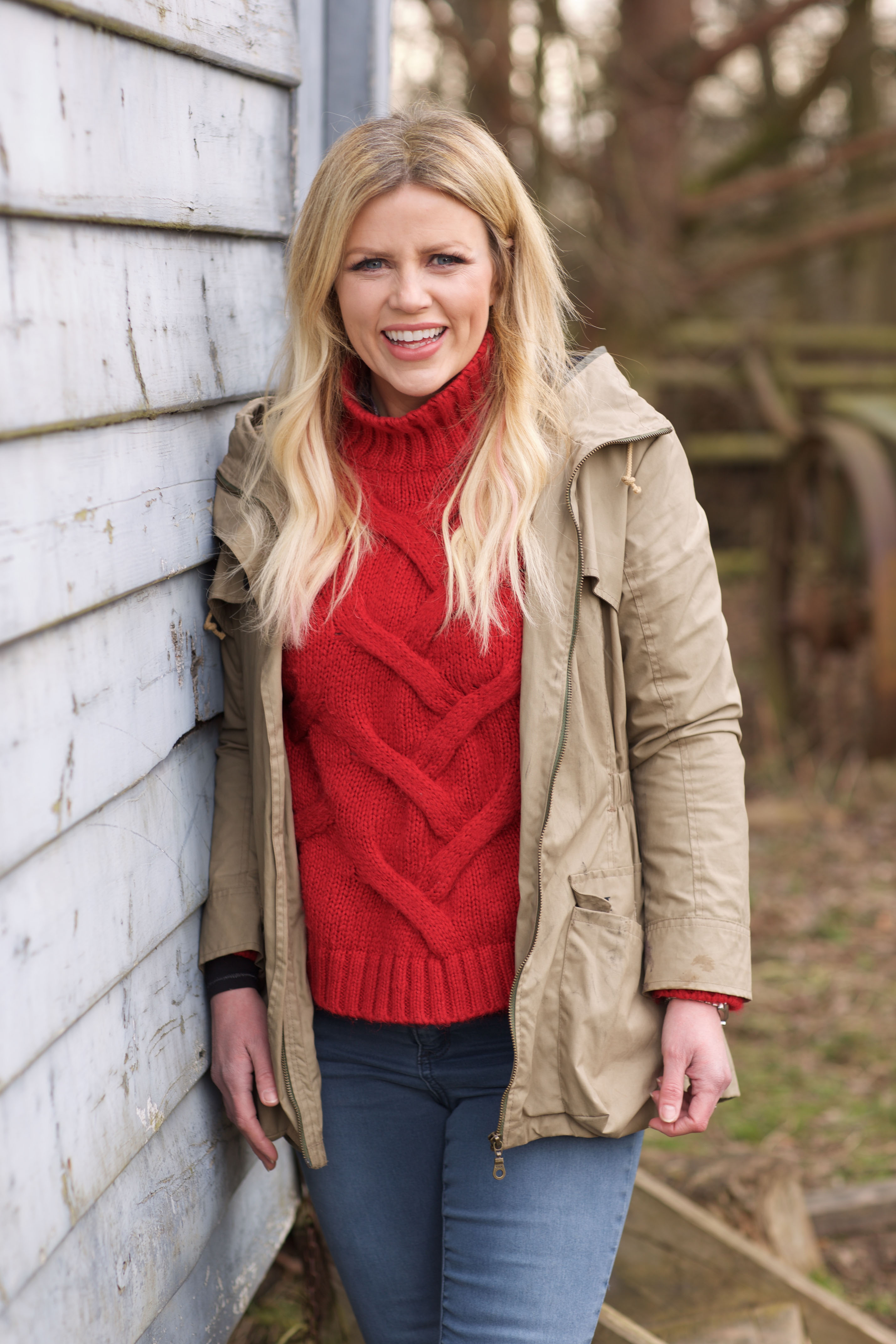 The award-winning show has been on air since 1988 and is currently the nation's most-watched factual TV series with 6million viewers.