Courtney Act has confirmed Andrew Brady and Caroline Flack are back together.

The couple split in July 2018 following a whirlwind romance and engagement, but they were rumoured to be giving things another go. 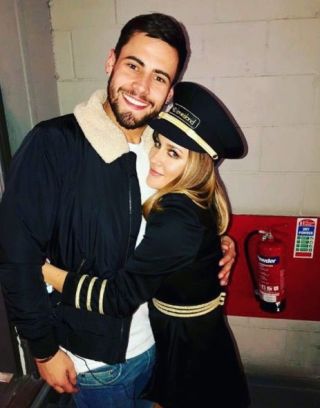 Discussing catching up with Andrew, she said: “He’s good, we caught up last week. We always catch up when I’m in London, I’m living here but I’m travelling back and forth a lot.

When asked if Andrew and Caroline were doing well again, she said: “Yes, they are.” 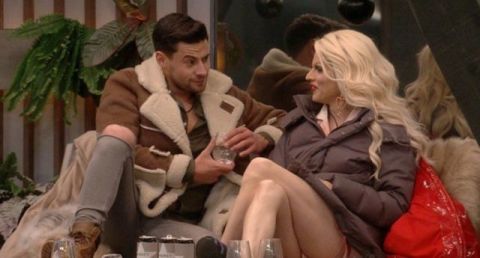 Discussing why it had taken so long for a show of this type to hit our screens, she said: “People needed a bit of proof that the world was ready and social media is really cool, because it’s this levelling platform where we have metrics that show us how many people are into different things and we can see that queer culture is on the rise.