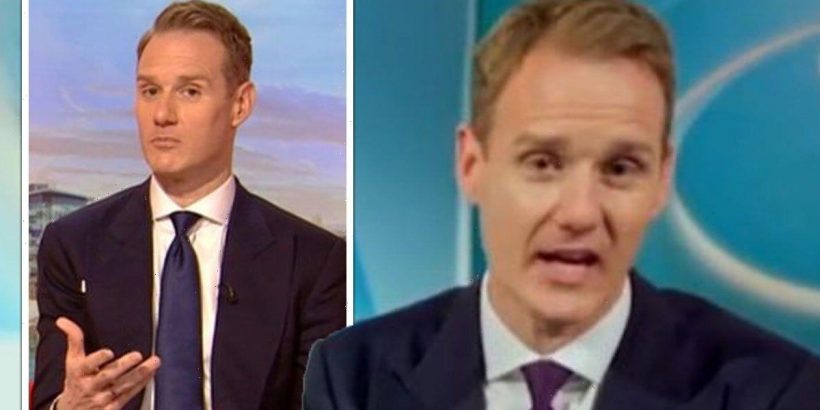 Dan Walker discusses his style of presenting on Channel 5 show

Dan Walker stepped down as host of BBC Breakfast earlier this year before joining Channel 5 in a new role which sees him present several shows including News at 5. However, according to ratings figures, Dan has struggled to bring any viewers from the BBC over to his new broadcaster.

On June 6, Dan presented his first instalment of News at 5.

However, this figure is the same as Dan’s predecessor Sian Williams, according to the Mirror. 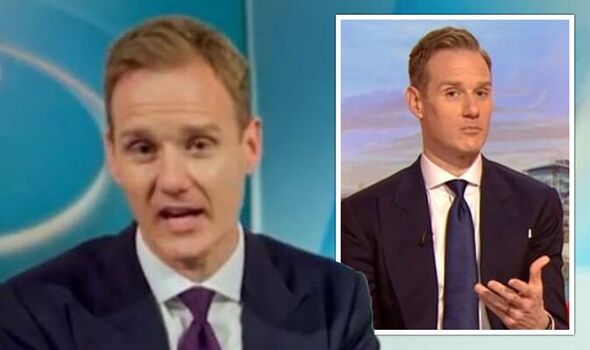