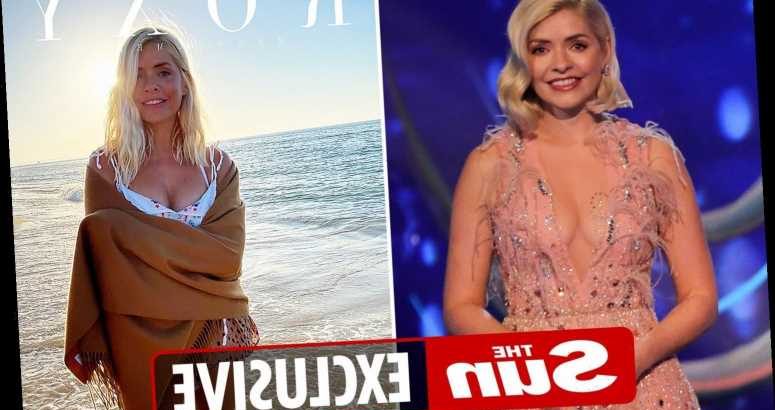 HOLLY Willoughby is embroiled with her former agents in a bitter legal battle worth up to £10million.

The This Morning star, 40, has hired lawyers to fight demands for commission. 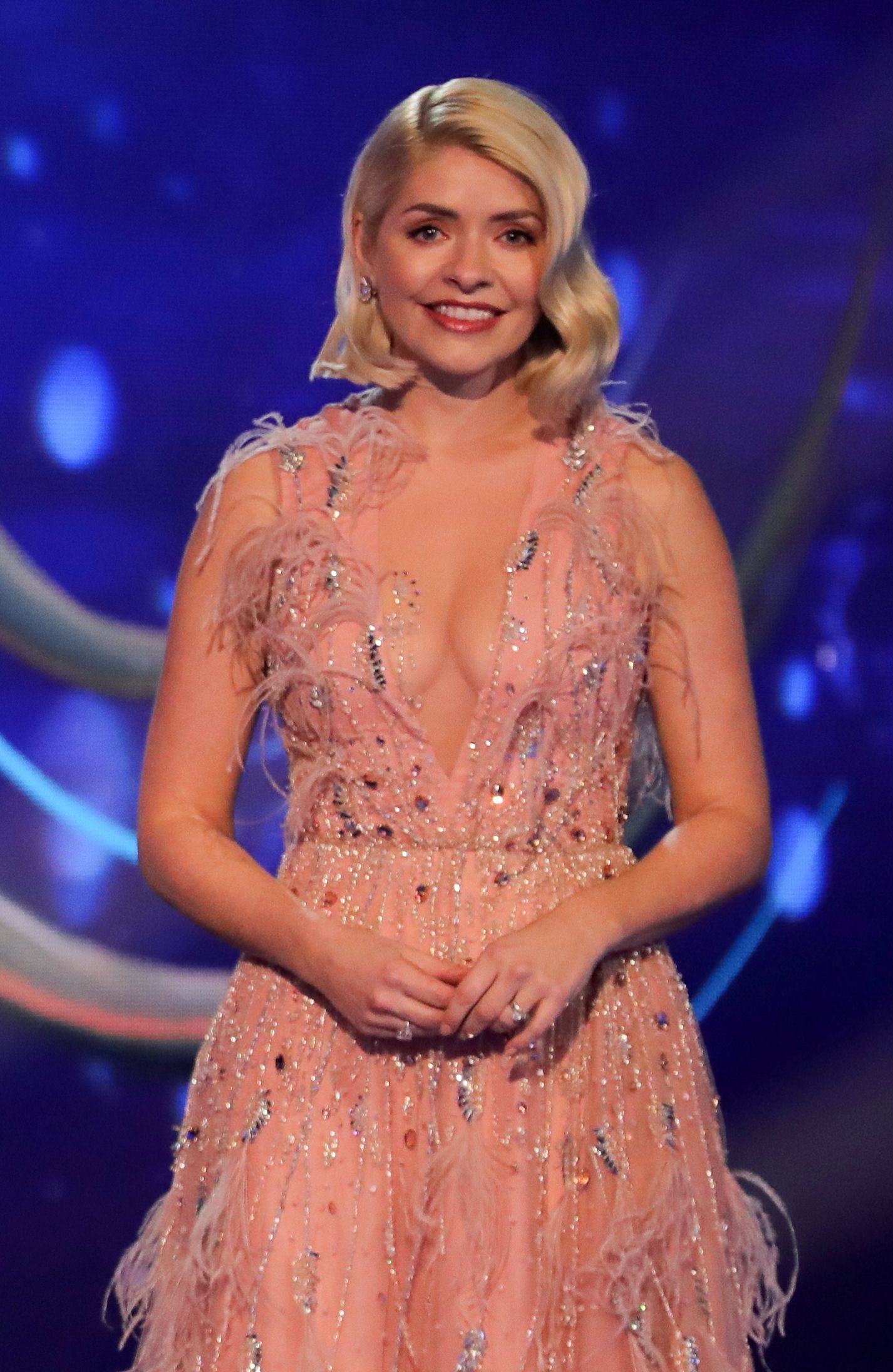 A source said: “No one wanted this to go legal but Holly won’t simply give away her hard-fought millions without a fight.”

Holly has hired top lawyers, whom she met last week, to help her hold on to her money.

The presenter has been told she faces a potential seven- figure payout should YMU — whose clients include Phillip Schofield, Amanda Holden and Ant and Dec — be successful. 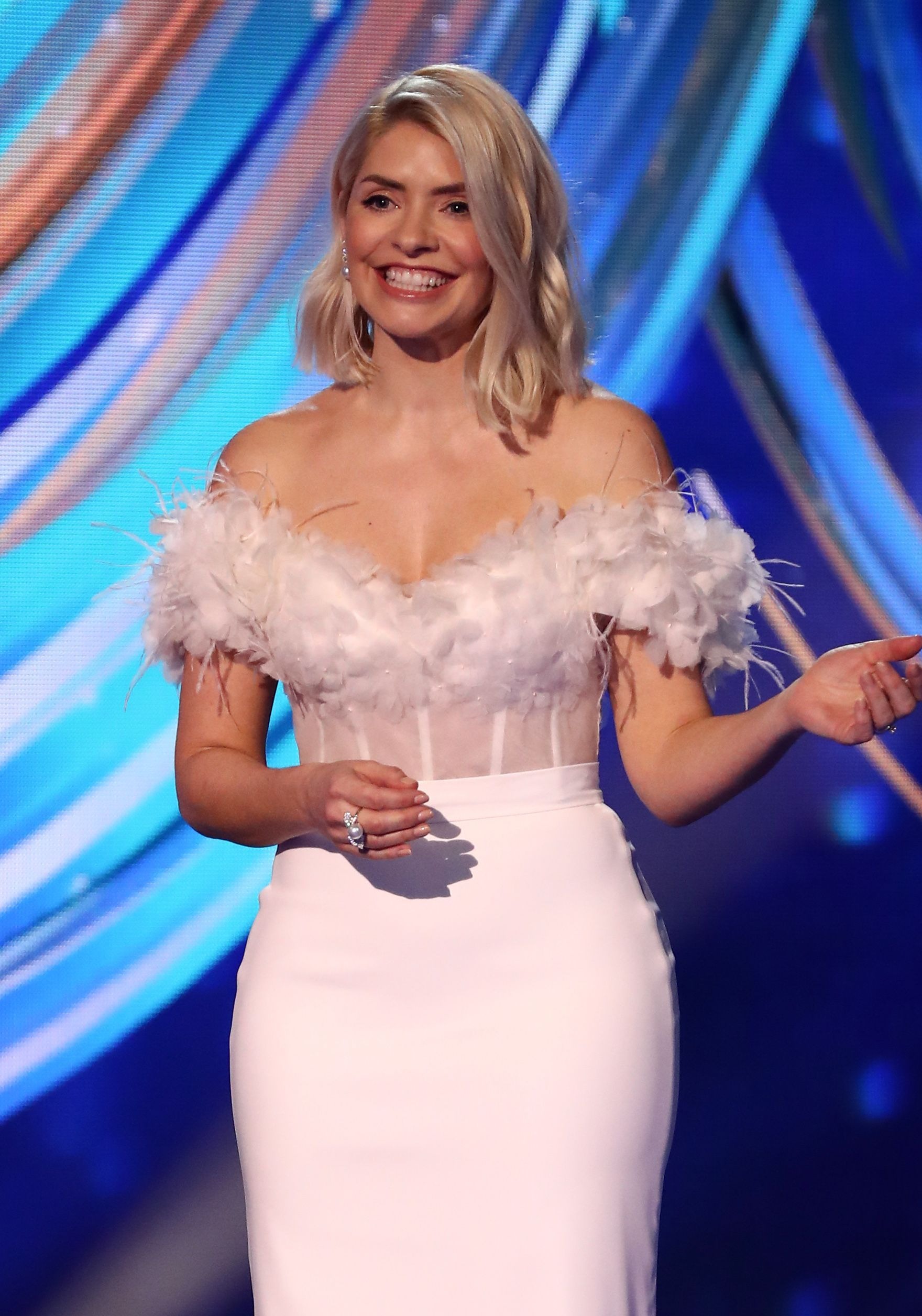 The row centres on so-called sunset provisions by which agents collect commission from a celebrity who has left them. 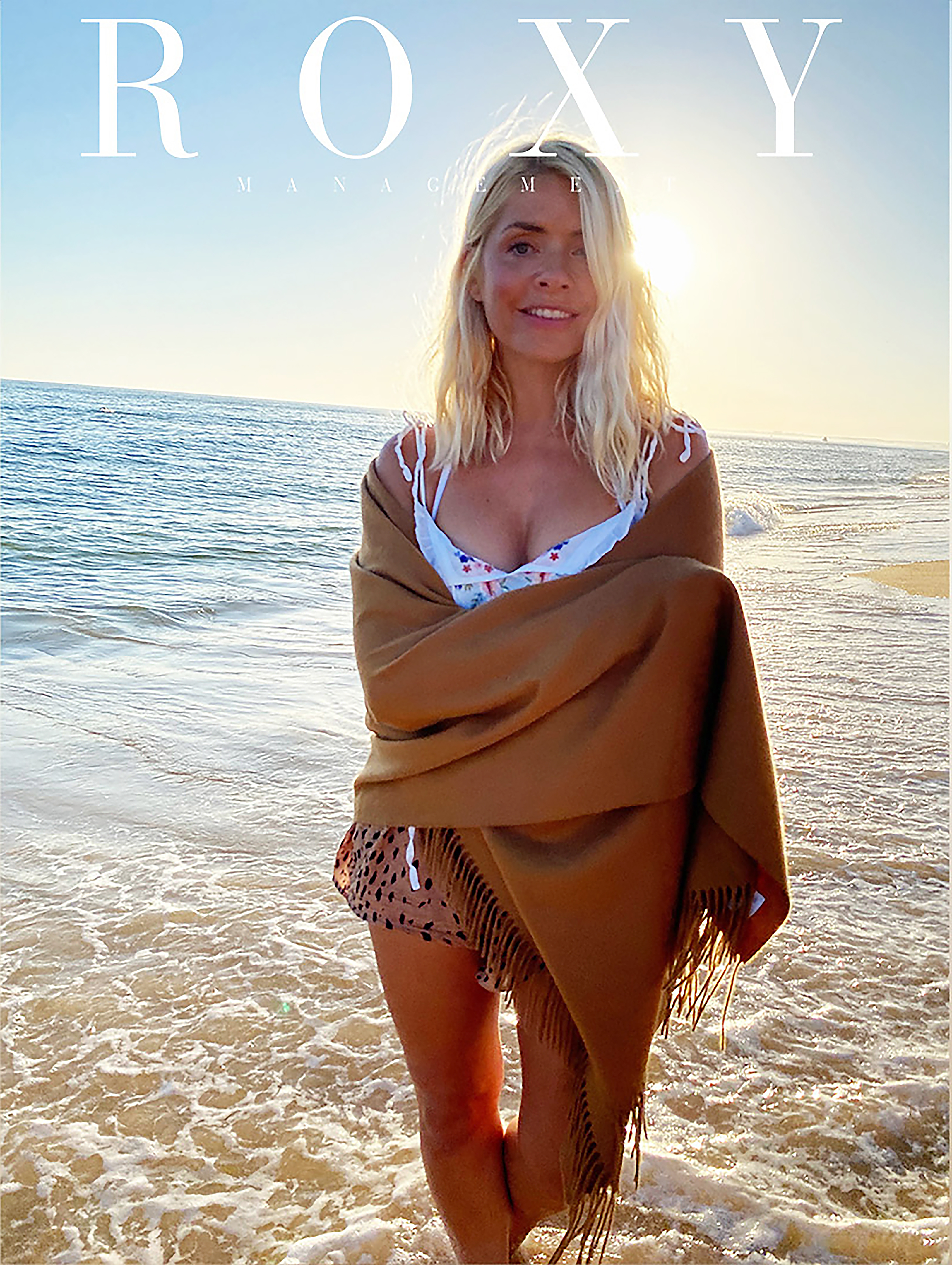 They would seek a cut if Holly’s contracts with shows including This Morning and Dancing On Ice are continued.

A source said: “This is a sad finale to what was once a hugely successful partnership.

“But YMU seem unhappy she’s set up on her own and feel entitled to maximise a sunset provision to claim commission on the renewal of contracts.

"This means, if she signed a new three-year deal with ITV worth £10million, say, they’d be entitled to around £1.5million of it. 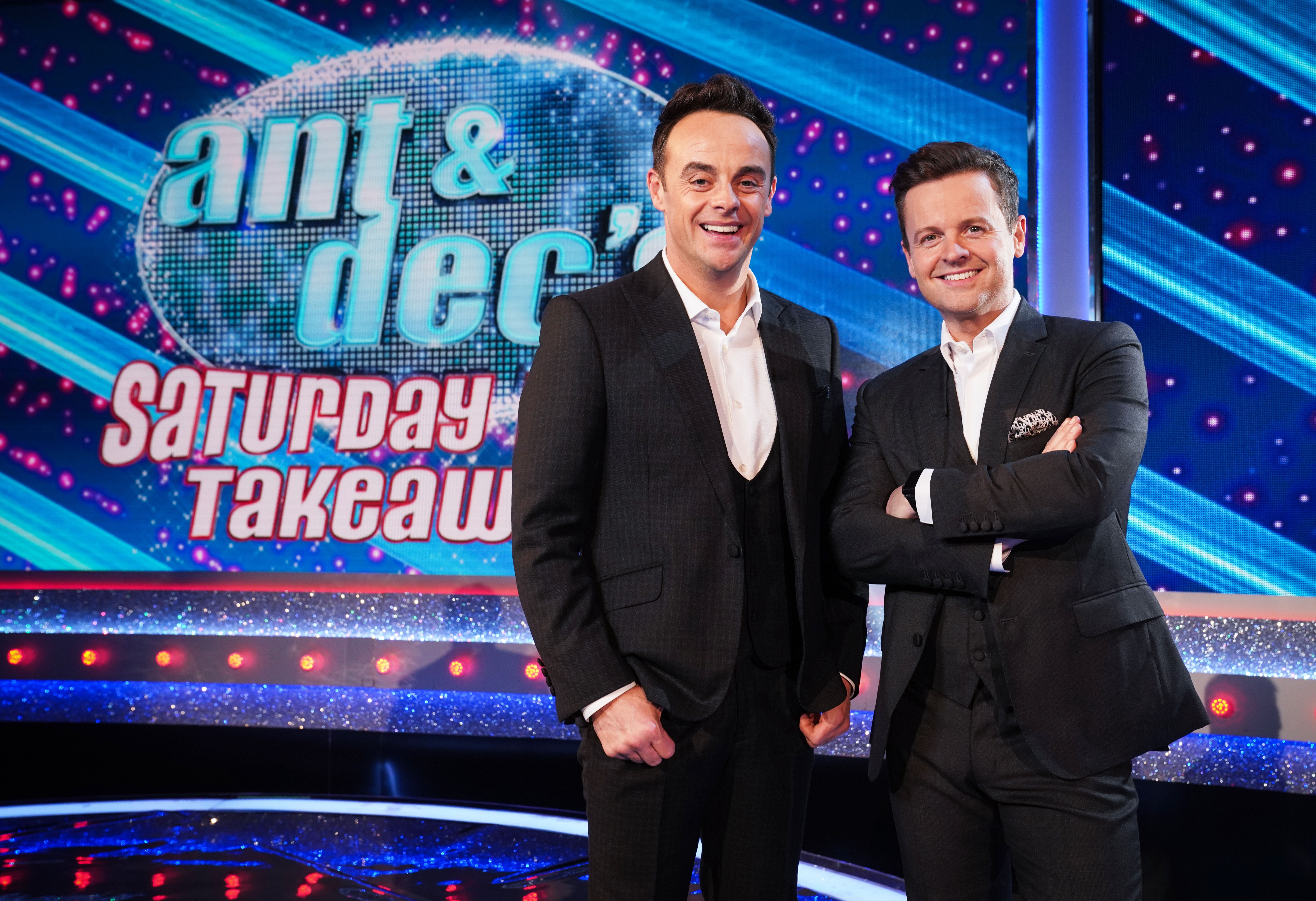 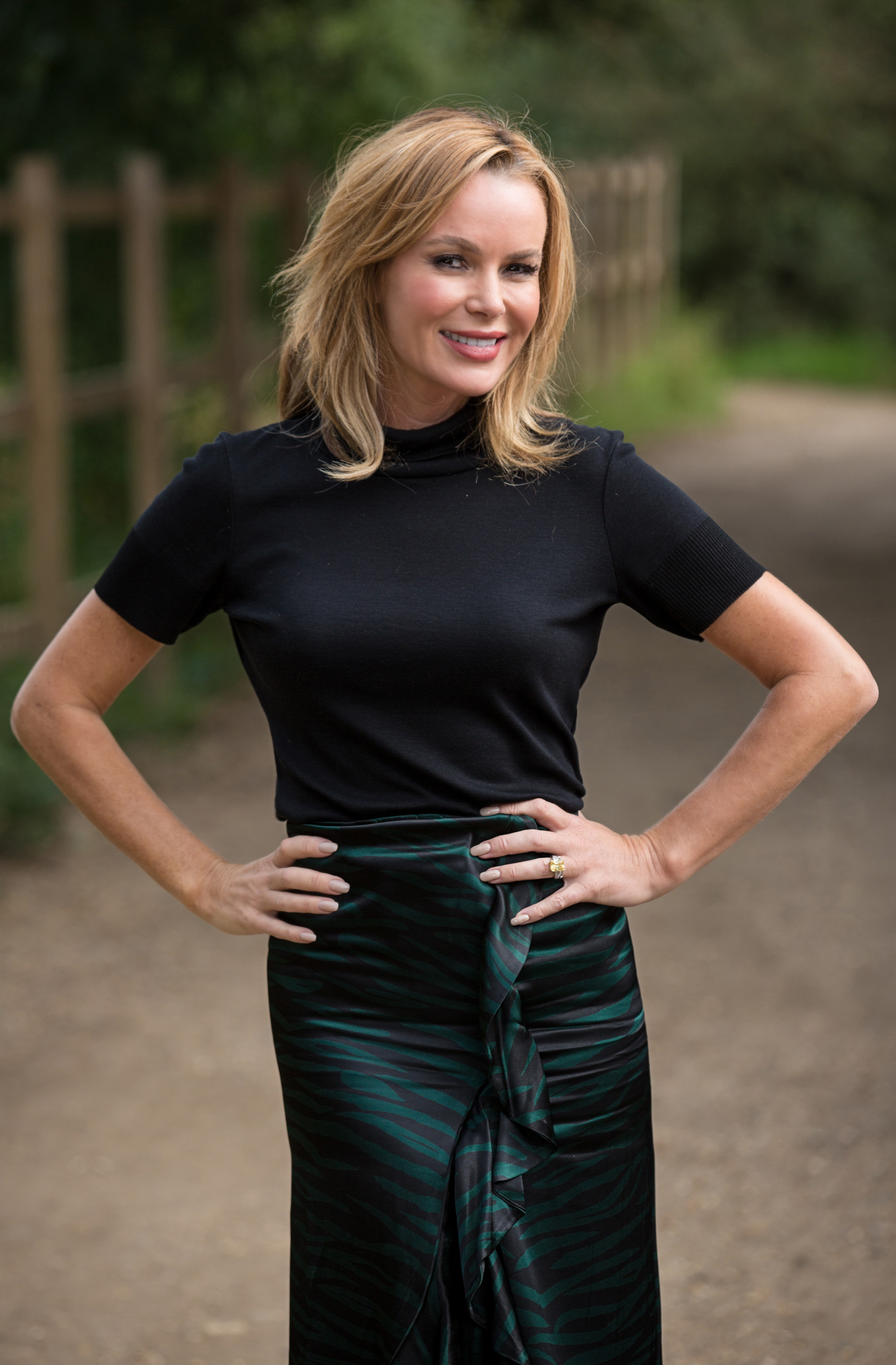 “This commission — around 15 per cent — would continue for years and years. In theory, Holly could be 65 and still paying out hundreds of thousands.

“She has no qualms in paying commission on jobs they previously helped her negotiate.

“From YMU’s side, they worked exceedingly hard on Holly’s behalf for years, helping her establish six-figure deals and contracts and this is simply business.

"No one wanted this to go to legal but Holly won’t ­simply give away her hard-fought millions without a fight.”

A SUNSET clause entitles an agent to continue to be paid a share of a client’s income on projects arranged before the star left.

For example, they could claim commission on any renewal of a TV deal they brokered for an ex-client.

Typically, the percentage share that the agent receives reduces over time and ends after an agreed period. 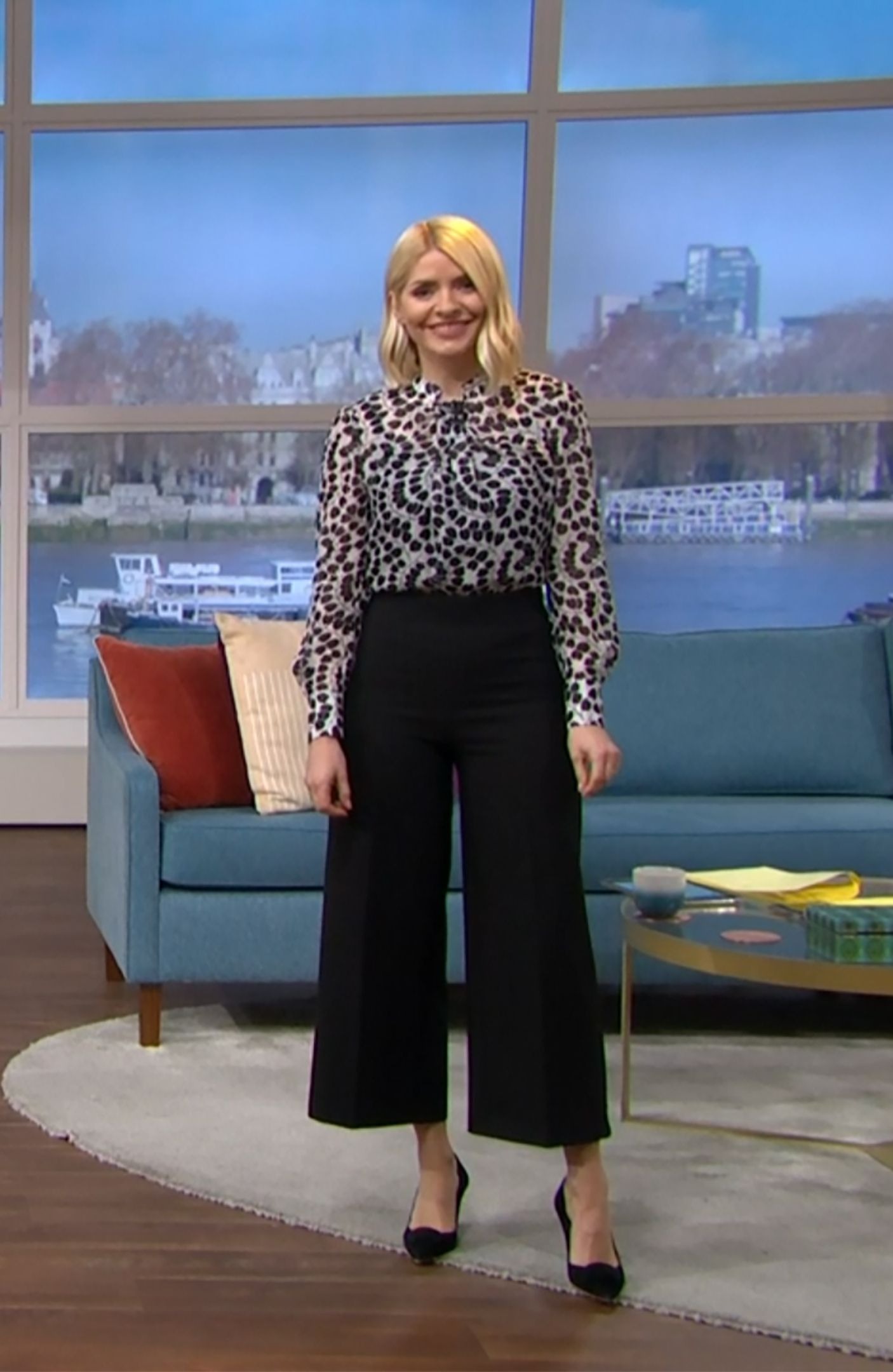 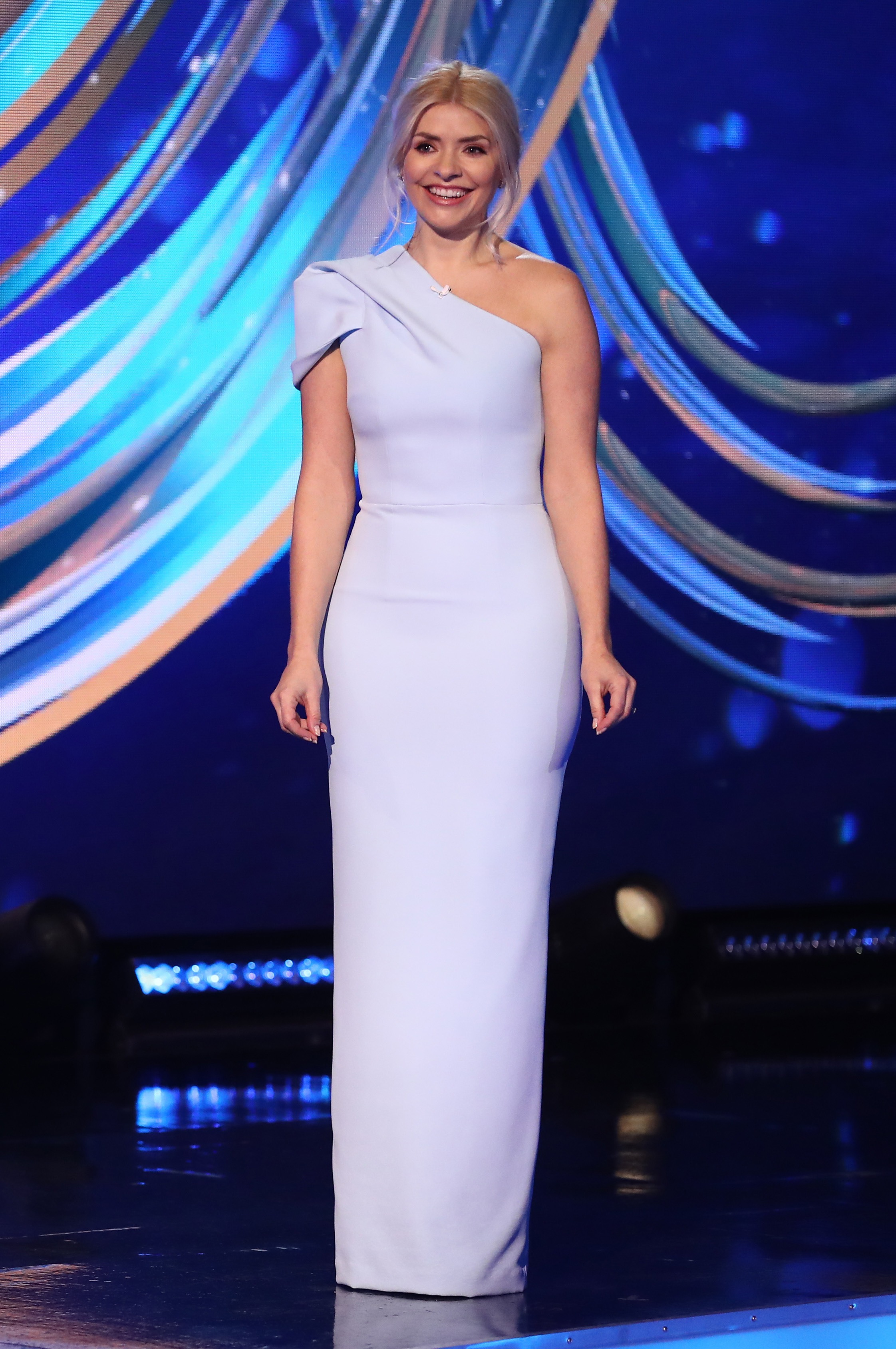 We revealed in August that Holly had launched Roxy Management, managing herself and employing only female staff.

The following month we revealed YMU had threatened her with legal action — but that both sides hoped to resolve the matter without it going to court.

If Holly has her way, she will set a precedent — letting stars themselves decide, and control, their futures.

There is no question YMU are fantastic agents with an undisputed track record.

But now, aged 40, Holly has grown up and experienced enough of the industry to know how it works.

By fighting for her right for her future self to earn her own money, Holly is blazing a trail for a new generation of women starting out in a dog-eat-dog industry.

A court battle could see Holly quizzed over her earnings.