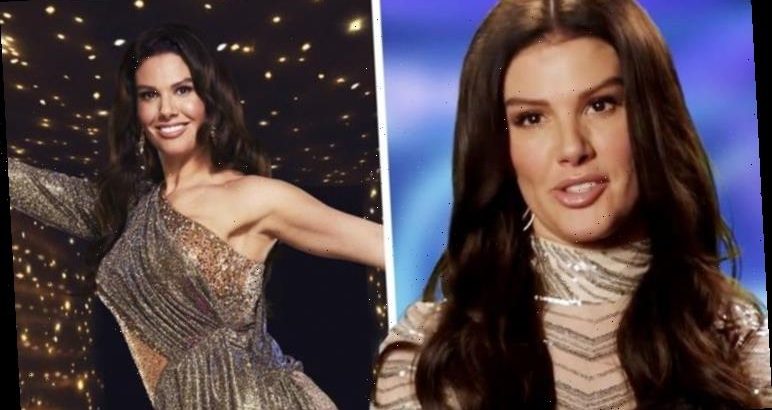 The One Show: Torvill and Dean on Rebekah Vardy’s incident

Dancing on Ice kicks off this evening and will see six out of the 12 celebrities take to the ice for the very first time. Amongst them is Rebekah Vardy and her professional ice-skating partner Andy Buchanan. Ahead of her debut, the footballer’s wife explained how training has gone so far, juggling the show with family life and how her ability compares to the other contestants.

After months of practice and teaching, Becky is hoping she “won’t put too many people off their breakfast” by her routine.

“We feel so fortunate,” Becky said. “While people are having to stay at home, we’re able to go out and continue our skating.

“That, for me, has been incredible for my brain – to be able to focus on something that’s not reality.

“It’s something that we’re enjoying doing and hopefully, we’ll be able to provide some good entertainment for the nation. I think everyone needs cheering up,” she said. 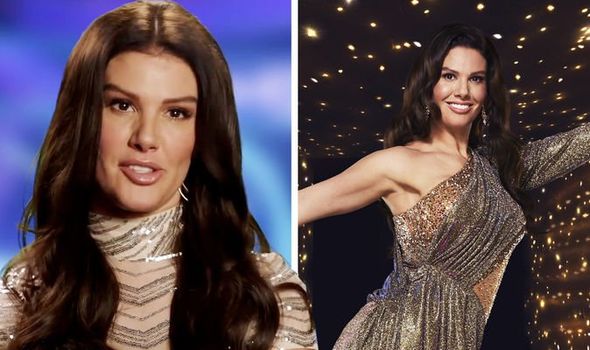 As for how rehearsals have gone for the mother of five, she said she has always been “petrified of the ice, having an injury and falling”.

“I’ve fallen over pretty much most of my sessions,” Becky added to Express.co.uk and other publications. “But I’ve learned to just go with the fall and you just have to accept it’s part of what you do – none of us want to get injured.

“But I’m just trying not to focus on it and stress about it too much because I found I was so nervous when I first stepped on the ice that my whole body would tense and then I would keep falling over!

“I’m trying to stay relaxed and try not think about injuries too much, because you can never predict what’s going to happen when you’re on ice, but I just got hope that get through the competition and and not be taken out by injury.”

Becky also discussed the time she injured her partner, Andy during a rehearsal.

“Obviously I injured Andy, and that was the most horrific experience,” she said. “I actually thought he was messing around to begin with!

“We were doing a move, and the last thing he said to me was, ‘don’t kick me in the face,’ and I was like ‘Why would you say that? You are just going to jinx us!’ 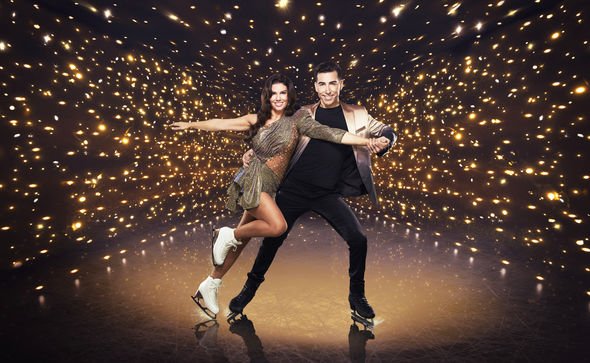 “So we did the move, and he nearly dropped me. And I looked at him and he was holding his face, and I said ‘stop messing about’ and I laughed.

“And then he removed his hand from his face and there was all there was blood everywhere – it wasn’t good.

“I felt horrific, and all he was worrying about was our show and tell the following day.

“But I think it just shows that what we’re doing is really dangerous and you just got to be super careful,” she added.

Should Becky not make it far in the competition, she’ll be able to take “more body confidence” away from the experience.

“I’ve noticed a massive difference in my body shape. It’s made me more confident with the outfits that we’ll wear,” she explained.

“I don’t know what the outfit is for [tonight] but if it’s anything like our first day, it’s definitely going to be short and revealing.”

As for her chances of winning, Becky’s odds are at 9/1 currently according to Paddy Power.

Dancing on Ice airs tonight at 7pm on ITV.