The upcoming series titled Jack and Dani: Life After Love Island is set to feature scenes with the entire family – despite claims Danny wouldn’t making an appearance. 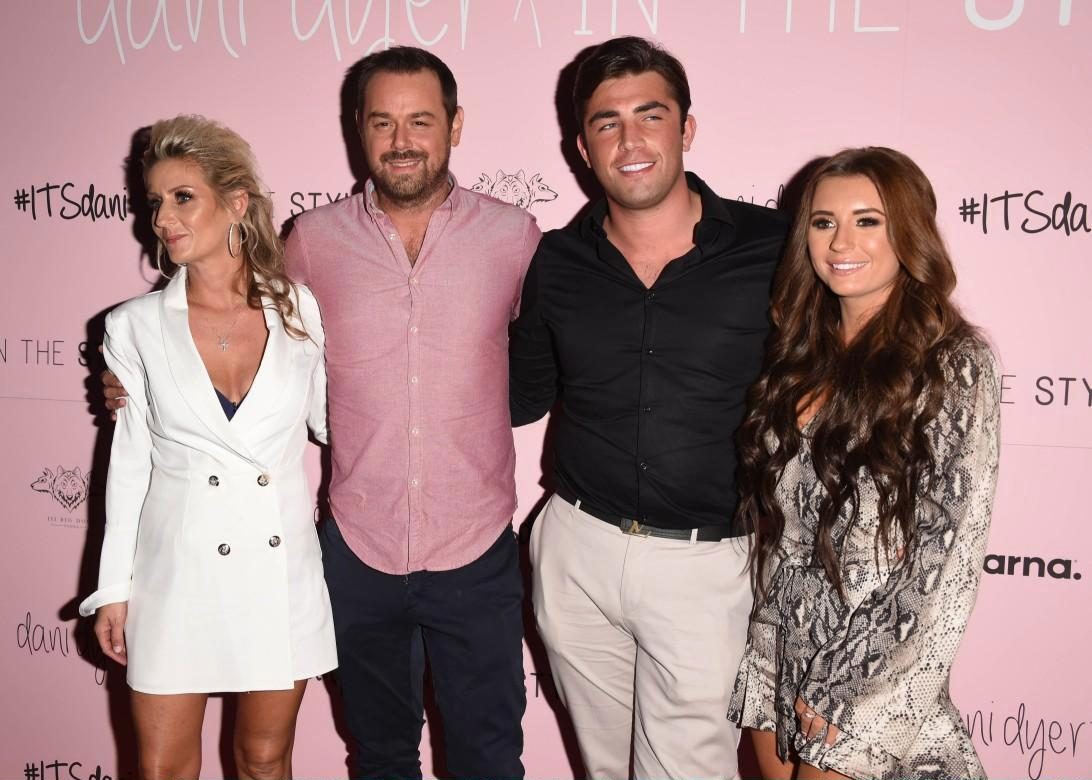 In an interview earlier this year Dani claimed her dad wouldn’t be involved after Danny excited fans by saying they were in talks for their own fly-on-the-wall series.

She said: “Jack and I are filming something for ITVBe at the moment while we are being followed around by cameras.

“My family aren’t involved so there’s no big Kardashian type show coming up with the Dyers, sorry to disappoint. Don’t think my dad is ready for that yet.”

But a TV source has confirmed to The Sun: “Danny and Jo will feature in Dani and Jack's show. 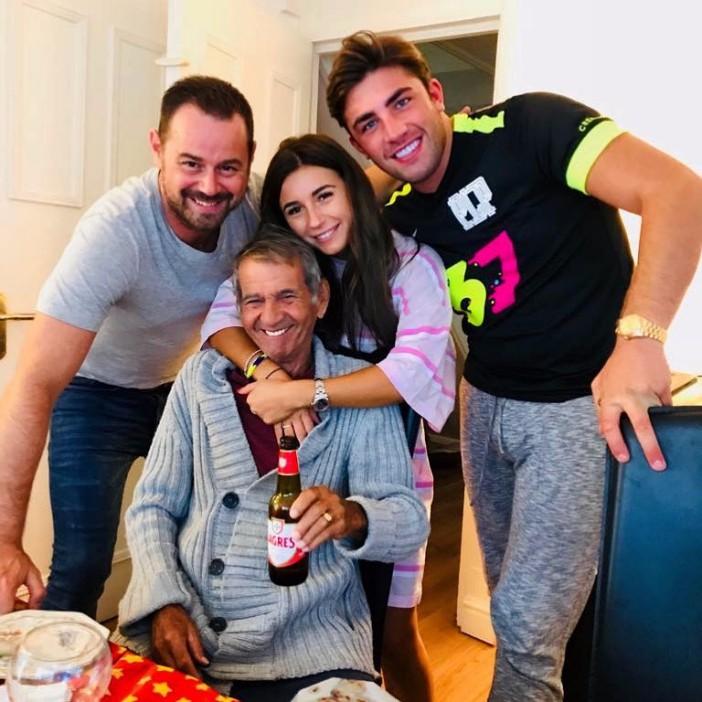 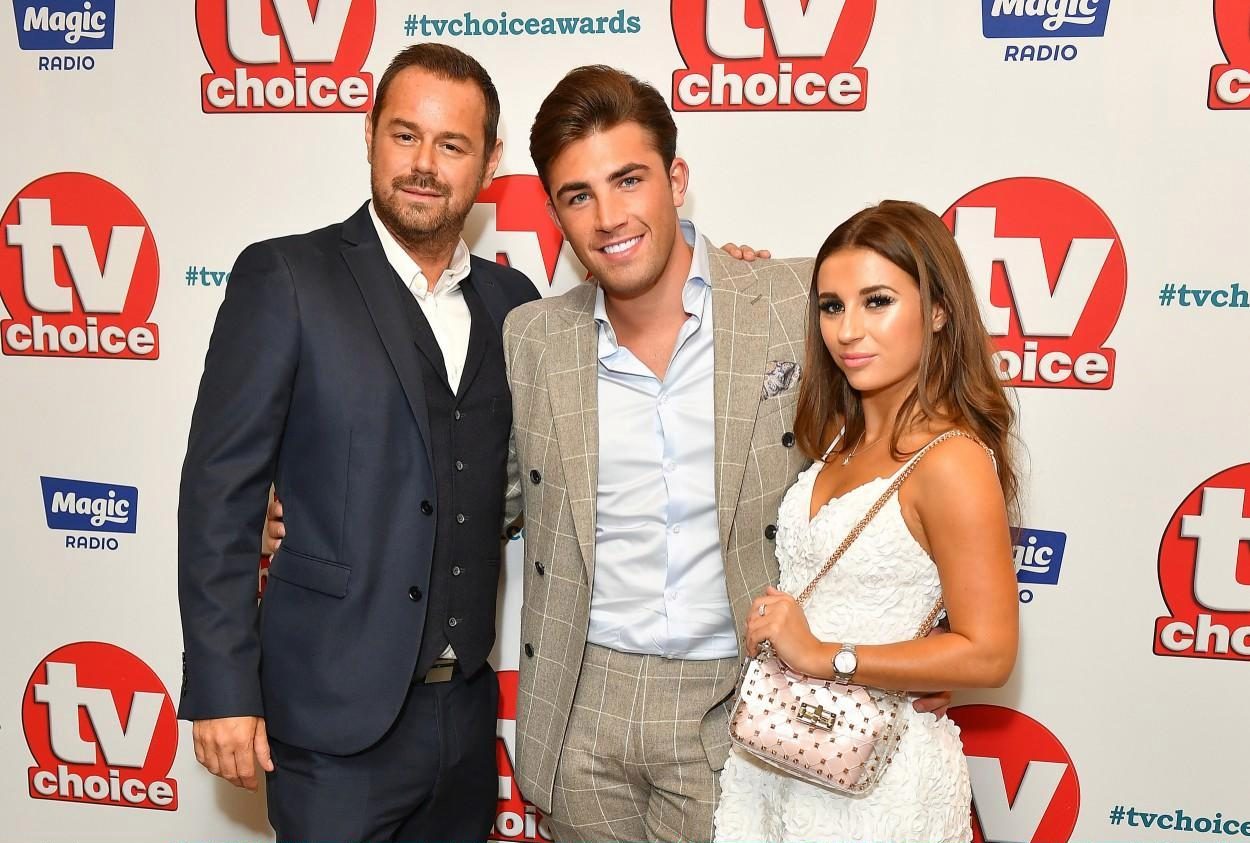 “The series will predominantly be about Dani and Jack and their romance after leaving the villa – but it didn’t make sense for the people closest to them not to make an appearance.

“Danny has welcomed Jack into the family with open arms and always supports both him and Dani whenever he can.

“It’s been no different with the show – viewers can definitely expect to see him and Jo on screen.”

Danny revealed the Dyers had been in talks for their own series in September, saying it could "be brilliant or it could be a car crash" if it were to go ahead.

He said: "We're not just selling our souls to the devil, do you know what I mean? We're going to do something credible." 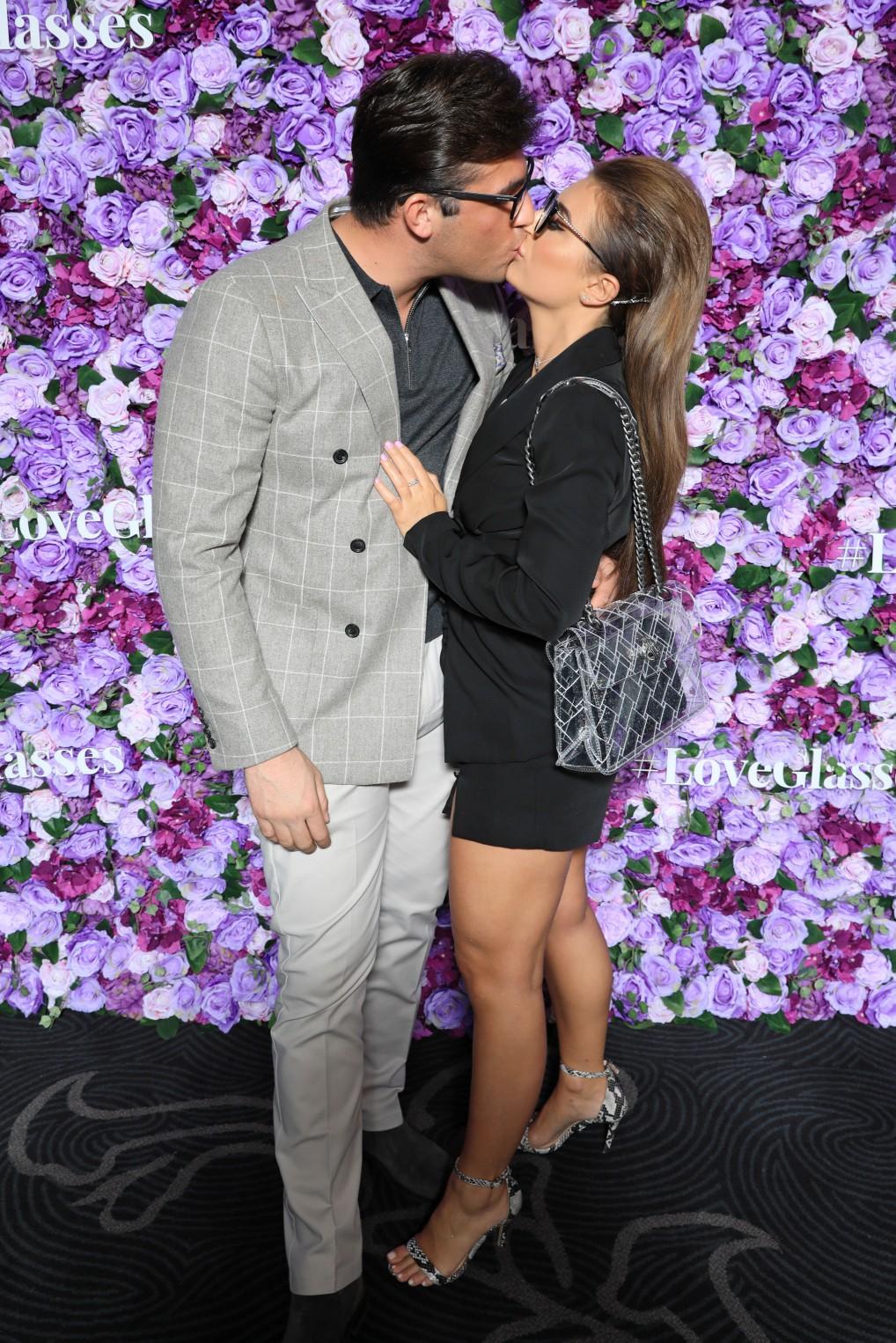 It won't be the first time viewers have seen Dani and Jack on TV with Danny after the trio appeared on Celebrity Juice together in September.

Dani was forced to admit how long sex with Jack lasts in front of her dad during cringe-worthy scenes for the show.

Danny and Jo were also there to support their daughter along with Jack at the launch of her In The Style collection.