The EastEnders star, 41, made the saucy confession during a speech onstage, before revealing how proud he was of his 21-year-old – and breaking down in tears. 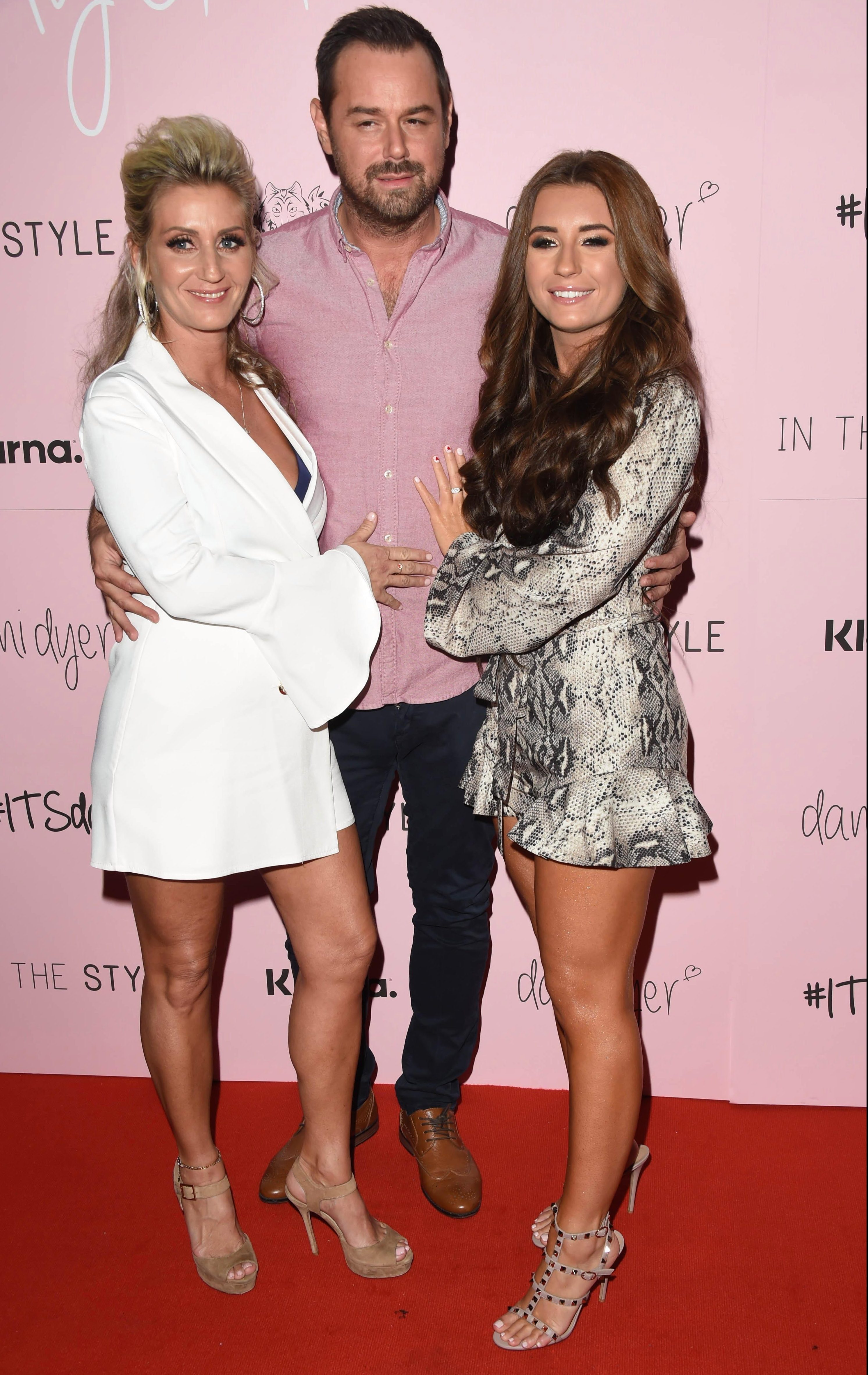 The actor couldn't help but make the cheeky comment about his daughter, as he celebrated her new collection with InTheStyle alongside wife Joanne Mas.

Giving a speech at the bash, he called out to the crowds: "Who loves Dani Dyer? It's incredible to think that me and my wife we made her and the thing is it only took two minutes!"

Before adding: "Nah, quarter of an hour," leaving guests in hysterics.

However, he went on to gush of his pride for Dani and all of her recent achievements, causing him to well up onstage. 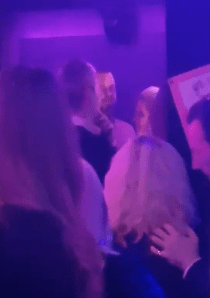 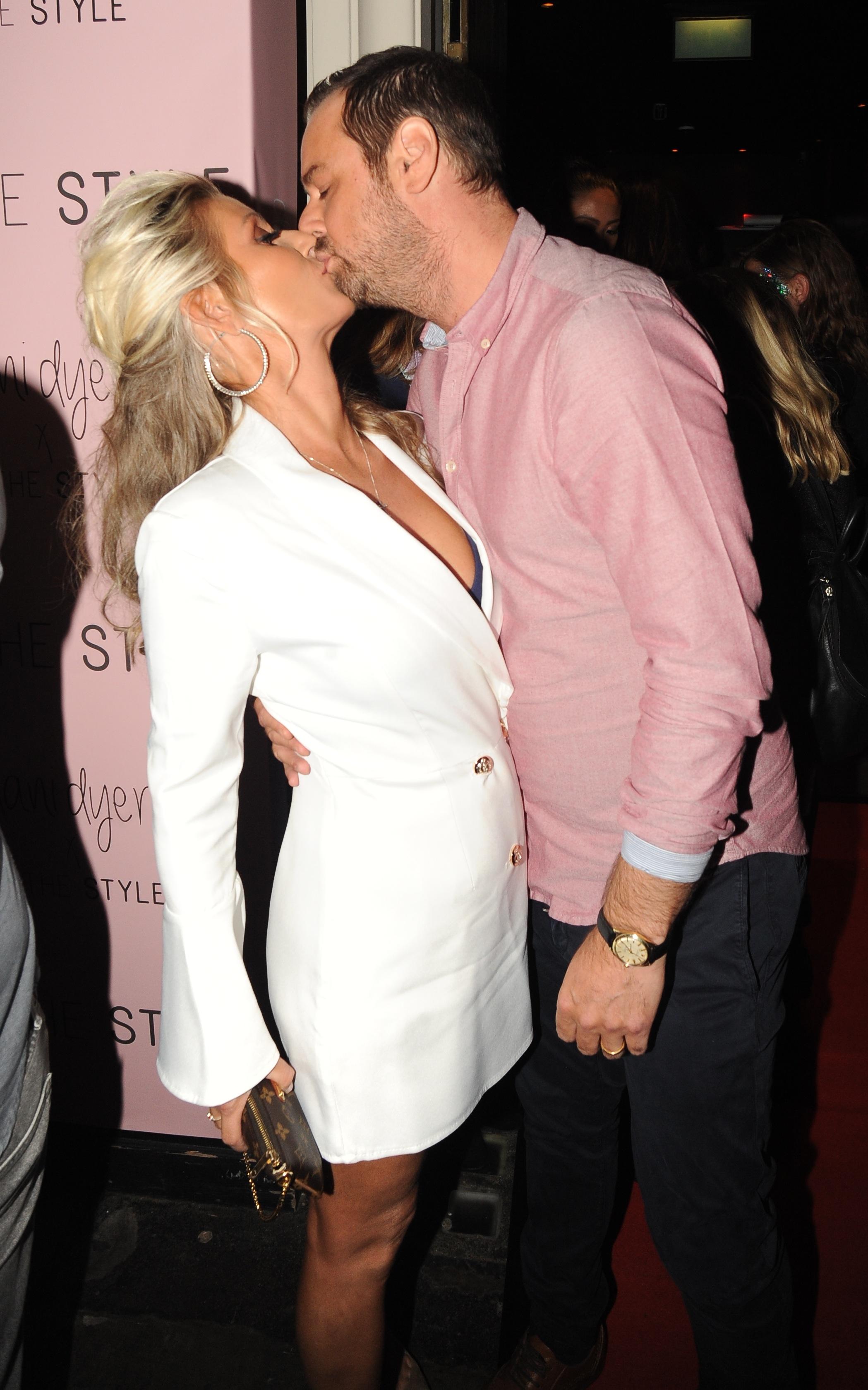 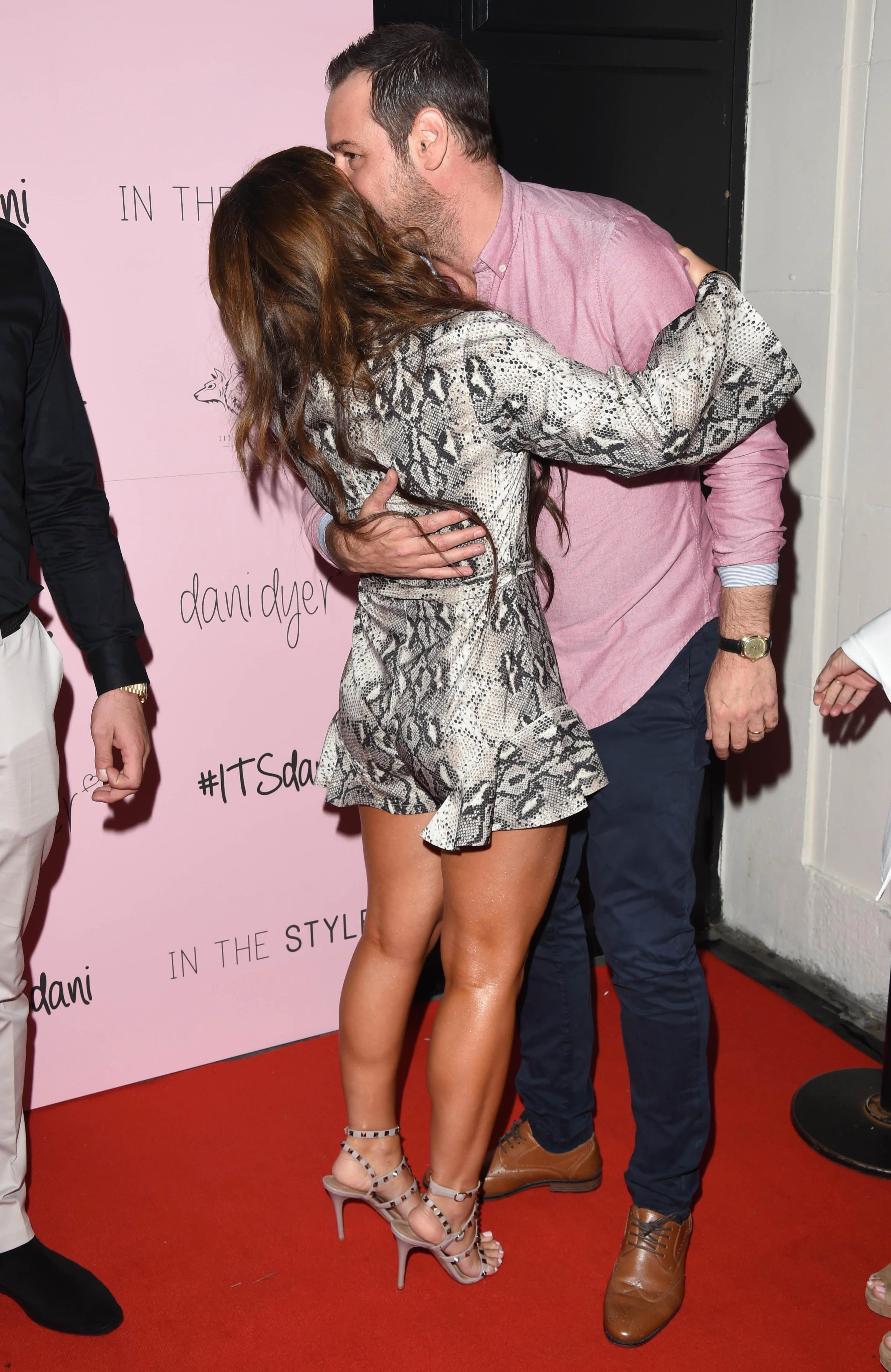 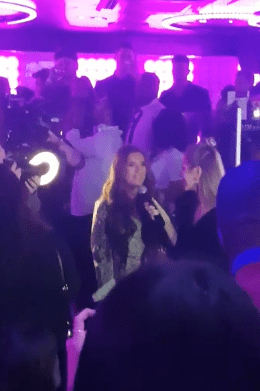 "It's quite unbelievable really, six months ago she would have been queuing to get in this club," he continued.
"She is an incredible human being… and I'm very f***ing proud of her. I'm slightly choked up at this point, thank you all so much."

Wife Joanne proceeded to poke fun at him by quipping: "You're crying!"

Causing him to fire back: "I am not f***ing crying. It's a beautiful thing so we are celebrating. Have you got any words to say?"

However Jo continued to tease: "What are you crying for Mick?", in reference to his character's name on EastEnders. 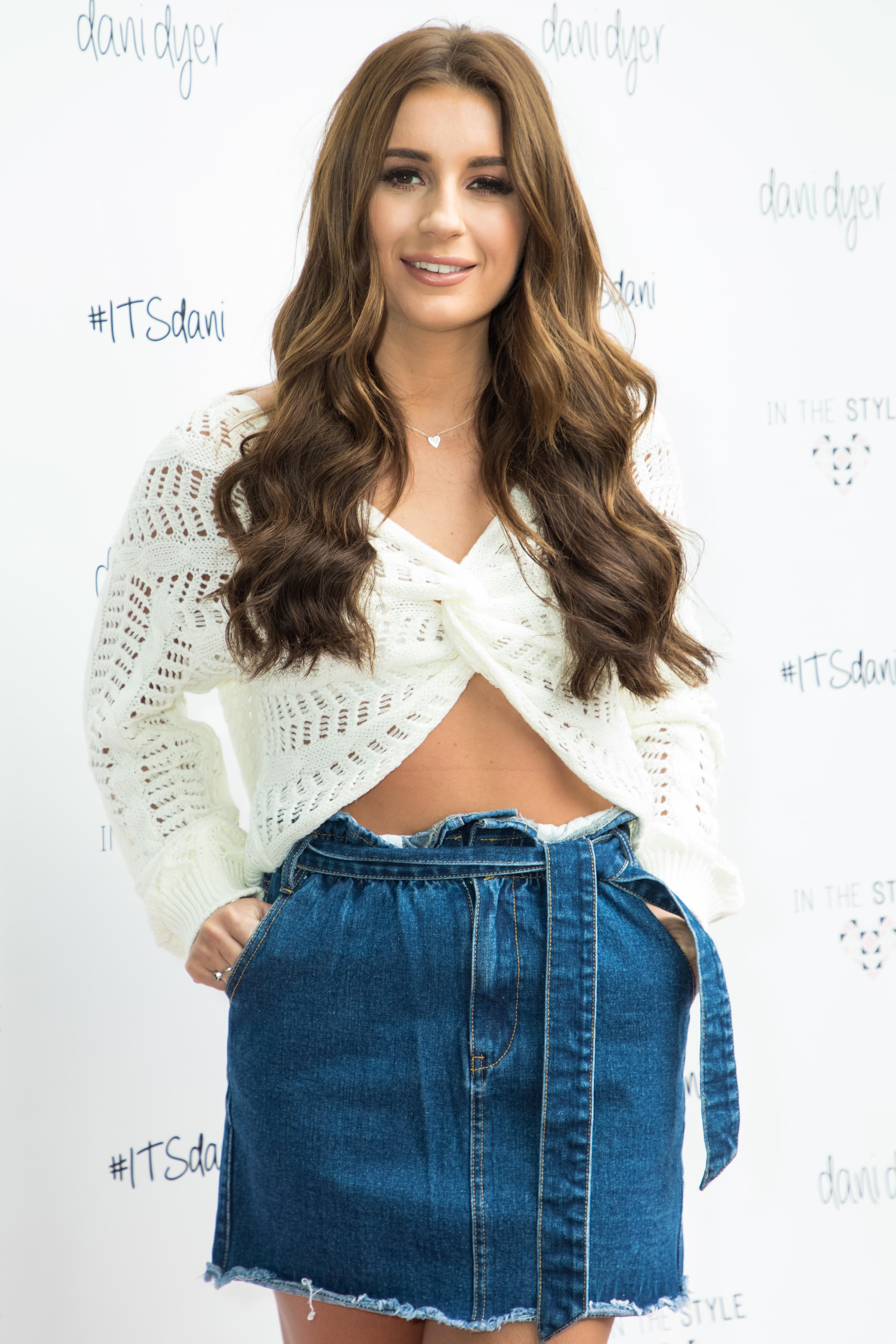 Playing along, Danny pretended to scold: "Stop calling me Mick in front of people!" before adding: "No, we are so proud of her. She is a beautiful girl and we are so glad the world knows it now."

Dani and her family proved to have a ball at the bash, as they were spotted heading home bleary-eyed and barefoot later on.

The collection launched online yesterday and has already proved to be a hit, with multiple items selling out in just 24 hours.