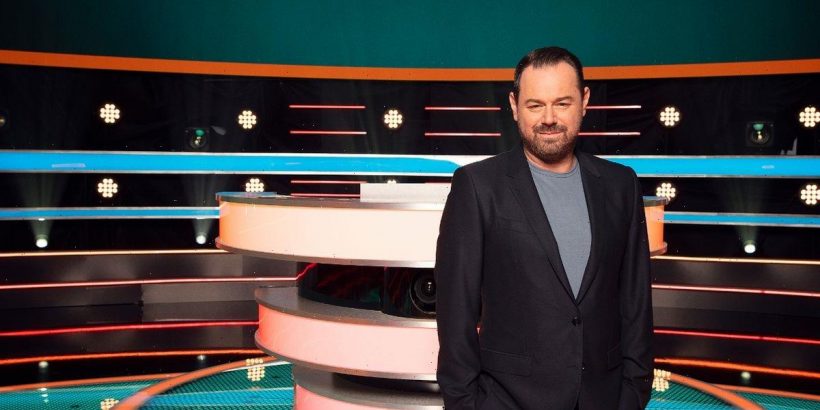 The actor, 45, recently bowed out of the hit BBC soap after playing Queen Vic landlord Mick Carter for nine years.

And he is now teaming up with comedian Ellie Taylor to host a brand new high-stakes Netflix quiz show called Cheat.

The game is described as a “a binge-worthy battle of brains, wit… and barefaced lying” and will see contestants able to cheat their way to a fortune.

“Four brave players have their knowledge put to the ultimate test as they bluff and blag across three rounds to avoid elimination and build a potential jackpot of over £50,000,” a synopsis of the show says.

“But however you play it, there’s just one crucial rule… don't get caught!”

Danny’s new job was announced earlier this year and he said at the time: "This is a great new series and there’s no quiz show better suited for me; expect enormous wins, loads of slippery people cheating and banter with the one and only, Ellie Taylor.”

Ellie, who was on Strictly Come Dancing last year, said she couldn’t wait to get started on the programme.

“I’m so excited to join Cheat and the Netflix family,” she said.

“Cheat has all the elements I want in a quiz show; great questions, unashamed cheating and Danny Dyer calling me 'Treacle' at least once per episode.”

Viewers have also said they are looking forward to seeing Danny in action on the quiz show.

“OOOOOOOH this is an exciting development,” one fan tweeted when the news was announced.

“Can't wait to see this quiz show,” posted another.

“Plus, genius choice of Danny Dyer as co-host.”

Cheat starts on Netflix on 1 March.