David Birney, an actor who found early success on Broadway before landing the co-starring role on a 1972 sitcom, Bridget Loves Bernie, that would be one of the most controversial TV shows of its era, died of Alzheimer’s disease Friday, April 29, at his home in Santa Monica, Calif. He was 83.

His death was reported to The New York Times by his life partner, Michele Roberge.

Born in Washington D.C. and raised in Cleveland, Birney had studied theater at the University of California, Los Angeles, when in 1965 he began acting in regional theaters across the country, including the Barter Theater in Abingdon, Virginia, and the Hartford Stage Company in Connecticut. 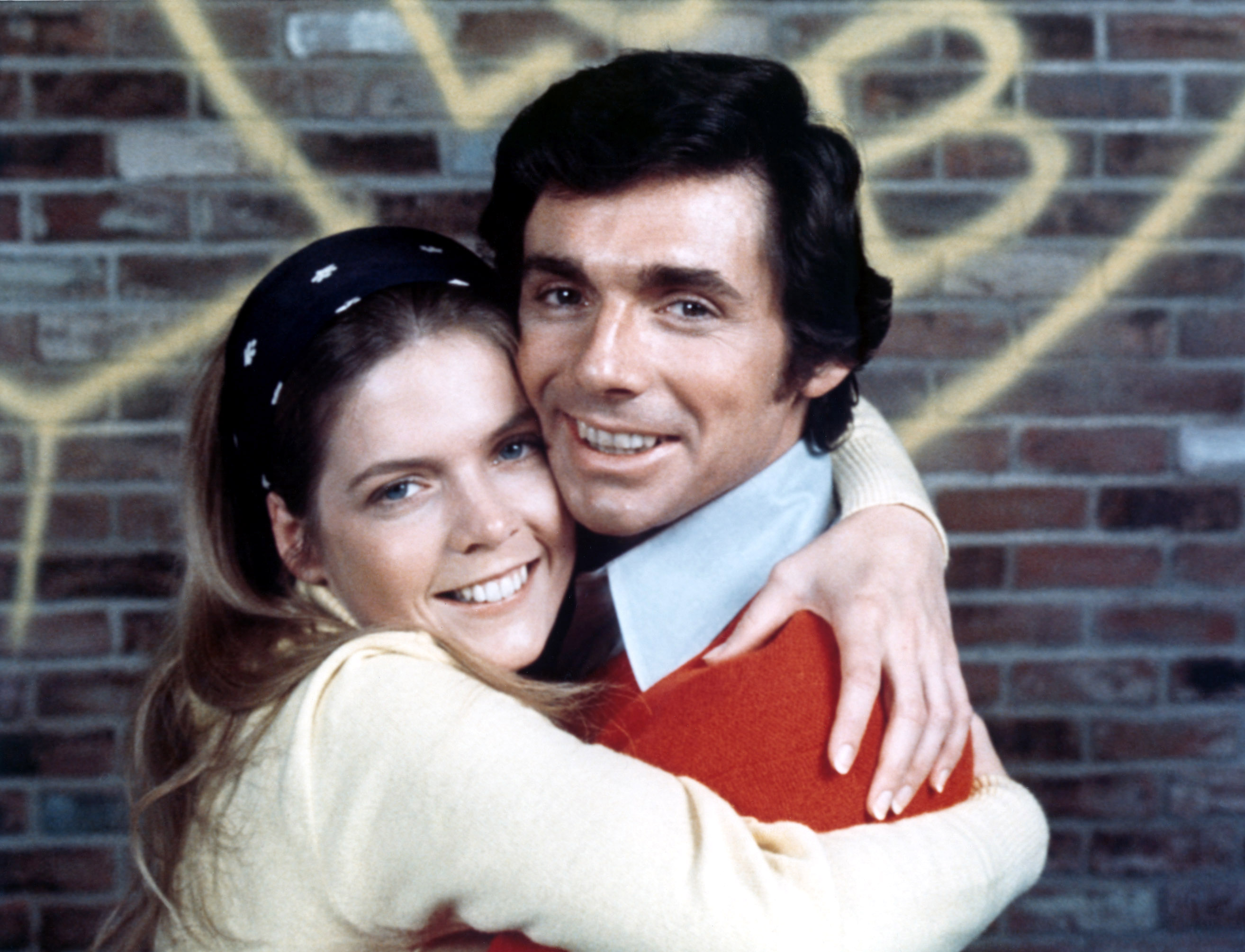 Although he had small roles in a number of television series beginning in the late 1960s, Birney found his signature role in the short-lived Bridget Loves Bernie, a CBS situation comedy about the marriage of Jewish cab driver and writer Bernie Steinberg, played by Birney, and Catholic schoolteacher Bridget Fitzgerald, played by Meredith Baxter (the co-stars would marry in real life following the show’s cancelation).

The series was given pride of place on CBS’ famed Saturday night line-up, following All in the Family and preceding The Mary Tyler Moore Show. Bridget Loves Bernie became a ratings success, outperforming all the other new shows of the 1972-73 TV season.

But the comedy’s subject matter was protested by various Jewish groups, who criticized both what they saw as Jewish stereotypes and the show’s condoning of interfaith marriage. Although CBS never admitted to caving in to the protests, Bridget Loves Bernie was canceled after its debut season.

Birney followed up the series with various TV movies and series guest spots, making his biggest subsequent splash as John Quincy Adams in the 1976 series The Adams Chronicles. Also that year he starred in a short-lived TV adaptation of the 1973 film Serpico. 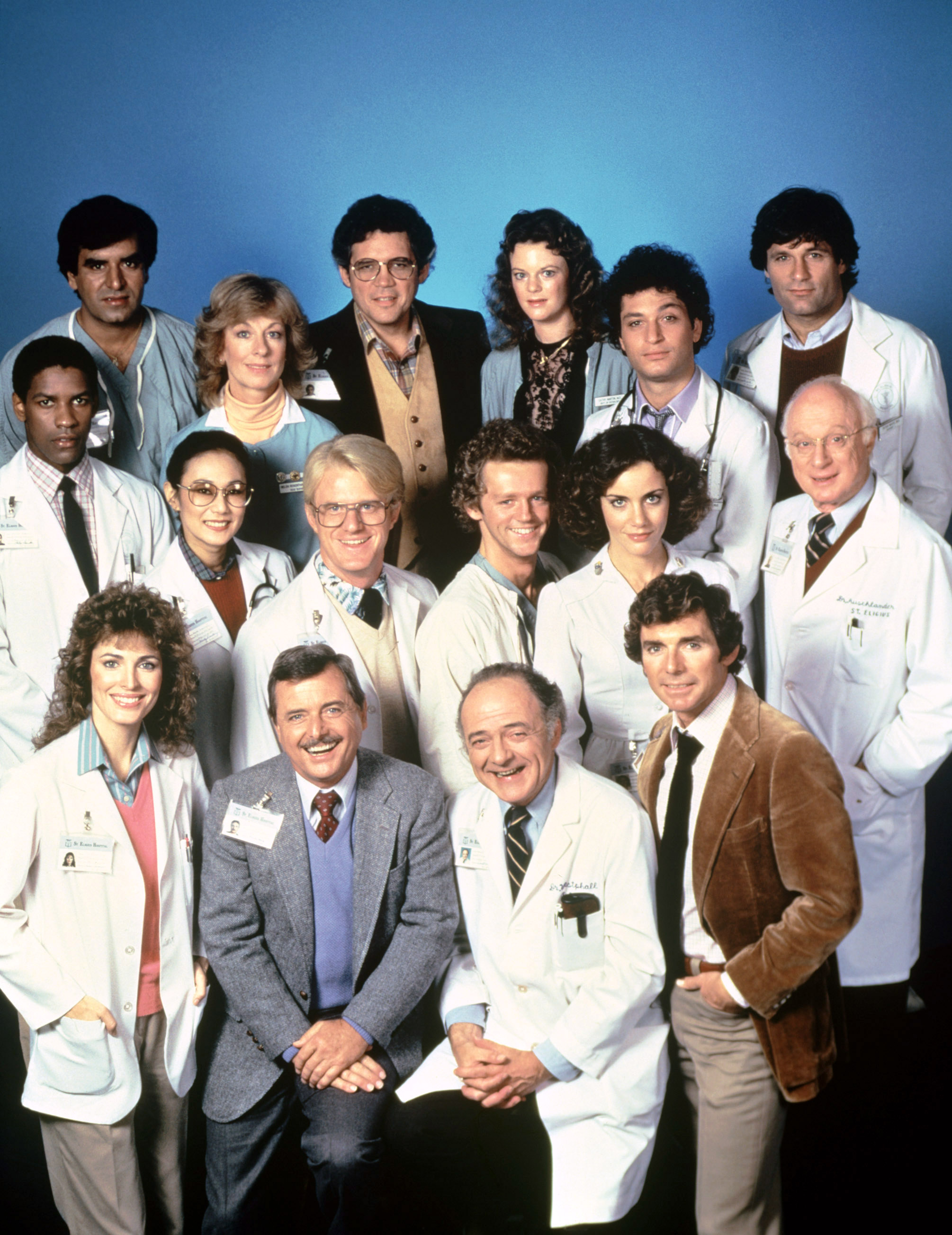 Other TV credits include appearances throughout the ’70s and ’80s in such series as Family and The Love Boat, and the miniseries Jacqueline Susann’s Valley of the Dolls.

His highest profile role post-Bernie came in 1982, when he was a regular cast member during the debut season of St. Elsewhere. He left the series after one season to appear on Broadway in Amadeus.

Birney’s TV career continued through the 1980s (Glitter, Seal Morning), the ’90s (Murder, She Wrote, Live Shot, Star Trek: Deep Space Nine). His last television credit was an appearance in 2007 in Without a Trace. He also continued working in regional theater, including in a play, The Diaries of Adam and Eve, he adapted from Mark Twain’s short stories.

One of his co-stars in a 1989 production of the Twain play was Baxter, whom he had married following the cancelation of Bridget Loves Bernie. In 2011, Baxter wrote in her memoir Untied: A Memoir of Family, Fame and Floundering, that Birney had been abusive during their marriage, an accusation he denied in a lengthy public statement calling Baxter’s claims “a fairy tale.”

In addition to Roberge, Birney is survived by daughters Kate and Mollie, son Peter (all three from his marriage to Baxter), a stepdaughter, stepson and other extended family.