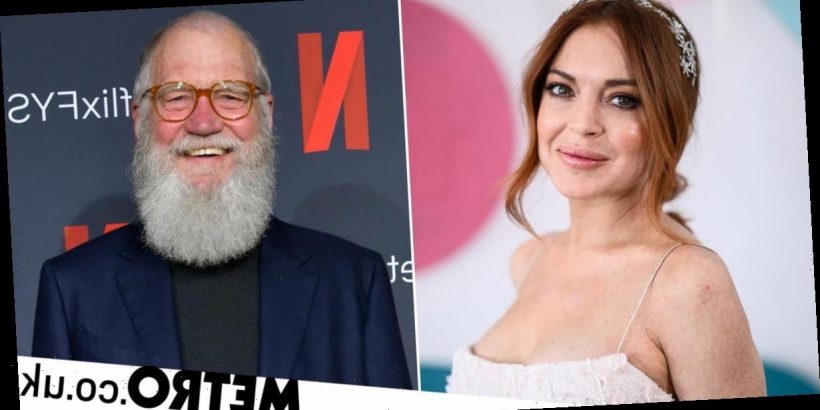 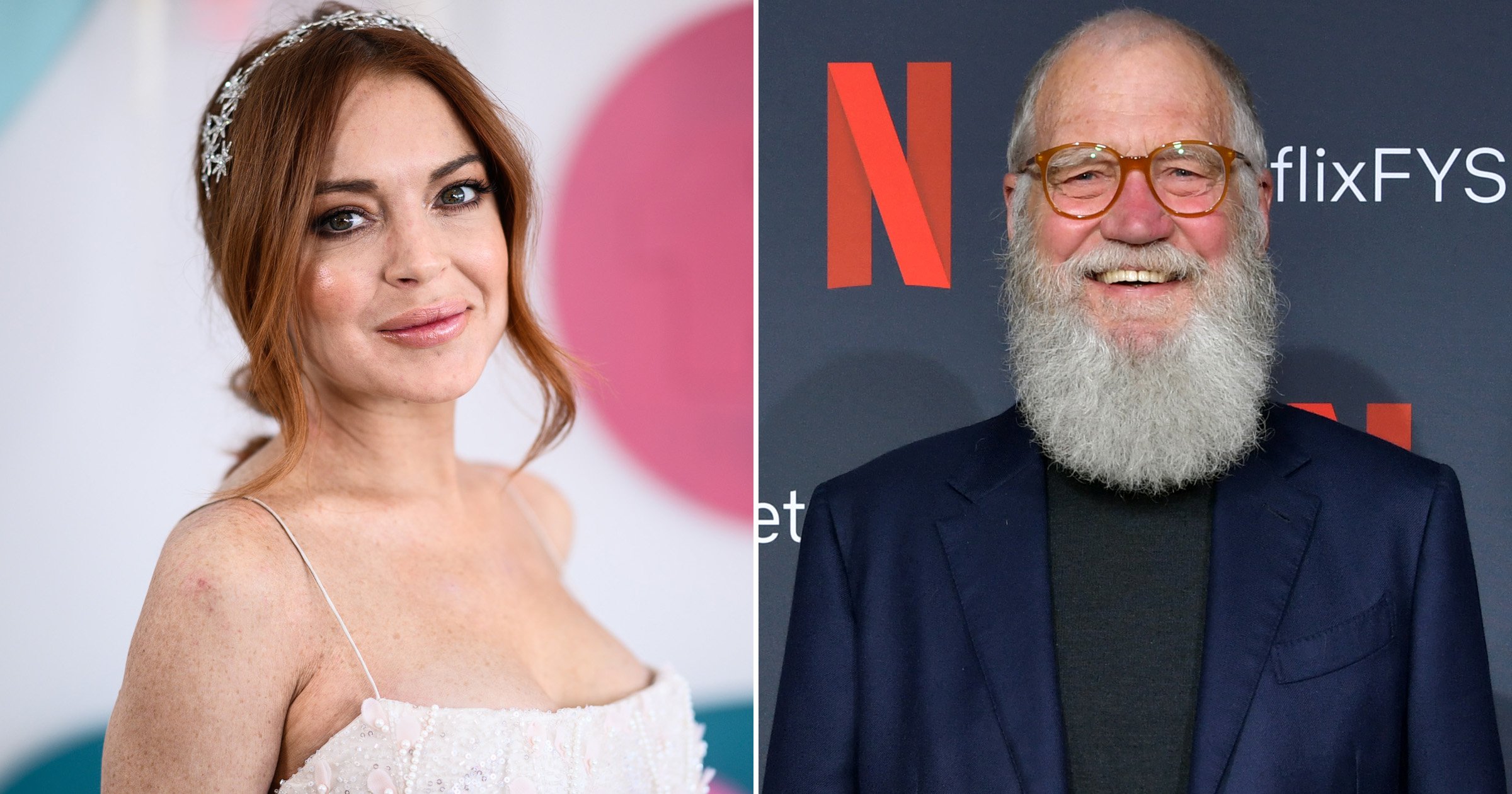 David Letterman has come under fire after a clip from a 2013 Lindsay Lohan interview was unearthed online.

The footage shows the presenter repeatedly asking the actress about her stints in rehab, with social media users accusing him of being ‘misogynistic’ and ‘rude’.

The clip starts with the host asking: ‘Aren’t you supposed to be in rehab now?’.

After Lindsay looks uncomfortable, David adds: ‘What is on their list? What are they going to work on when you walk through the door?’

‘We didn’t discuss this in the pre-interview,’ Lindsay said, going on to say: ‘I’m the happiest when I’m working. This is an opportunity for me to focus on what I love in life. I don’t think it’s a bad thing.’

Lindsay has been the subject of intense media scrutiny for most of her career, entering rehabilitation facilities for substance abuse in the past.