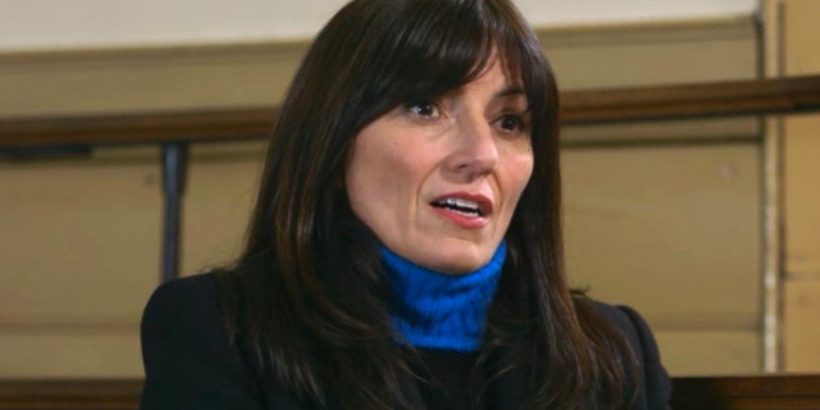 Davina McCall, 54, has said that she initially thought making a documentary about the menopause would be “the biggest mistake” of her career.

The documentary, called Davina McCall: Sex, Myths and the Menopause, aired in 2021 and was a deep dive into the affects of menopause on women’s body, and how it affects women not only physically but mentally.

The former Big Brother presenter had been fighting to quash the stigma around the menopause, which is something almost half the population have been or will go through at some point, which can in some cases have debilitating effects.

Menopause can cause brain fog, depression, hot flushes and mood swings, to name a few of the symptoms women have to face.

As soon as the documentary filming came to a final close, Davina doubted whether it was something she should have done.

Talking to the Metro, Davina said: “We filmed it and I was like ‘Oh my god, this was the biggest mistake of my life.

"I sat down to watch it on television and I thought, 'Oh my god what have I done?’ I was stopped by everyone, men, women, saying: ‘I watched that thing last night, it was amazing I sat down and cried, that’s what happened to me and nobody listened to me, and now I am going to my doctor!’

Davina wanted to educate people on the menopause, and how treatments such as Hormone Replacement Therapy (HRT) can be of great help for those who really suffer.

She noticed talking about the menopause really helped herself and others to no longer feel shame or embarrassment of their symptoms and the stage of life they were in.

The star said that having “dry vaginas” was one of the most common symptoms women leave out when they visit the doctors because they were too embarrassed to bring it up.

Davina believes she should have had HRT much earlier and if she had, she would not have struggled for three years feeling “lost, lonely and scared”.

She suffered with a condition known as perimenopause, which is the transition before the menopause takes effect.

Davina has three children – Holly, 20, Tilly 18, and Chester, 15 – whom she shares with her ex-husband Matthew Robertson.