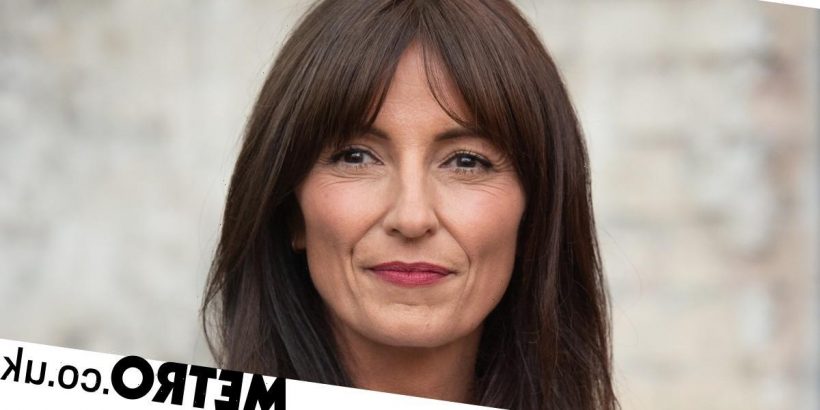 Davina McCall has recalled how she thought she had a ‘brain tumour’ after making a mistake on TV during the onset of menopause.

The former Big Brother host will return to screens on Monday evening with the Channel 4 documentary Davina McCall, Sex, Mind and the Menopause, in which she explores her experience with menopause and its early stages, known as perimenopause.

Menopause is when a woman stops having periods and is no longer able to get pregnant naturally, while perimenopause is the transitional period that occurs beforehand. Symptoms can include hot flushes, night sweats, reduced sex drive and headaches.

Davina is also raising awareness about the shortage in the UK of Hormone Replacement Therapy (HRT), which is given to women when their oestrogen levels decrease.

Sharing her own ordeal, the TV presenter said ahead of the documentary: ‘For me when I lost those hormones – or in fact in perimenopause, the hormones go up and down so you think you’re going completely mad – I felt that it aged me, I felt that I was going to be irrelevant, I felt embarrassed because I’d always been at the top of my game.’

She added to Sophie Raworth on BBC’s Sunday Morning: ‘I’d been in television at that point for 20 years, I really knew what I was doing. I was extremely proud of my list-making and my logistical practicality and the fact that I could multitask, and it just went. I was a mush. 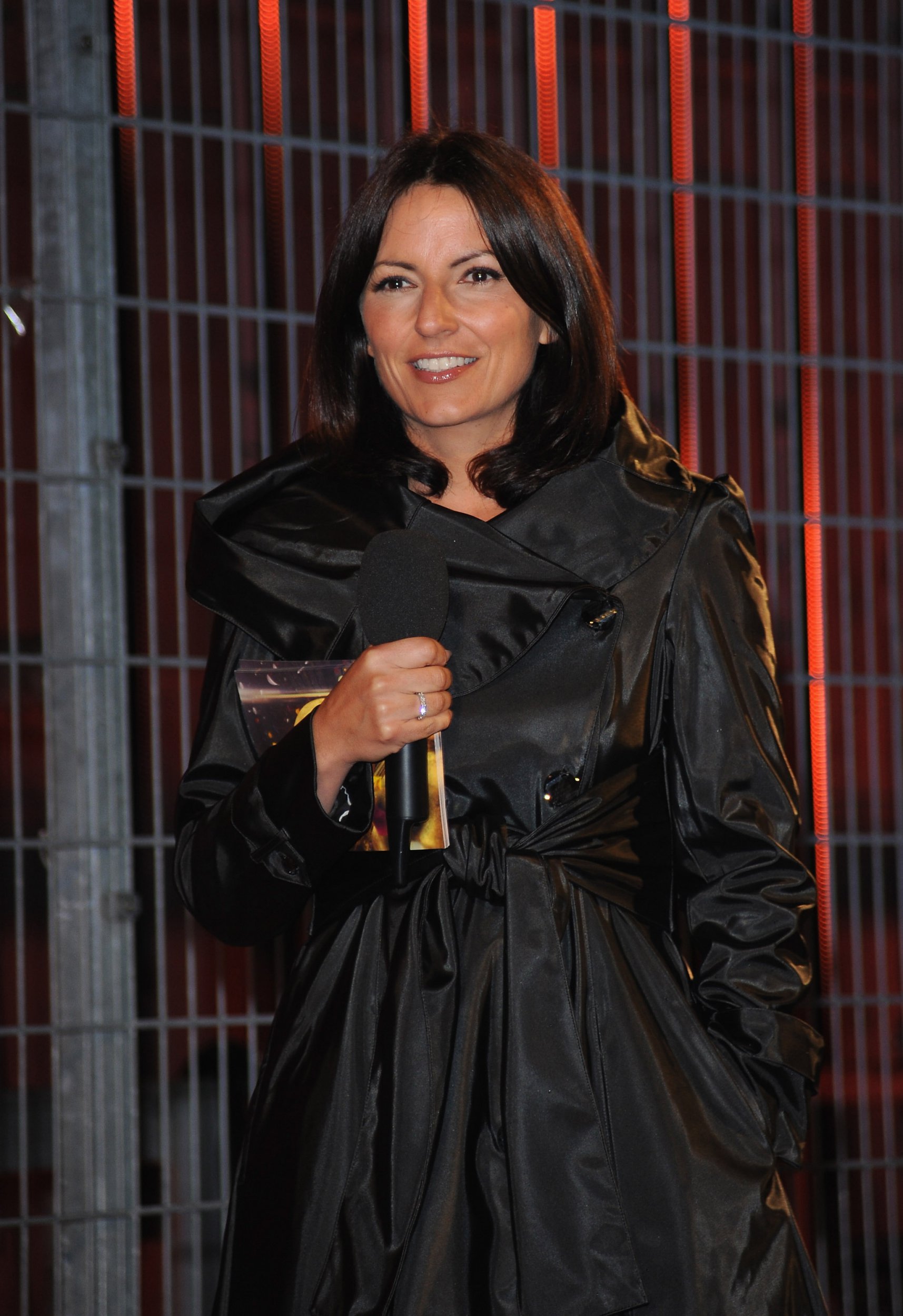 ‘So when somebody asked me if I was OK because I messed up on a TV programme, I said “yes”, and then when she shut the door and went away, I just burst into tears because I thought, “I’m not OK, I think I’ve got a brain tumour or Alzheimer’s or something. Help me”.’

Sophie noted the increase in women requesting HRT prescriptions from their GPs following Davina’s previous documentary about menopause. Some have apparently blamed her for the current shortage after Davina McCall: Sex, Myths and the Menopause aired in 2021, but the broadcaster is unapologetic.

‘I’m not going to feel bad about that, I get really kind of annoyed when people are like it’s Davina’s fault,’ she said.

‘We are actually trying to help women sort out their hormones and live a normal healthy life. There were shortages way before that shortage came out last year.

‘Apparently there’s a surplus of hormones in Europe. Why is it taking this long to sort out? HRT is a medicine, if there was a shortage in insulin or another medicine women had to take or men, that would get sorted out immediately.’

The presenter added: ‘This is a medicine and it can be life-threatening for women not to have HRT…

‘This needs to get sorted out, it’s ridiculous.’

Sunday Morning airs on BBC One every Sunday at 9am.

Davina McCall: Sex, Mind and the Menopause airs on Channel 4 on Monday at 9pm.