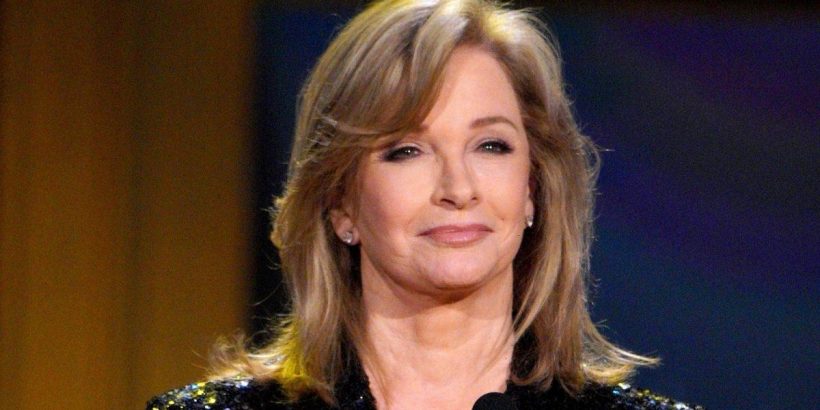 Days of Our Lives has been doing a fantastic job with the ‘Mar-Devil’ storyline. But, alas, all good things must come to an end. And it looks like the beginning of the end began happening this week as more people got him to Dr. Marlena Evans-Black’s possession. Which is good, because if John sees any more dead people in the crypt, he’s going to join them himself. Thank God for Paulina, that’s for sure!

[Spoiler alert: Spoilers for past episodes of Days of Our Lives are ahead.]

On ‘Days of Our Lives,’ Ciara is getting suspicious of Marlena

On Thursday’s episode of Days of Our Lives, Ciara began speculating that there was something up with “Dr. Marlena,” especially when she started trashing John.

“Ciara responds, that she’s having a hard time believing John is some kind of monster. It’s like it was someone else who came ranting and raving at the apartment. “Marlena” understands it’s confusing, but assures them her husband is a very dangerous man,” reports Soaps.com. “Ciara remains leery, but agrees not to make any phone calls.”

As Friday’s episode of Days of Our Lives has already revealed, Paulina has already cracked the code about Marlena & the Mar-Devil. Last week, she saw something “and she didn’t know what the hell it was.” This time, she probably heard her mother, Olivia’s, voice in her head when she shared what she learned with Abe.

Sure, she and Abe are in a “strange place,” to say the least. After all, they just had “the wedding that never was.” But despite the awkwardness, it’s clear that Abe and Paulina love one another, and Paulina knew she had to share what she learned about Marlena with Abe.

Besides, Abe is Marlena’s friend, too. “Paulina then breaks that news that Marlena’s been possessed. Again. So really, the wedding falling apart was the Devil’s fault! Sure, Abe agrees. “Lies come straight from the Devil. And the lie started with you.” He walks off, but Paulina follows, unwilling to back down,” reports Soaps.com.

Hopefully, those two can get it together soon.

Fans of Days of Our Lives can’t wait for Sami to finally return to the DiMera mansion. It’s long overdue, after all. Unfortunately, when she finally gets there, she’ll find EJ in bed with none other than her longtime rival, Nicole! (That’s what fans can expect this coming week, of course.)

Unconfirmed rumors suggest that while EJ and Nicole will be together in the short term, the “Ejami” ship — EJ and Sami — are endgame.

Of course, we don’t expect the OTPs (One True Pairings) to be together without some complications along the way. But what could those complications be? Does Nicole get pregnant with EJ’s baby, which may actually be Rafe’s (as has been speculated in the past)? We’ll just have to tune in to upcoming episodes of Days of Our Lives to find out.