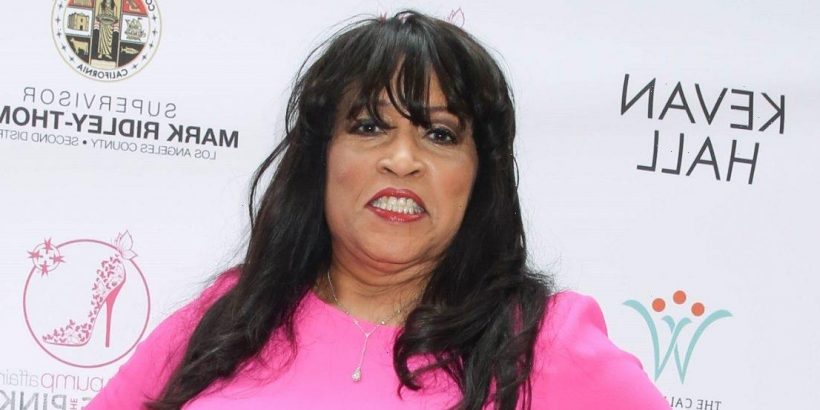 When your wedding gets canceled thanks to the demonic possession of a “headshrinker,” you’re done with taking mess. And on this week’s Days of Our Lives, Paulina proved she’d reached her breaking point after her wedding to her beloved Abe Carver fell apart. Sure, she shouldn’t have kept those secrets. No one’s saying keeping secrets is a good thing. But Paulina could have decided when and where she wanted to share her secrets with Abe. That wasn’t the Devil’s (or Marlena’s) call to make. And Paulina finally did something about it all.

[Spoiler alert: Spoilers for this week’s episodes of Days of Our Lives are ahead.]

On ‘Days of Our Lives,’ the Mar-Devil got exposed — sort of

Days of Our Lives is doing a great job with handling Doug’s aging — and his Alzheimer’s — in a respectful way. So it was a good thing that he was the first to make the proclamation about Marlena being the Devil. According to Celeb Dirty Laundry, the Salem elder statesman did that on the Wednesday episode.

“Although Marlena insisted Doug was still a danger to himself and others, Julie threatened to show Marlena what a danger to others really looked like!” reported the outlet. “As Marlena and Julie bickered, Doug finally slammed his hand down on the table and slowly got up. Doug pointed at Marlena and declared she was the devil as everyone looked on in horror.”

Earlier on Wednesday’s episode of Days of Our Lives, Paulina and Marlena got into it. All Paulina really needed to get into it with Marlena was an excuse, really. And, fortunately for all of us, she gave it to Paulina.

“I’m not finished with you, you coldhearted bitch,” Paulina snarled as she grabbed Marlena’s arm. Marlena glared with yellow eyes and let her voice deepen as she replied, “Who you callin’ a bitch, bitch?” reported the outlet. “After Marlena warned Paulina to let go of her arm and get out of there, a terrified Paulina went running off into the town square. Paulina called the cops to report something, but she honestly didn’t know “what the hell” she just saw.”

And there’s really no one better than Jackée Harry to play Paulina to the hilt. So, she’s definitely doing an amazing job with this performance.

Though Doug came close to fully exposing the Mar-Devil, the fun really began on the Friday episode of Days of Our Lives. According to Soaps @ SheKnows, that was the day that the devil crashed Julie’s Thanksgiving party. It looks like the possession story is finally reaching a climax, just before Christmas, so we will watch to see how it all plays out.

Plus, with the return of Father Eric, there’s a good chance that the good priest will be the one to finally bring Marlena (as we all know and love her) back for good.

But that said, with all the chaos that went on this Thanksgiving, there were some bright spots. Ben and Ciara celebrated their new family — and their love — this holiday season. In upcoming episodes of Days of Our Lives, we’re definitely going to be seeing this couple in a happy, and healthy, way.