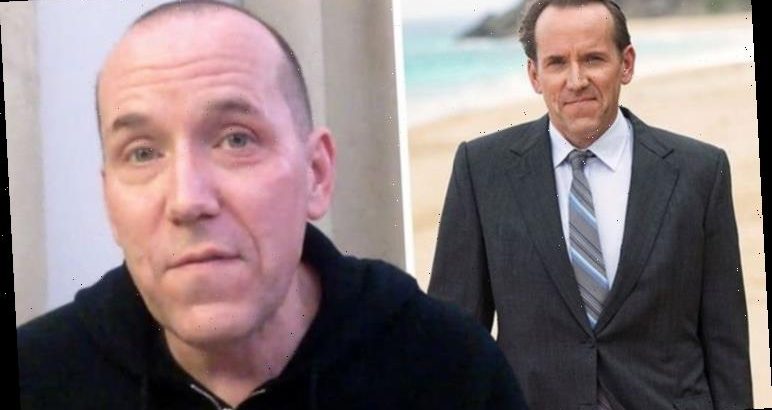 Death in Paradise favourite Ben Miller joined Lorraine Kelly on her self-titled show, Lorraine, earlier this morning to discuss his new venture; another children’s book. Before his interview began, the host wanted to address the actor and author’s new look and Ben explained how he had to shave his head for a zombie movie he had been filming recently. Ben also spoke about his epic return to the popular BBC One comedy-drama show which occurred at the beginning of the year and whether a similar thing could happen in Bridgerton after his character also died in the first series of the Netflix show.

“I’ve been filming a zombie film, that’s why my hair looks so strange – a bald zombie!” Ben said.

Later on, in the show, Lorraine commented: “You suit that no hair look, I like it!”

It seems Ben’s future projects require him to return to a full head of hair as he confirmed the “Zombies [movie] are all done!”

“I’m part of this really exciting show on ITV called Professor T,” he went onto say. “It’s about a Professor of Criminology from Cambridge University solve baffling crimes. 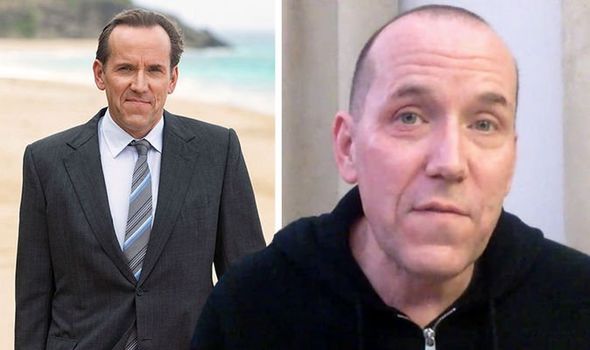 “But there’s a sprinkle of intrigue as it seems I, myself could be some kind of criminal.

“It is based on a Belgium TV show which we have remade for the UK and I can’t wait for people to see it!” Ben said.

Lorraine also asked about a possible return to Bridgerton, in a similar fashion to DI Richard Poole’s epic comeback in Death in Paradise season 10 this year.

“Is there a possibility you could return to Bridgerton? However, you did go back to Death in Paradise,” Lorraine commented.

“That must’ve been lovely to just go back and see everyone and experience that beautiful place.” 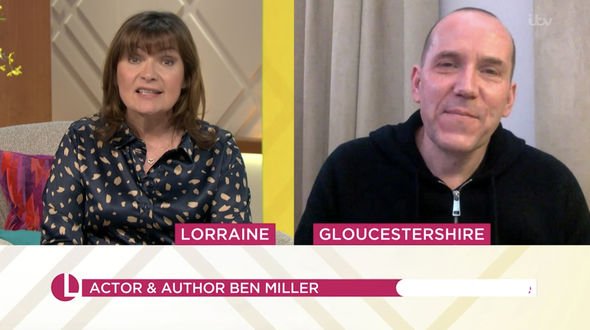 “It was [lovely to go back]!” Ben replied. “One of the nicest things about doing that was there were so many people from the very first series.

“We’ve done 10 series now, there are so many people from the very first working on the show – particularly the local crew.

“And they’ve all progressed!” He added. “Film sets are quite hierarchal, and there’s always somebody in charge and layers and layers of minions.

“It was really interesting to see all the locals are now in charge of various units. It was so fun!” The actor remarked. 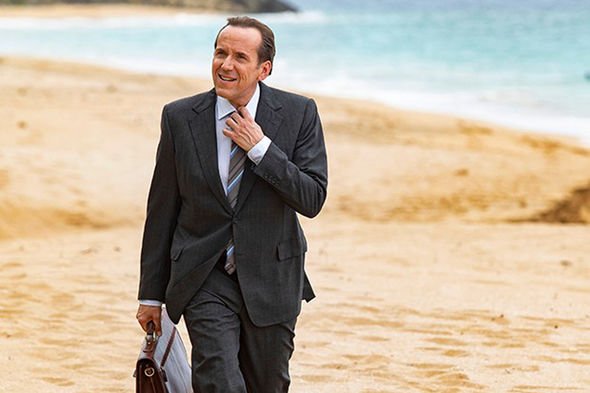 It comes after the Death in Paradise boss, Tim Key, spoke about DI Poole and Ben’s return to the show.

“I think it’s a really lovely moment,” he said. “It does respect the past.

“It’s lovely to see them together again. But I don’t think it outstays its welcome. It’s a moment in an episode. It’s a really sweet moment.

“And then the episode moves on – as does the show.”

He also said it took him a while to figure out the best way to bring the character back, explaining one idea was a series of possible flashbacks.

But they settled on seeing DI Poole as a sort of ghost who’s “just there in [Camille’s] head”.

Creator Robert Thorogood added: “It’s magical… he’s there, and then he’s not there.

“As Tim says, of course, he’s not a ghost, because ghosts aren’t real, so you have to try and address that.

“But we deliver all of the joy that a ghost might be able to give you.”

Death in Paradise is available to watch on BBC iPlayer now and Lorraine airs weekdays at 9am on ITV.