Death in Paradise has seen a lot of detectives over the years appear on the series, starting with Ben Miller as Richard Poole. Recently, the actor opened up about his experience on the show, and revealed if he missed it or not.

Richard Poole was the first major detective to appear on the much-loved show Death in Paradise.

He was known for his crime-solving skills as well as finding island life quite tough.

However, he was not the star of the series for long and was killed off at the beginning of season three.

Fans will remember how he was murdered with an ice pick by one of his old college friends. 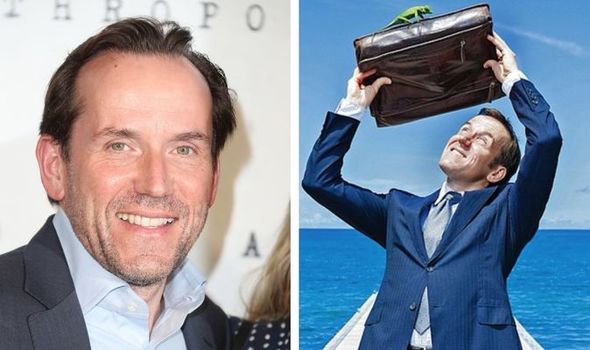 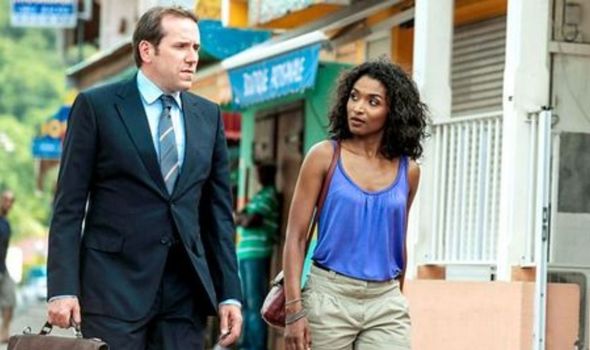 After this, he was replaced with Kris Marshall as detective Humphrey Goodman.

But looking back on his time on the show, some fans might be wondering if he misses the experience at all.

Miller opened up earlier this year about what it was like to star in the series and what he thinks of it now.

Speaking to EM-Con in September, he revealed how he did miss his time on the island. 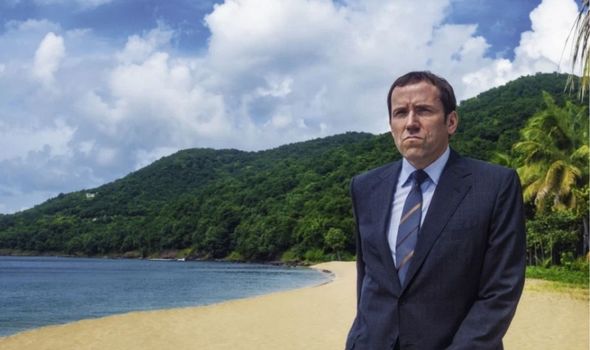 This was especially the case watching it now as he revealed it looks like a good time.

He said: “It was a great ending, it’s funny, it’s hard to move on from shows – especially when they’re really good and they do really well.

“But I think it’s one of those things that you have to do for the show as much as for you.

“I did feel that leaving would give the show the best chance of continuing to flourish. 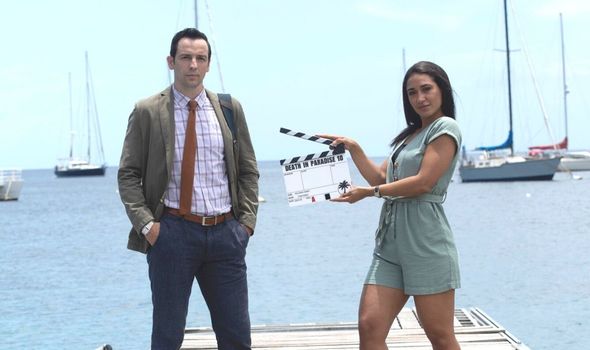 “Then you watch the show and you think, ‘God, it really looks like fun out there.'”

Miller was definitely right about this as the series has gone from strength to strength in recent years.

Death in Paradise is much-loved by fans around the world and is heading into its 10th season.

This is currently filming and is eagerly awaited by viewers ahead of its return.

However, while Miller has no regrets, he did say he wasn’t a great fan of how he left.

He also revealed in the chat: “The thing is, it’s not nice to be murdered!

“However you feel about the story, being murdered on screen is not pleasant – I’ve been murdered a couple of times in things.

“It’s spooky – people treat you in a weird way if you’re being murdered in something. People don’t want to hang out with you!”

Death in Paradise seasons 1-9 are available to stream on BBC iPlayer now.