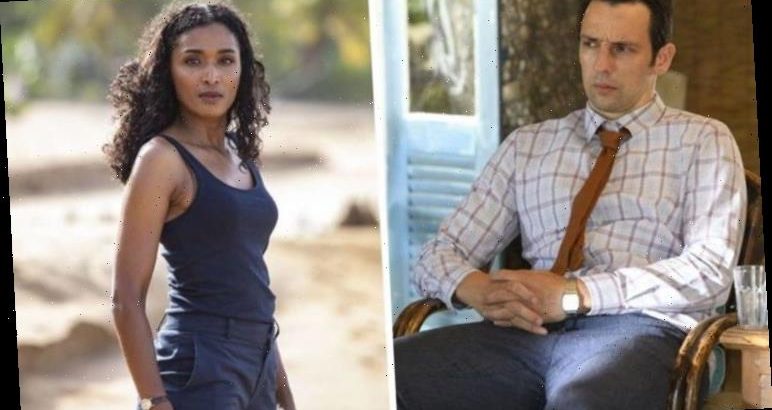 Set on the stunning fictional island of Saint Marie, Death in Paradise will be returning with DI Neville Parker (played by Ralf Little) leading the way. Actor Little joined midway through season nine after the departure of DI Jack Mooney (Ardal O’Hanlon) so this will be his first full-time series of the BBC One drama comedy. There isn’t too much longer before Death in Paradise is back with brand new episodes.

WARNING: This article contains spoilers from Death in Paradise.

Much like every television show and film across the film, Death in Paradise was no different when it came to shooting.

Filming had to be postponed because of the pandemic but luckily, the cast and crew were able to go back to Guadeloupe where the series is filmed mid-2020 for season 10.

Shooting wrapped up with no further delays and now it’s almost time for the show’s comeback. 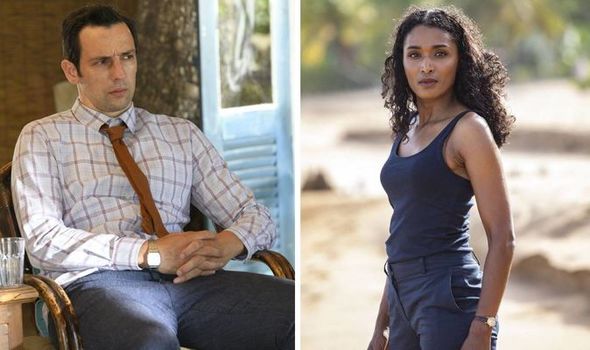 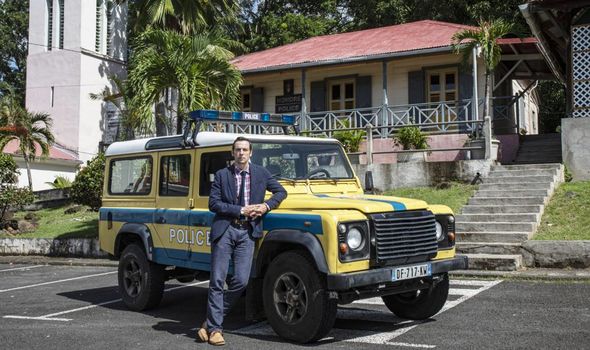 How many episodes are in Death in Paradise series 10?

The show will return this week in its usual slot of Thursday evening.

Death in Paradise season 10 will premiere on Thursday, January 11, at 9pm on BBC One.

In total, the latest series will be made up of eight one-hour episodes.

This follows the same pattern of the other previous nine seasons which also all had eight episodes each. 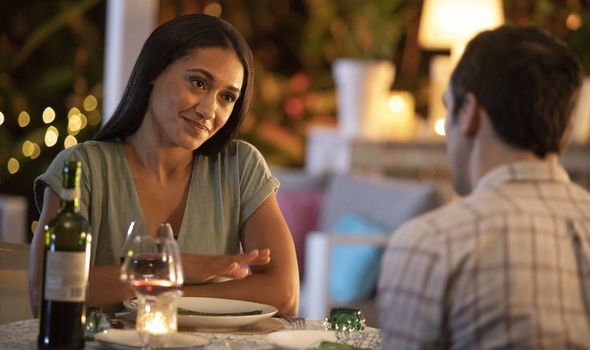 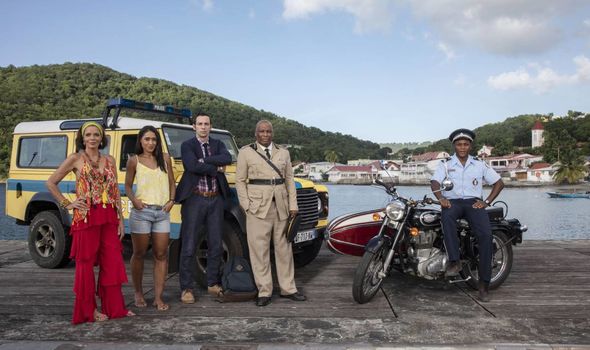 Once the latest episode of Death in Paradise first airs on BBC One, it will then become available to watch on BBC iPlayer.

The streaming service is free and has previous seasons available to watch, so Death in Paradise fans only need to register to be able to get access to the show.

Countless familiar faces will be cropping up in guest roles throughout season 10.

As season 10 will be a milestone for Death in Paradise, there are going to be some other special guest appearances.

DS Camille Bordey (Sara Martins) is going to briefly return to the show for a two-part special, while actor Ben Miller will be making a cameo appearance as DI Richard Poole.

Richard was murdered back in season three so he will most likely appear either in a flashback or as a ghost.

Another popular character will also be returning but on a more permanent basis.

DS Florence Cassell (Josephine Jobert) is going to be back after leaving the show in season eight.

She will be joining the team, working alongside Neville to crack the plethora of murder investigations on the island.

But why has she decided to return after her tragic exit and how will she cope living on the island where her beloved fiancé was killed?

Death in Paradise season 10 starts on Thursday, January 7, on BBC One.