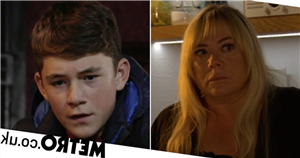 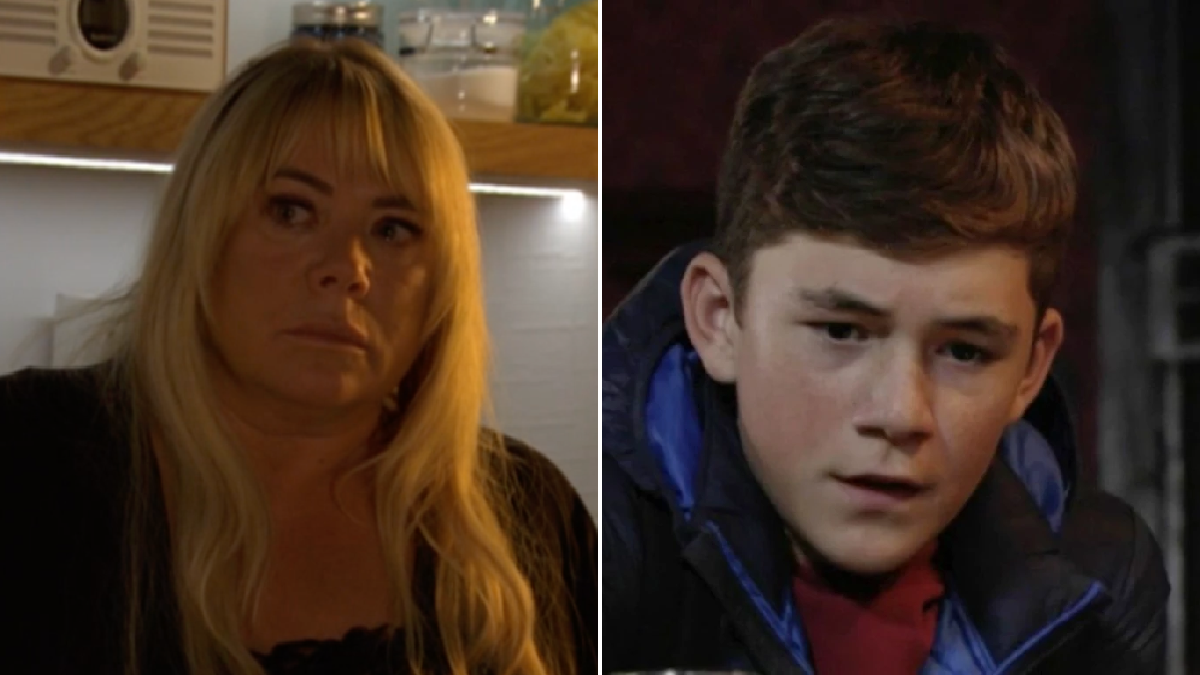 The soap legend was left reeling in the wake of Jada’s revelation that baby Alyssa is Dennis’ child. In fact, she accused Jada of being a liar, claiming that she knew her son, and he ‘wasn’t having sex’.

Jada, however, refuted her claims, telling her that she clearly didn’t know Denny as well as she thought she did. Sharon, furious, instructed Zack Hudson (James Farrar) to take Alyssa away from her – adamant that she is not Dennis’.

Zack, however, knew full well that Jada was telling the truth, and thus he had a heart-to-heart with her.

Sharon, meanwhile, took a look at old items belonging to Dennis, and reminisced about her son, before bursting into tears.

Zack returned to the flat with Jada in tow, and Sharon saw red, ordering her to get out, telling her brother he can leave too if he buys into the teen’s ‘lies’.

Jada, however, wasted little time in dishing out some home truths, informing Sharon that Dennis ‘hated’ her.

‘You cheated on your old man and broke up the family so that you could play cougar,’ yelled Jade, referring to Sharon’s affair with Keanu Taylor (Danny Walters), a relationship Denny was not a fan of.

‘He was embarrassed. Ashamed.

‘Didn’t even want to live with you, did he?’

Sharon was heartbroken, while Jada reiterated that Alyssa is her granddaughter, before leaving the flat.

Will Sharon accept that Jada is telling the truth?

The timeline of when Dennis and Jada were together is still somewhat unclear, especially given that Dennis was on-screen a lot prior to his death, and never once referred to her.

He frequented the Arches, seemingly had a crush on Dotty Cotton (Milly Zero), and bullied Bobby Beale (Clay Milner Russell) online throughout much of his final episodes. His disdain for Sharon, however, is very much true to his character during his last couple of appearances on the show.

We’re looking feared to finding out more about Jada!

EastEnders continues Thursday November 11 at 7:30pm on BBC One.