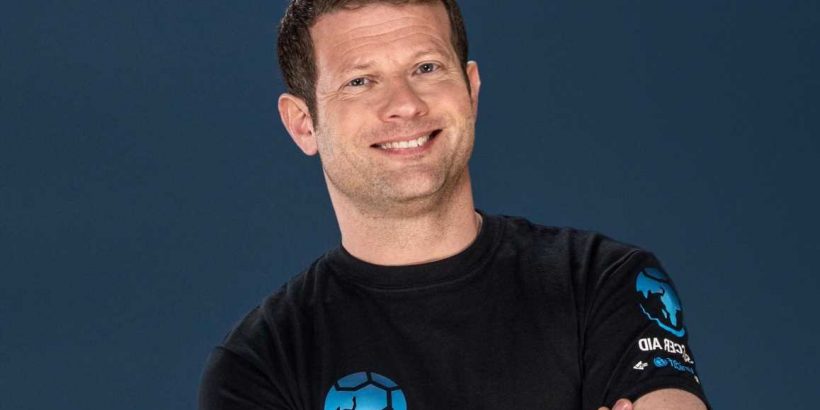 DERMOT O'Leary is one of the UK's biggest TV stars – but you may be surprised to learn that his first name isn't actually Dermot but in fact Seán.

The 48-year-old was born in England to Irish parents, Seán and Marie, and grew up in Colchester, Essex alongside his older sister Nicola.

Dermot was named after his father whose full name is Seán Dermot Fintan O'Leary Sr, while the This Morning star has the same moniker but with "junior" at the end.

Despite being baptised Seán, the former X Factor host has always been known as Dermot.

Dermot, who has both Irish and British citizenship, began his career as a radio DJ on BBC Essex before moving into TV to become one of the original presenters of Channel 4's T4 shows.

He hosted original Big Brother spin-off show Big Brother's Little Brother from 2001 until 2008 and took over from Kate Thornton as The X Factor host in 2007.

In May 2018, he co-presented the BBC's coverage of the Royal Wedding with Kirsty Young and joined forces with Edith Bowman to present the red carpet coverage of the Baftas that same year.

In 2019 Dermot announced his was stepping down as the host of the NTAs after 10 years in the role, passing the baton to Britain's Got Talent judge David Walliams.

Tomorrow’s Soccer Aid match is being played at Manchester City’s ground and coverage is set to start from ITV at 6:30pm.

The annual charity match, which has raised over £47million for Unicef so far, will see Wayne Rooney coming out of retirement to play for England.

Usain Bolt, Gary Neville and Paul Scholes have also signed-up to play in the big one.

And in the latest announcement, Rivaldo will join the Rest of the World XI.

On the celeb front, James Arthur, Tom Grennan, Olly Murs, Mark Wright, Ore Oduba, Kem Cetinay, Liv Cooke, and Chunkz will all be running out on the pitch.

Unfortunately two celebs have so far had to pull out of the event; Paddy McGuinness with a leg injury and Roman Kemp, who tested positive for Covid-19.

Soccer Aid for UNICEF airs live on ITV and via ITV Hub tonight from 6:30pm. 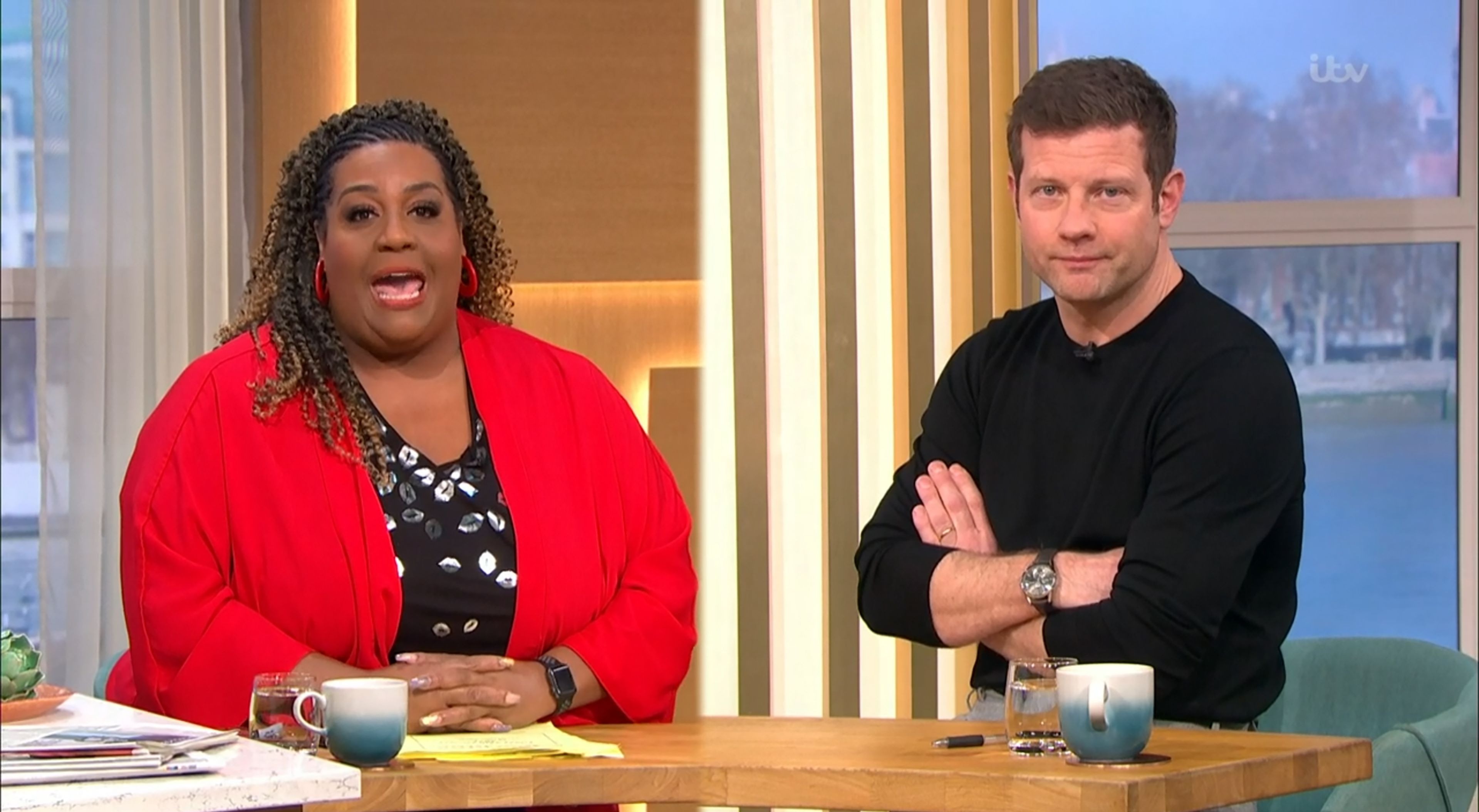 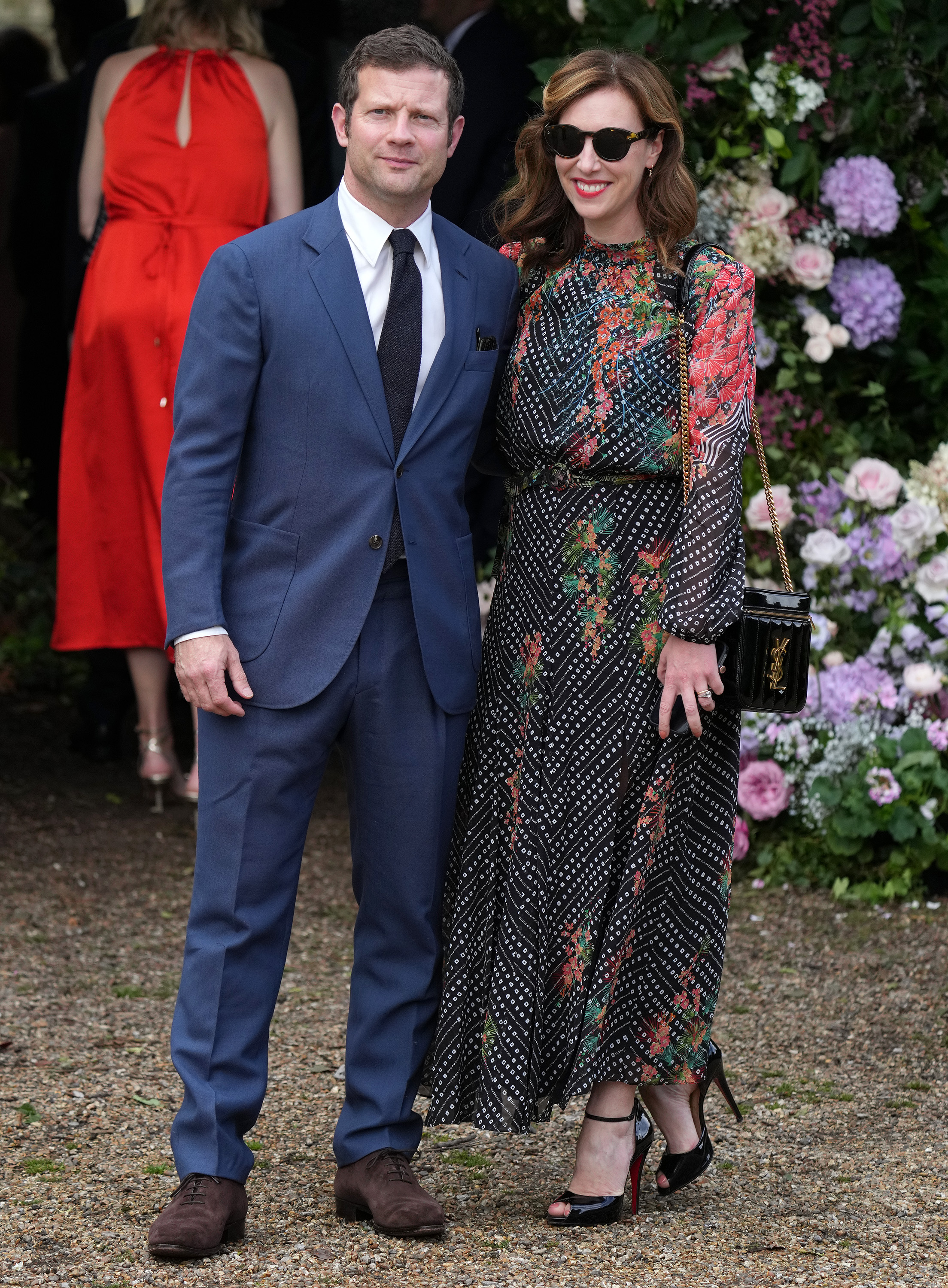 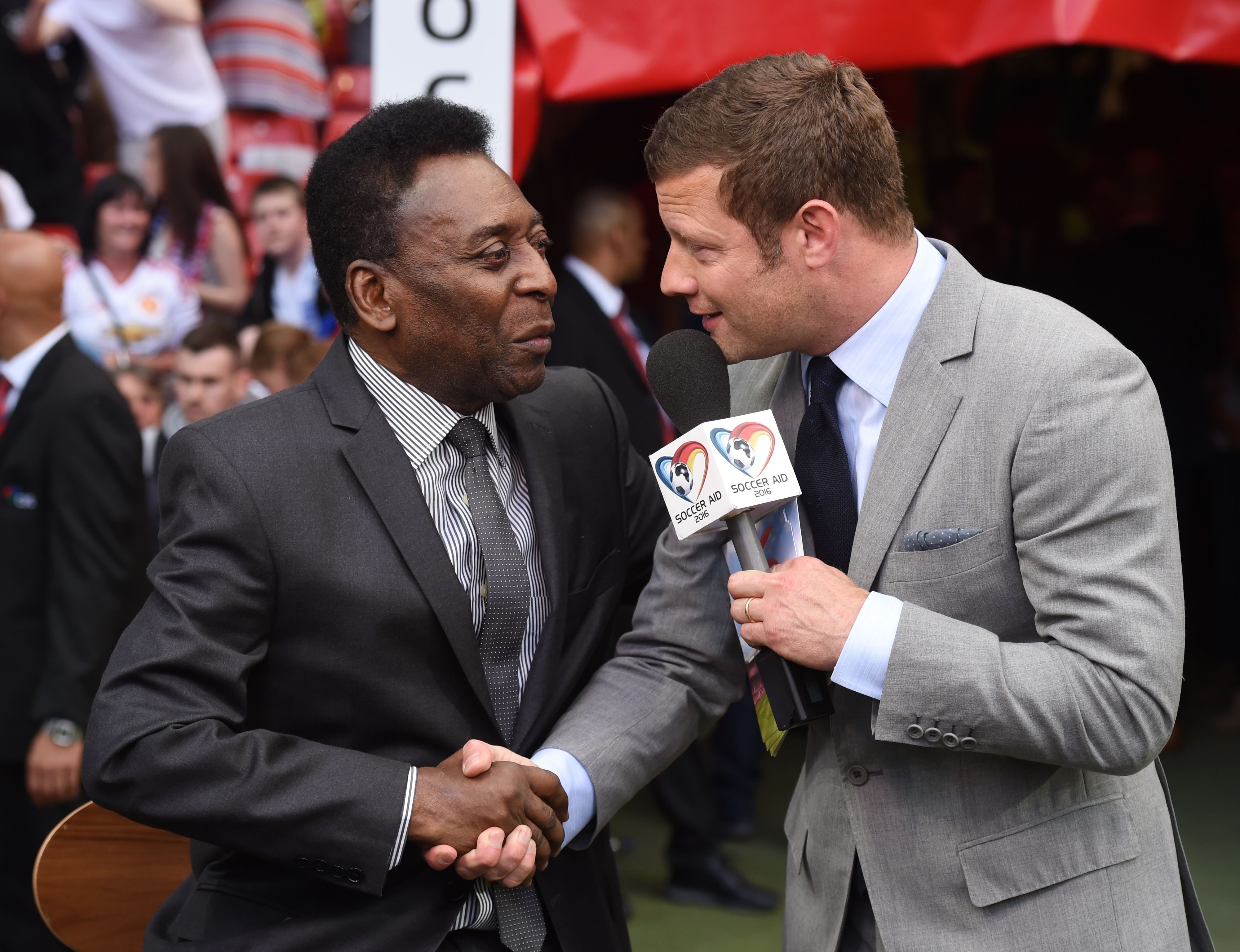