Designated Survivor season three was released on Netflix last week and many fans of the show have made it to the end of the series. The Netflix series ends with Tom Kirkman (played by Kiefer Sutherland) re-elected but morally conflicted over the moral compromises he had to take to get there. The Designated Survivor ending also gives new power to Isabel Pardo (Elena Tovar).

What happened at the end of Designated Survivor?

The plot synopsis for Designated Survivor season three, episode 10 reads: “On election day, Kirkman turns to his therapist to assuage his conscience about the events – and his own decisions – of the momentous prior 36 hours.”

At the end of election day, Tom Kirkman finds himself re-elected as president after a fairly dirty campaign.

In the episode, titled #truthorconsequences, Kirkman speaks to his therapist about his turmoil over some of the decisions he’s made.

WILL THERE BE ANOTHER SERIES OF DESIGNATED SURVIVOR? 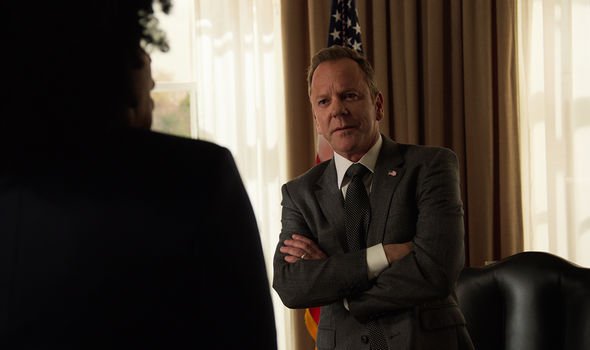 Particularly, he is conflicted over his decision to not unearth the truth about his opponent Cornelius Moss (Geoff Pierson).

Kirkman earlier in the season found out that, despite rumours, Moss had nothing to do with the bioweapons conspiracy that would wipe out a percentage of voters.

However, Kirkman decided not to speak out, which definitely helped him to win the election.

With a number of people aware that Kirkman did nothing with the information he had, this decision could have fatal consequences for him in season four.

HOW TO WATCH DESIGNATED SURVIVOR ONLINE 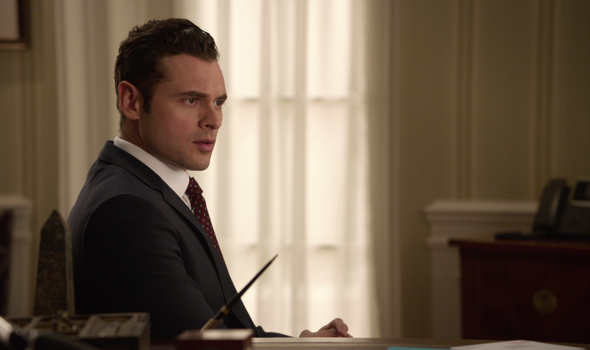 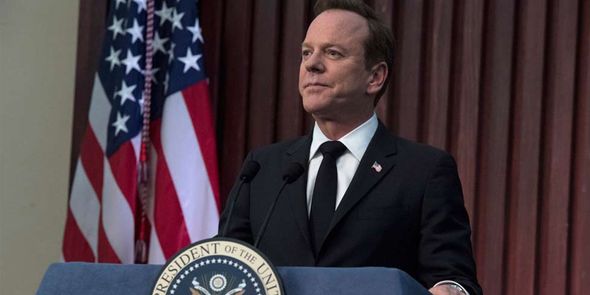 On the one hand, he is thrilled to become the first ever Latinx Vice President of the United States.

On the other, however, he is sad to have lost Isabel due to his infidelity with Emily Rhodes (Italia Ricci).

Both Isabel and Emily get notable storylines of their own in the ending of Designated Survivor season three on Netflix. 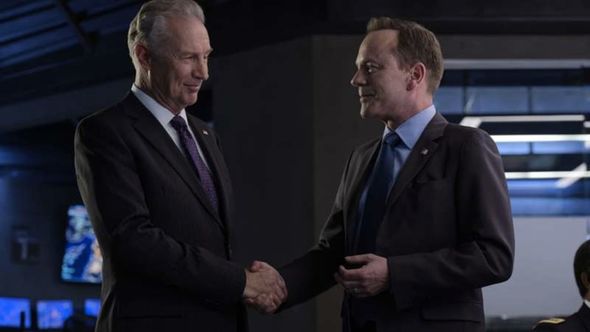 Isabel gets asked to be the White House Deputy Chief of Staff right at the end of the episode.

She also discovers that she is pregnant, a revelation that spells even more trouble ahead for her and Aaron.

Emily also has a good ending to the season after she gets the FBI to take in Lorraine Zimmer (Julie White) for her role in spreading fake news about Moss.

However, earlier in the series she also compromised her beliefs by leaking information about Moss and the Alzheimers gene he was carrying.