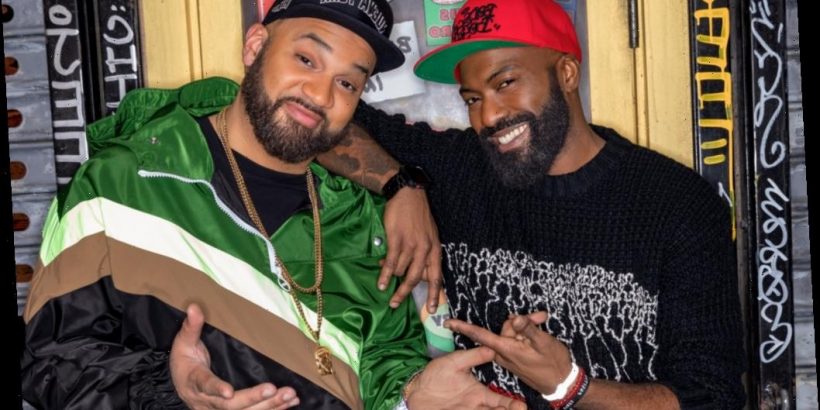 Showtime comedy duo Desus & Mero appear to be on the road to Covid-19 recovery and immunization.

After last week’s revelation by The Kid Mero that he contracted the coronavirus, his partner Desus Nice tweeted out yesterday that he’s received his immunization shot at a Bronx church.

The show, which airs twice weekly, will continue to air Thursday, but Deadline understands that the format will be tweaked to accommodate Mero’s situation and will feature pre-taped segments. Desus will appear briefly at the top of the show ahead of the pre-tapes, which will include an interview with Eddie Murphy.

The network will then subsequently make a decision on future shows, including Sunday’s episode.

Earlier, the pair revealed during a 30-minute SXSW chat that they had returning to their New York city studio, a nearly a year after the start of the pandemic.

“Lately, we’ve been going back to the studio with proper Covid precautions, safeguards, proper testing, zones and everything,” said Desus, aka Daniel Baker.

Peter White contributed to this report.