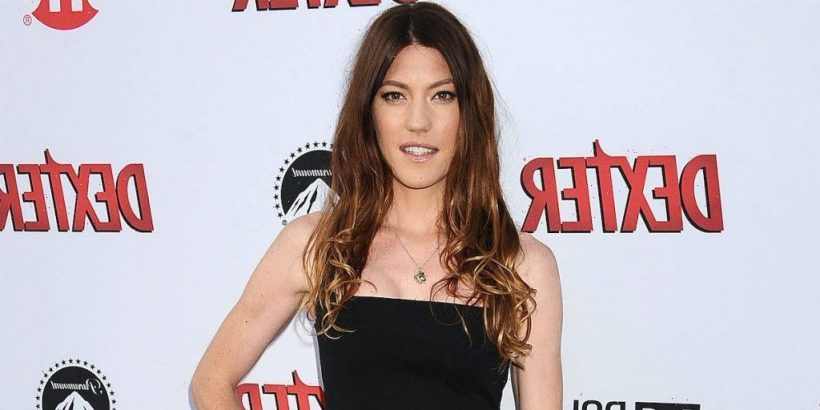 The Dexter reboot is coming this year. Fans have been clamoring for more information about how the revival will be different from the original, which characters are returning, and when the show will come back. For a while, Michael C. Hall, who plays Dexter Morgan, was the only confirmed actor returning from the original series. Now, several cast members are returning.

‘Dexter’ is bringing a lot of people back from the dead

Thrughout the show’s seasons, there have been a lot of deaths. The main character is a serial killer, after all. The original finale ended with a few deaths, but the revival is nothing like the original.

“We want this to not be Dexter Season 9,”  showrunner Clyde Phillips said on the TV’s Top 5 podcast. “Ten years, or however many years, have passed by the time this will air, and the show will reflect that time passage. So far as the ending of the show, this will have no resemblance to how the original finale was. It’s a great opportunity to write a second finale.”

“This is an opportunity to make that right,” Phillips said of the 2013 finale.

Who is ‘Dexter’ bringing back from the dead?

In the original finale, fans were distraught when Dexter pulled the plug on his sister Debra Morgan. Unfortunately for Deb fans, her character’s death won’t be reversed in the reboot.

But it was recently revealed that Jennifer Carpenter, who played Deb, will be coming back to the show in some capacity. She isn’t the only character who will be coming back from the dead. The Trinity Killer was a vital character in season 4. He ended up killing Dexter’s wife Rita and was ultimately killed by Dexter. Actor John Lithgow, who played Trinity, recently revealed that he is coming back to the show.

“As all Dexter fans know, we saw the end of the Trinity Killer, so that by definition means it’s a flashback,” Lithgow told Deadline. “It was just wonderful to rejoin that gang—including Michael and Jennifer Carpenter and Clyde Phillips.”

Has the show done this before?

This won’t be the first time that Dexter has dealt with flashbacks. When viewers met Dexter in Season 1, his father, Harry, was already dead. However, throughout the show, viewers saw how Harry played a large role in helping Dexter navigate his serial killer impulses. Harry also appeared in the present tense of the show as Dexter’s conscious. Some fans believe that Deb may fill this role for her brother now that she is also dead.

Differences in the ‘Dexter’ reboot

When viewers last left Dexter, he was living as a lumberjack in Oregon. But this new series picks up 10 years in the future and in a whole new location.

But “there are all sorts of wonderful surprises and callbacks from the first few seasons,” he shared.