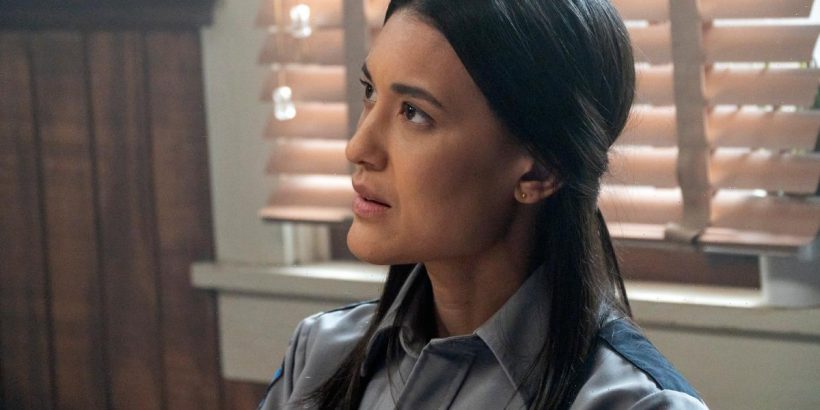 In Dexter: New Blood Episode 8, Chief Angela Bishop loomed closer and closer to finding out the truth about Dexter Morgan. Previously she discovered that Dexter has been lying about his identity. Her suspicions have led her to dig deeper into Dexter’s past and led her to information about the Bay Harbour Butcher. Angela may learn the truth about Dexter. However, this inconsistency in episode 8 is bugging die-hard Dexter fans. 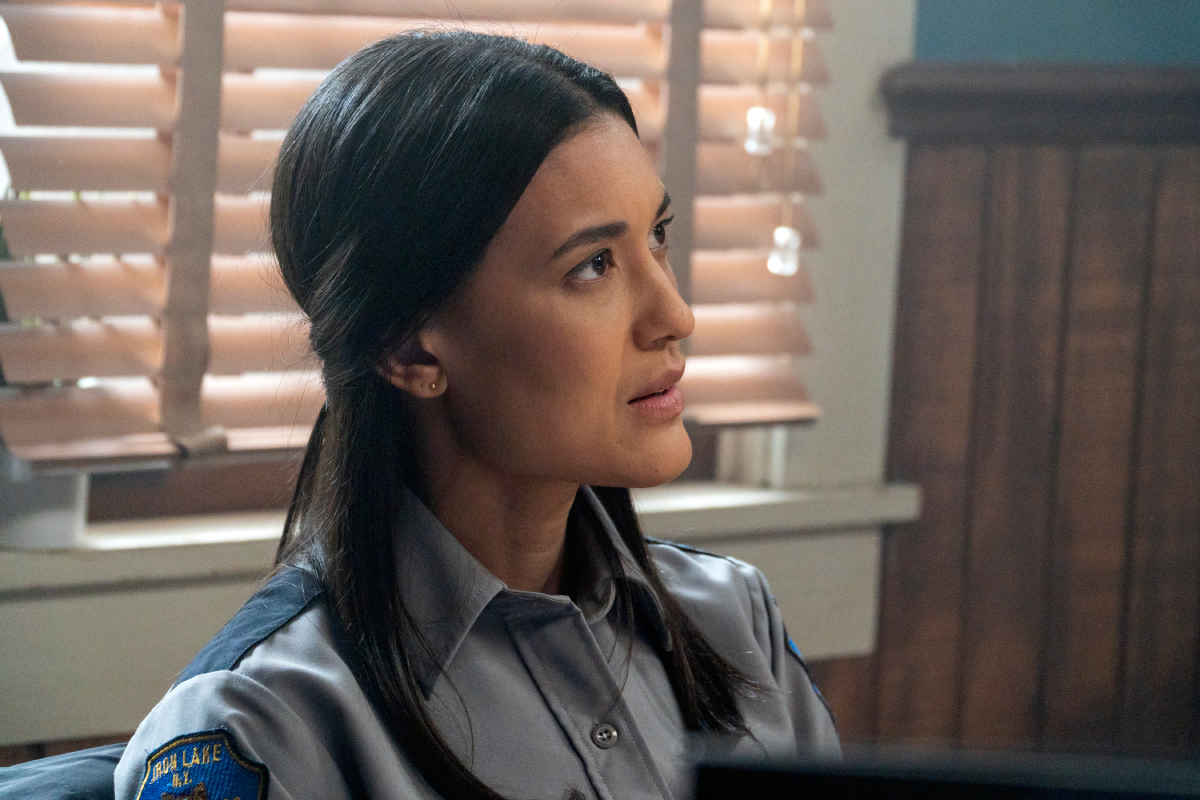 Angela gets closer to the truth in ‘Dexter: New Blood’ Episode 8

So far in Dexter: New Blood, Angela managed to discover that “Jim Lindsay” is actually Dexter Morgan. However, Angela didn’t stop digging. In episode 8, Logan lets it slip that Dexter beat up Miles the drug dealer after Harrison overdosed.

Angela tracks down Miles and informally questions him about “Jim.” Miles relays the confusing truth. Dexter stabbed him in the neck with something and only started beating him up after the police arrived.

From there, Angela learns from Logan that Miles ratted on Jasper, but that Jasper died of an overdose before he could be taken into police custody. The coroner tells Angela that Jasper’s death was an accidental overdose. However, after examining his body, Angela finds the same needle mark she saw on Miles.

At the end of the episode, Angela sits at home mulling over this confusing information. After noting that ketamine was present in Jasper’s system, she Googles “ketamine Miami homicide.” Angela finds search results for the Bay Harbor Butcher.

Fans have noticed a plot hole with Angela’s research results

“The original show literally had a full episode dedicated to Masuka ordering a tox screen and finding M99 in one of his victims, which is strictly controlled, and so Dexter had to hack into Masuka’s computer and delete his alias name from the email list of people who use it,” they continued. 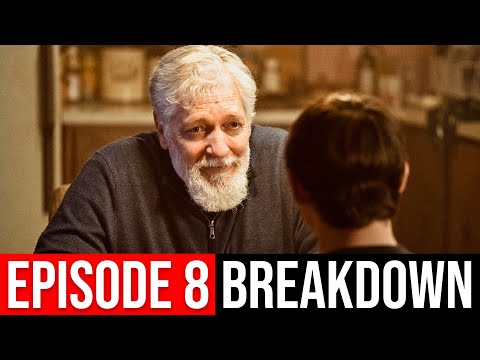 Some fans have offered possible explanations for how Angela’s search results could have led her to the Bay Harbour Butcher. “This bugged me too, at first, but thinking on it a bit more, it’s possible that since they’re both used as animal tranquilizers, Google might be smart enough to show the results anyway,” a Reddit user said.

Will Angela be the one to finally bring down Dexter?

Dexter has gotten away with murder for a long time and Angela is inching closer and closer to the truth. In an interview with TVLine, showrunner Clyde Phillips teased how the revival will end.“It’s going to be surprising, inevitable and it’s going to blow up the Internet. It is, I personally think, the best thing I’ve written,” he told the outlet.

It could be that Dexter will finally get caught and pay for his crimes. However, the ketamine/M99 inconsistency might be enough to let Dexter off the hook. Angela’s diligent research doesn’t necessarily mean she will have enough solid evidence to pin the Bay Harbour Butcher murders on Dexter.