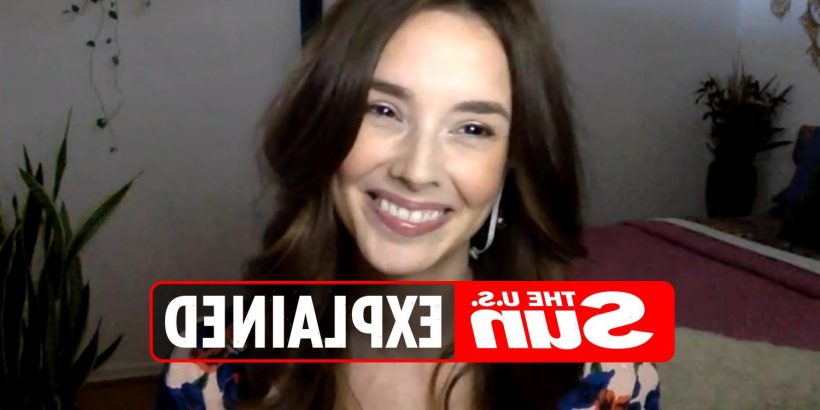 BRAVO television program, Below Deck, will be short one crew member and will have to charter their adventures without a certain cast mate.

On Monday, December 20 of 2021, reality star Jessica Albert made her decision to leave the crew and not continue to any more locations. 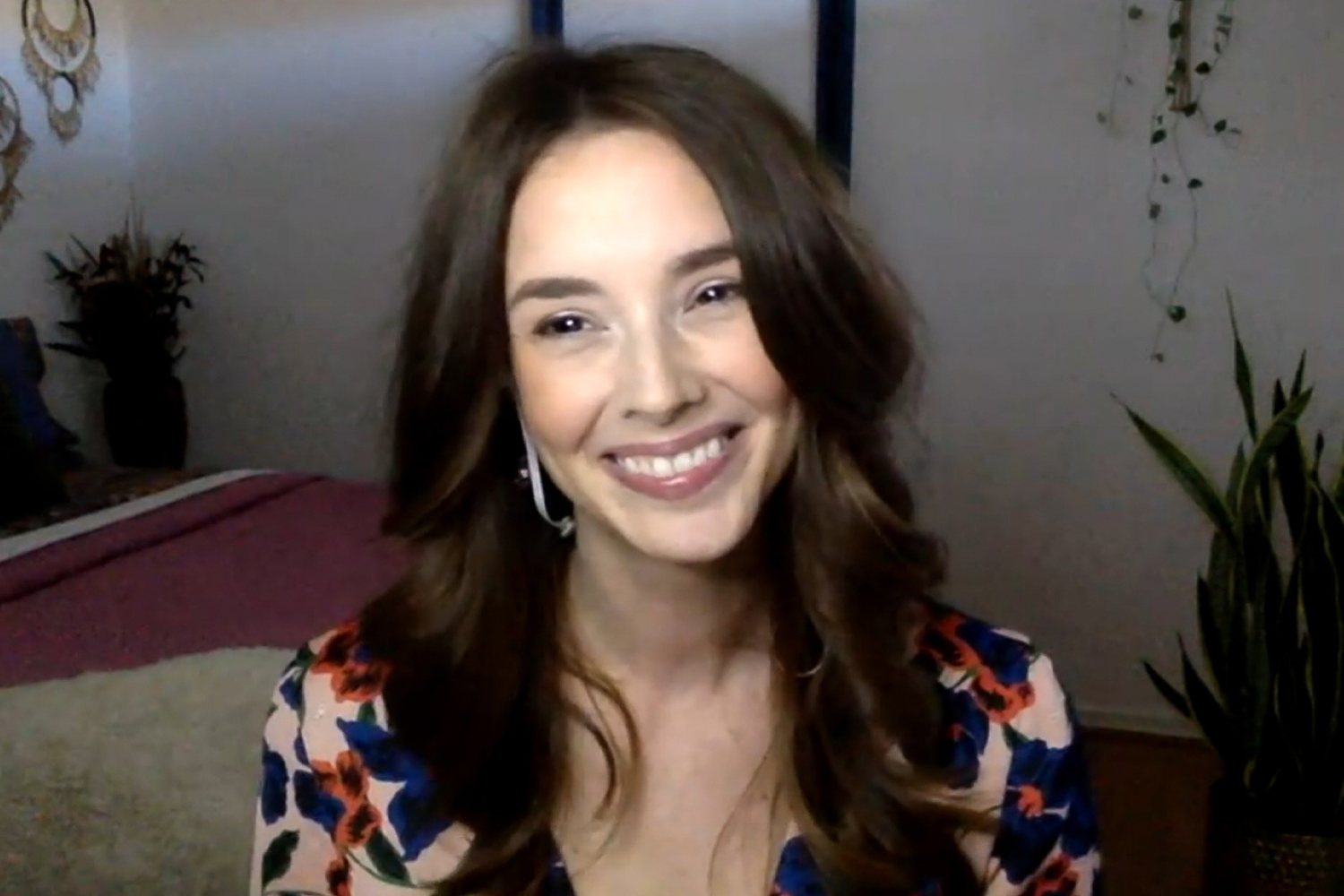 Why did Jessica Albert quit Below Deck?

Jessica joined the Below Deck crew for the ninth season of the show, which premiered on October 25, 2021.

By the ninth episode, she quit just three hours before the crew's next charter.

Jessica explained to her cast mate, Heather Chase, why she did not want to be a part of the next trip.

She told Heather, "I really, really whole-heartedly wanted to do this. But my body is shutting down."

Jessica continued: "I could not anticipate how taxing this would be on my system and my body is just not letting me do it."

"I'm really sorry. I hate to put you guys in a bad place. I have to go," she concluded.

MOST READ on Below deck 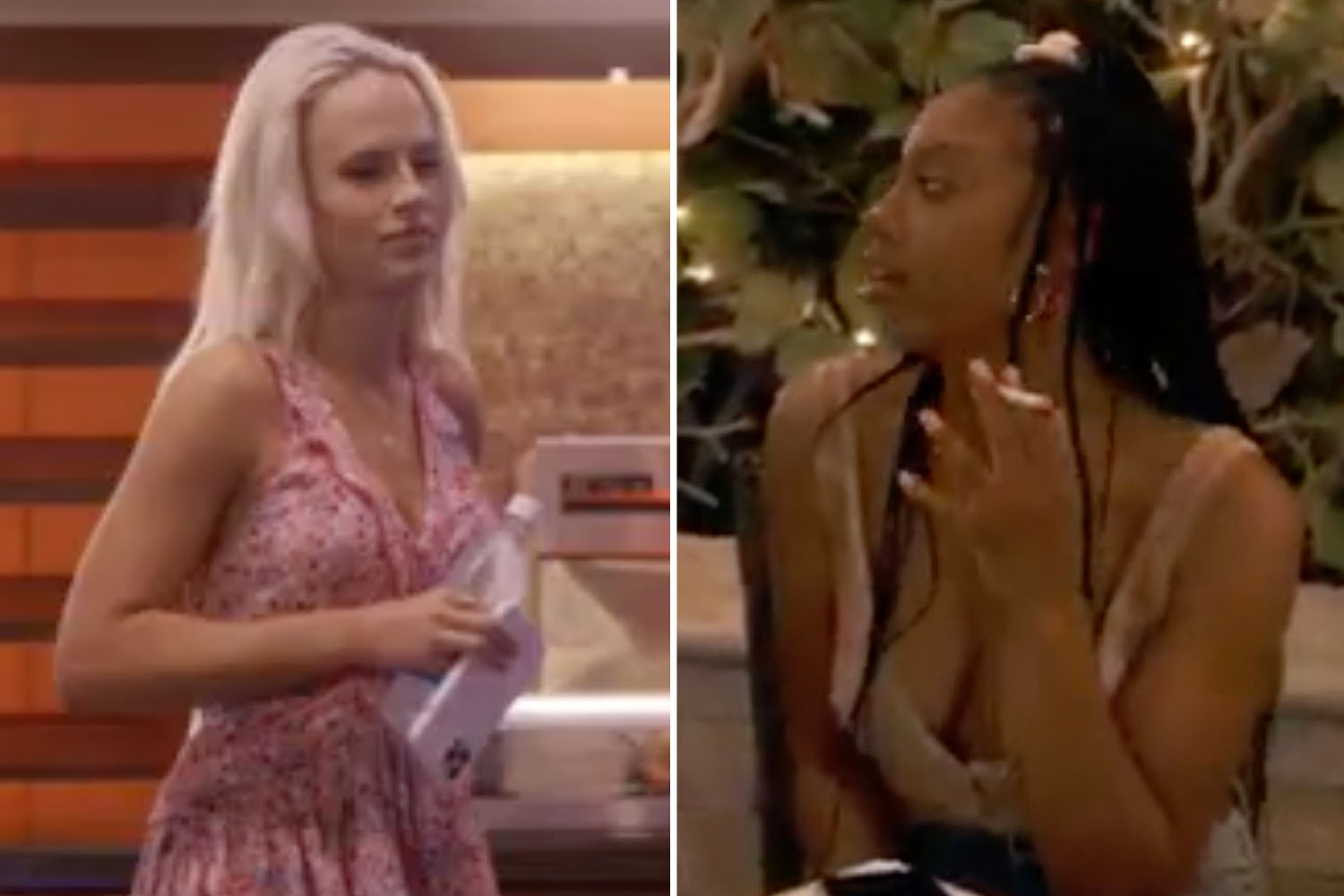 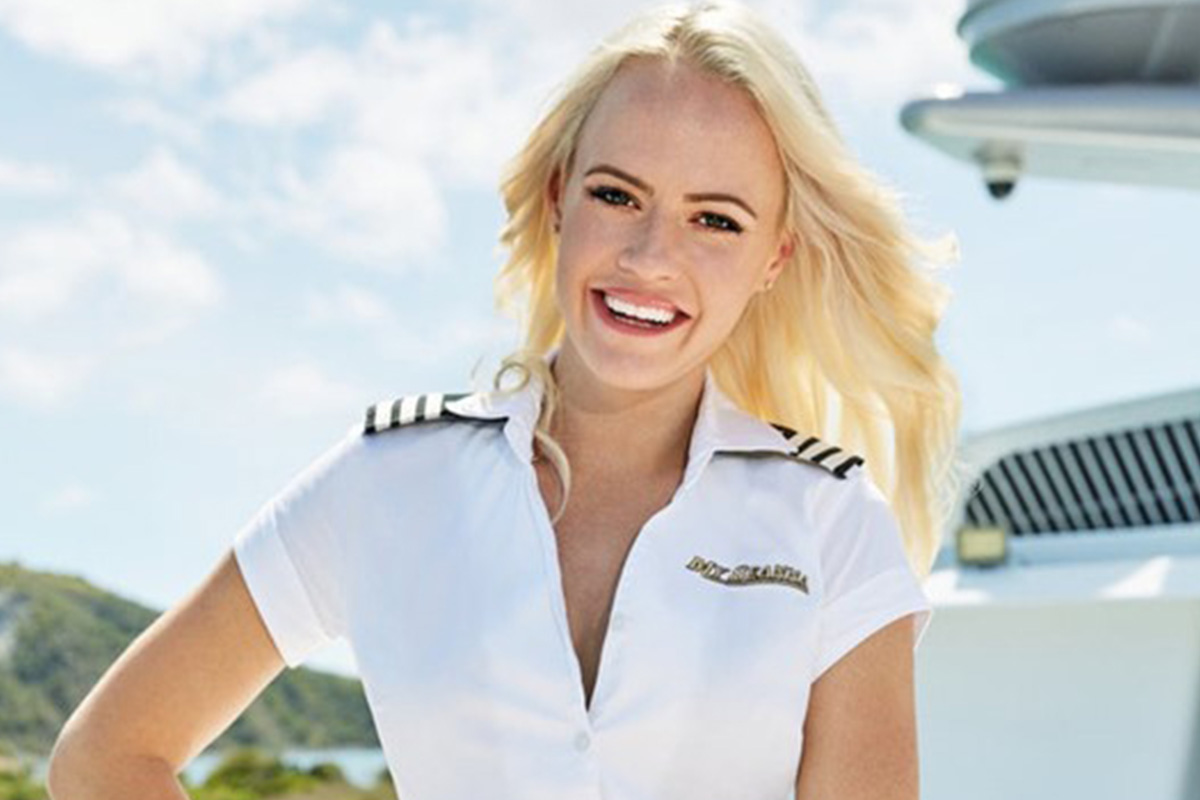 Who is Below Deck's Heather Chase? 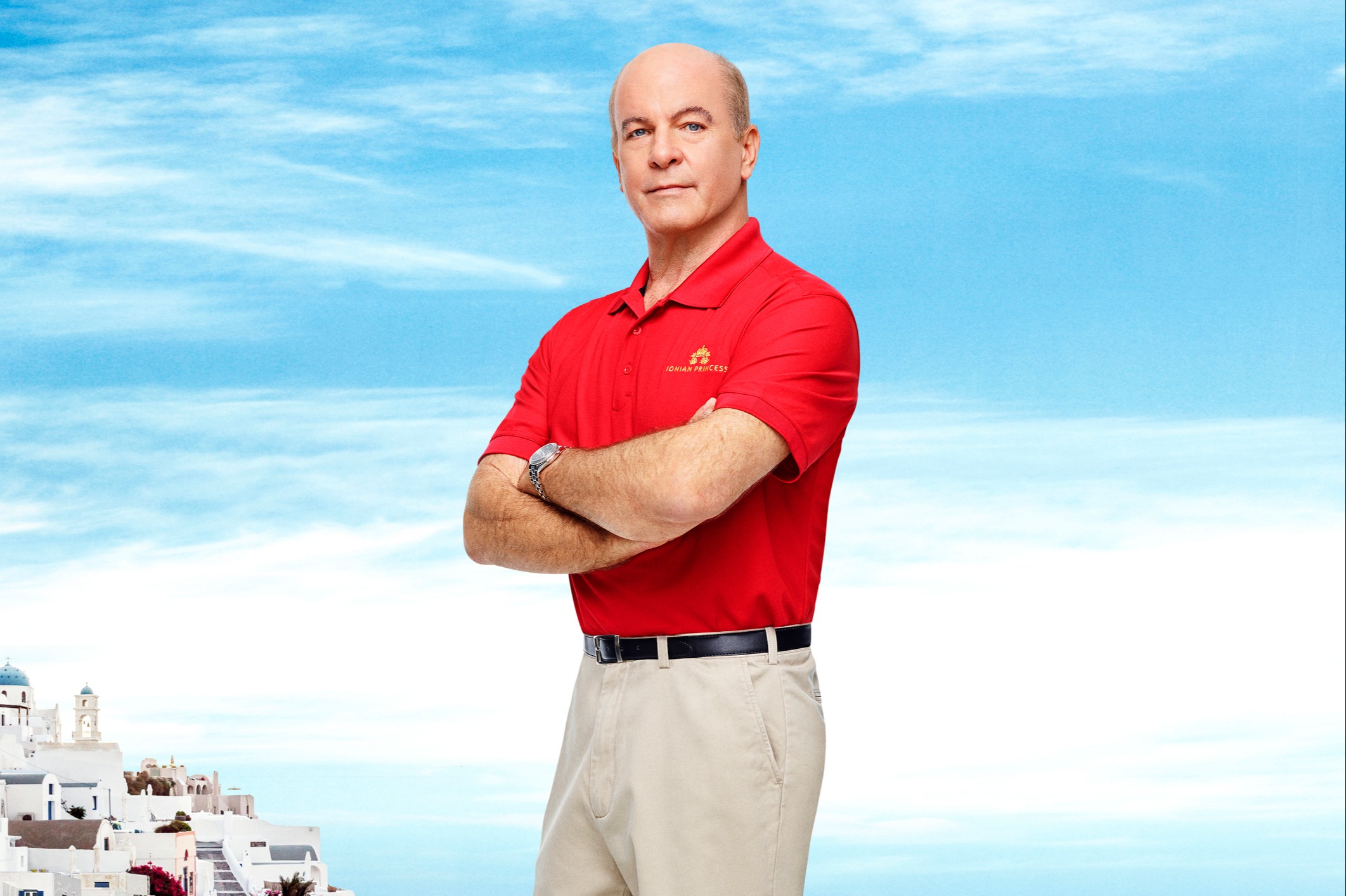 What to know about Below Deck star Captain Mark Howard's passing 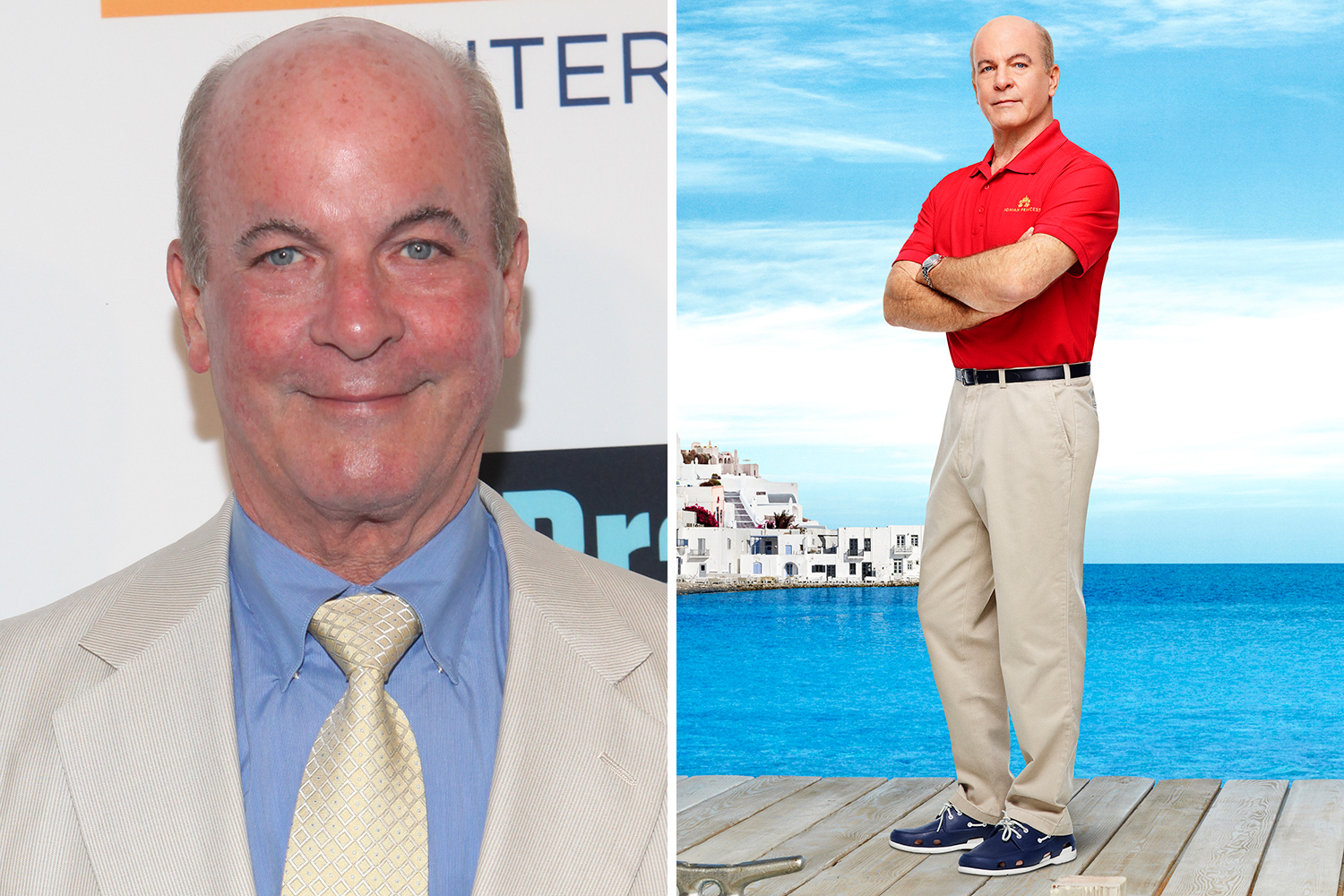 What did Jessica Albert's Below Deck co-stars say about her departure?

During the Monday, December 20 episode, Jessica said "Obviously I wanted to fulfill my end of the bargain. I'm leaving them pretty high and dry. I get it. But at the end of the day, i come first."

To finish out their conversation, Heather told Jessica, "Alright, you have one hour to pack."

"Jess pulled me aside and said 'I'm going to leave,'" she recalled to Fraser.

Fraser responded: "As much as previously I was for getting rid of her. Right now, I'm feeling the reality of the situation."

Fraser told Heather, "We have a full charter arriving and we have two stews to do the role of three. We're not in a good place. This is really worrying."

Was Jessica Albert dating any of her Below Deck crew members?

During the ninth edition of Below Deck, Jessica was frequently seen sharing romantic moments with shipmate Wes O'Dell.

Ultimately, they did not officially become a couple during their shared time on the show.

Wes said of their romantic chemistry, "We do have a very good moment and the fruits of the labor of the whole entire crew, including apparently the captain too, we do get a chance to have our time together, which is very fun."