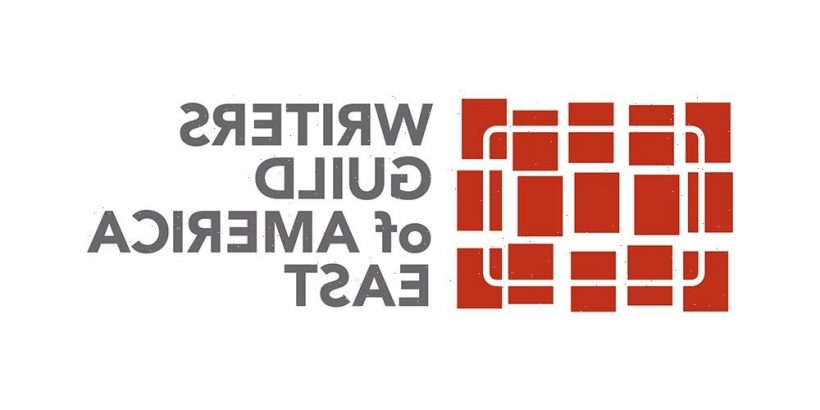 Digital writers made big gains in the WGA East’s contentious election for officers and council members that govern the union that represents TV and film writers west of the Mississippi.

The election results unveiled Tuesday confirmed that guild’s governance will be split among scribes in opposing camps. The union has faced division over the issue that the WGA East’s aggressive campaign to organize the many digital news outlets on the East Coast and numerous large unscripted production companies.

Some WGA East members fear the influx of writers who typically have far lower income than TV showrunners and writers and screenwriters and the nature of the work and compensation formulas is very different. There’s concern among many longstanding WGA members about the potential that the influx of new members will tax the pension and health plan benefits available to all union members.

The Solidarity Slate swept the three open seats designated to represent those who work full-time on staff at a given companies: Kim Kelly, Sara David and Hamilton Nolan. Of the six open seats to represent freelance writers, the film and TV scribes who move around project to project, four were won by Solidarity Slate candidtes: Josh Gondelman, Sasha Stewart, Liz Hynes and Benjamin Rosenblum.

The three officers who ran unopposed for president, vice president and secretary-treasurer slots all come from the Inclusion & Experience slate. Michael Winship is about to begin his second tenure as president after serving in that role from 2007 — just before the WGA East and West went on strike against Hollywood’s major studios — to 2017. Lisa Takeuchi Cullen and Christopher Kyle were elected VP and secretary-treasurer. Takeuchi Cullen got the most votes of any candidate with 1,313. Winship succeeds Beau Willimon, who was elected WGA East president in 2017.

The campaign rhetoric spurred talk of the WGA East splitting in two or undergoing some other transformation if conflicts persist between the digital new guard and the bedrock membership of showrunners and screenwriters. Finding a balm for those frayed nerves will be a top priority for WGA East executive director Lowell Peterson in the coming weeks.

A rep for the WGA East declined to elaborate beyond the guild’s announcement of election results.