Disney Plus is filled with hundreds of television shows and films which users in the US have had access to since November last year. Fans in the UK had to wait a bit longer for it cross the pond and was finally released back in March. Express.co.uk has the latest on what TV series will be coming out on Disney Plus this month.

What new TV series are coming to Disney Plus in August 2020?

In lockdown, travel hasn’t been an option for many but Hidden Kingdoms of China will allow you to delve into an extraordinary part of the world without leaving your home.

The six-part season explores the secrets of China, with access to some of its most exotic and unique locations across the country.

Five distinct biological communities will be featured including high mountain ranges, the depths of tropical jungles as well as bamboo forests.

Hidden Kingdoms of China will be available to watch from Friday, August 7. 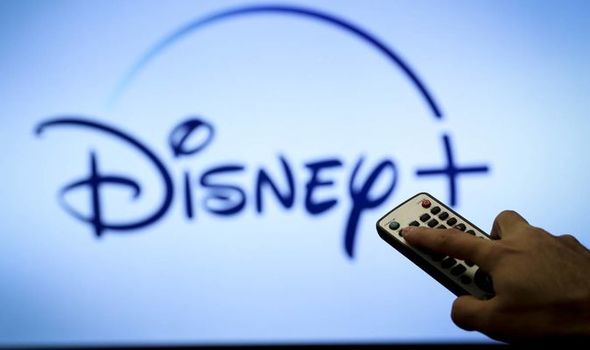 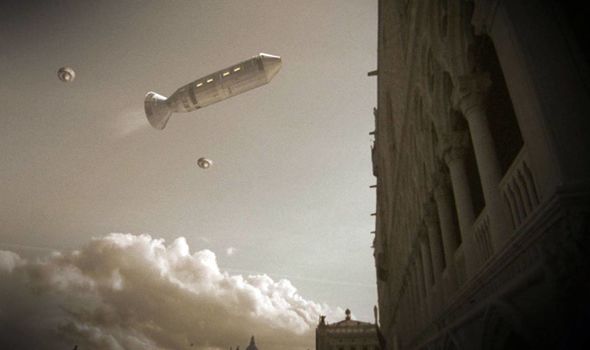 Do you believe in other life forms inhabiting the universe or are you in need of a bit of convincing?

Either way, UFO Europe: The Untold Stories is a great watch for those who like to hear about people’s unexplained experiences.

The series will highlight some unusual first encounters people across Europe have had with aliens, recalling what they remember from the incidents.

UFO Europe: The Untold Stories will be out on Fridyay, August 7. 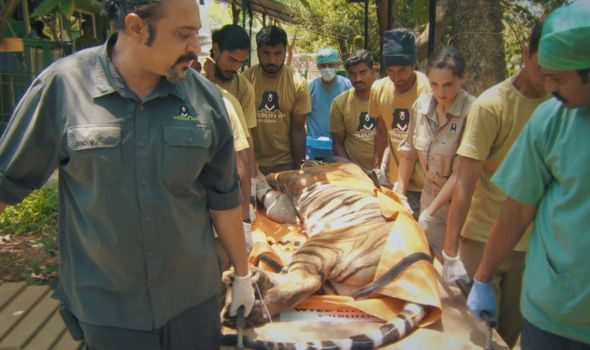 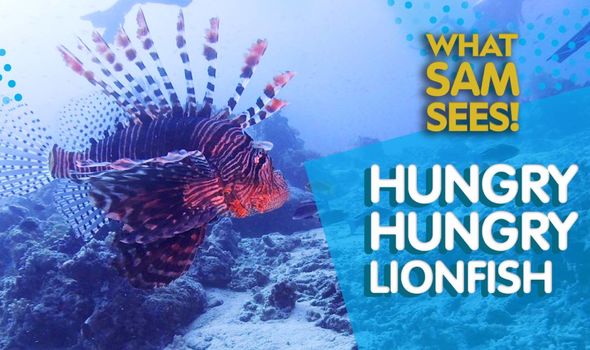 If you’re an animal lover then Jungle Animal Rescue may be your next obsession as you get to see some of India’s most extraordinary animals up close.

A dedicated team of conservationists and vets are on a mission to rescue any animals in distress in India.

They are determined to find a way for the country’s people and the wildlife to co-exist in harmony without harm coming to either of them.

But will the team be able to restore peace in one of the most biodiverse countries on Earth?

Jungle Animal Rescue will be released on Disney Plus on Friday, August 14.

This one is for children and adults alike who are fascinated by the ocean and everything that’s in it.

In this series, Scuba Sam shares some of the coolest facts about marine wildlife and the ocean.

From manta rays and clown fish, to jellyfish and nudibranchs, Sam brings a camera along while she is diving so viewers at home can see for themselves what lives on the ocean bed.

Scuba Sam’s World is out on Friday, August 14.

Other television series being released on Disney Plus this August include:

Spaced Out: Season One

Wild Cats of India: Season One

A Disney Plus subscription costs £5.99 per month.