The Fresh Prince of Bel-Air became an instant hit on TV screens all over the world and an internationally successful music career beckoned for the duo with timeless tracks such as ‘Summertime’ and ‘Boom! Shake The Room’ helping to popularise hip hop in the early 90s. 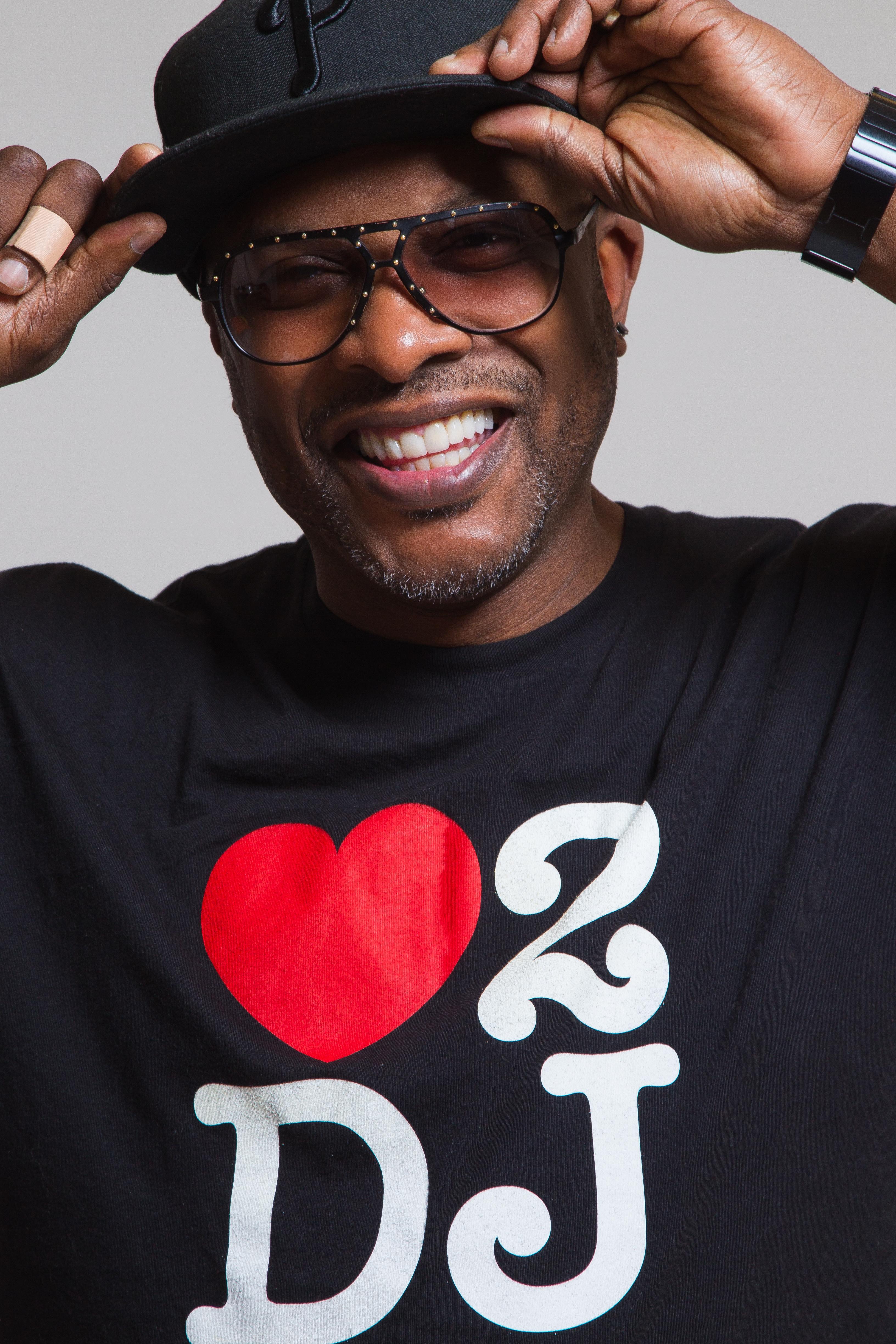 Jeff’s successful career has continued since as a renowned DJ and producer over the decades and spans genres and generations. He released new album M3 this summer which is the third and final instalment in his Magnificent album series citing the long player as his ‘declaration of independence’ as it is the first album under his own complete control.

We caught up with him to find out more about M3, the positive and negative influences on music, working with Will Smith again and why there is still so much more left for him to do.

You’ve just released the final instalment of your Magnificent album series, M3. Its been 11 years since the last album. You took a long break in between and became disillusioned with the music industry for a while before starting to release music again in 2014. What changed?

The level of control started to shift back to the artists, with tools like social media and the internet we started to have access to our fan base without going through a record company. With the ability to record and release music whenever we feel like it it’s started to free up a lot of artists to start releasing music again.

So this is why you describe M3 as your ‘declaration of independence’?

Yes. This is the first album that I recorded and released 100% independent. We picked a release date, we shot all the videos, we worked out the promotional campaign. We did everything from top to bottom.

Can you tell us about the artists you have brought together for the album?

I brought in Rhymefest who was on my last album… Dwayne Jordan from Philadelphia who has been traveling with me for the past six years and my son Amir which was a joy to finally be able to work with your kid and then I have the great Aaron Camper on a few songs.

I’ve heard that you are active in helping musicians and producers take the next steps in their own careers? Can you tell us a little about this?

Just try to motivate artists to take control over their careers and always pay attention to what’s going on. I don’t ever want someone to fall into same holes that I did so if I can help them to avoid that I’ll let them know.

In the UK much has been said of Drill music and the potential influence this genre of UK hop-hop has on crime. Do you think music can actually influence people in this way? I remember back in the 90s similar comments were being made in the ‘Parental Advisory’ era with bands such as NWA and 2 Live Crew.

It’s been said that music can have a positive or negative influence on people for decades but I really think it comes down to the individual and not the music.

Summertime was such a big track and part of the soundtrack for a generation. That track still resonates today encapsulating those sunshine vibes. What does the track mean to you?

People go their whole careers wanting something that will stand a test of time. I am truly blessed to say that I have been part of an iconic song like ‘Summertime’ and an iconic television series in “The Fresh Prince of Bel Air”. It’s crazy to think about it.

You must feel immense pride watching over the years your friend The Fresh Prince, Will Smith become one of the worlds most respected and famous actors of his generation?

This was something that we talked about 30 years ago so none of it surprises me but I’m extremely proud of him.

You guys performed together again last year in Croatia and here in the UK in Blackpool. What was it like to be on stage together again and do you have any plans to perform again with Will in the near future?

That was a moment that I’ll never forget, being in front of thousands of people who are true fans was one of the highlights of my life. It’s always a joy we can share the stage together and hopefully we’ll do it again soon.

In your long career in music, DJing and also TV can you tell us about one particular highlight?

As blessed as I am in all of the accomplishments I’ve had I really don’t think I have done what I’m supposed to do yet as crazy as that sounds. Ask me this question and another 10 years.