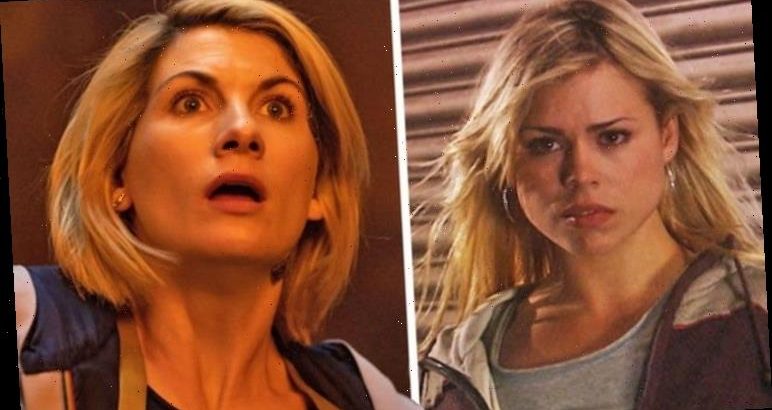 Doctor Who: John Barrowman says Olly Alexander should get role

Doctor Who is set for a shake-up as Jodie Whittaker is reportedly leaving after playing the lead role for three years. With the show keen to regenerate once again, the first female Time Lord will return to screens for one more series in Autumn 2021 before making her departure. Naturally, speculation is rife as to who will replace Jodie, with names such as Death in Paradise’s Kris Marshall and I May Destroy genius Michaela Cole, to Hollywood actor Michael Sheen all thrown into the mix. But what if the person stepping into the Dalek was a familiar face? Someone who already knows what it is like to take on the demons of the world? Billie Piper, who played Rose, The Doctor’s loyal companion between 2005 and 2006 has spoken out about her time on in the sci-fi show and whether she would ever return.

When Billie decided it was time to seize new opportunities, her character was at the height of popularity with viewers.

She was last scene was trapped in a parallel dimension and many fans would love to see Rose embark on new adventures.

To this day, Billie’s Doctor Who assistant has remained one of the most popular sidekicks on the series.

So much so, she made an appearance in the 50th anniversary special back in 2013. 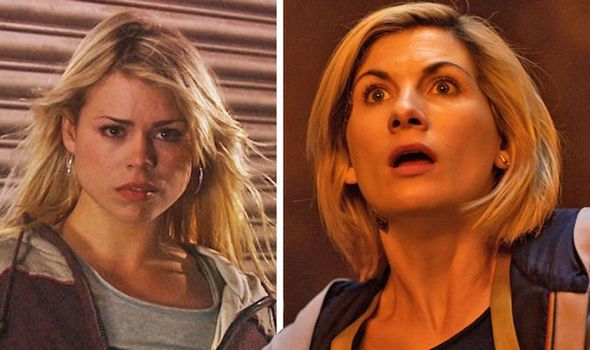 But what if she were to step into the limelight and take on the role of the Time Lord?

It comes after Billie reminisced about playing such an iconic character and whether she would ever reprise Rose.

“I wouldn’t go back,” she stated and then explained: “It’s a great role, but you’re away from your kids for so long.

“My experience was that you were in Wales for nine months solid. And as a job it dominates your life. 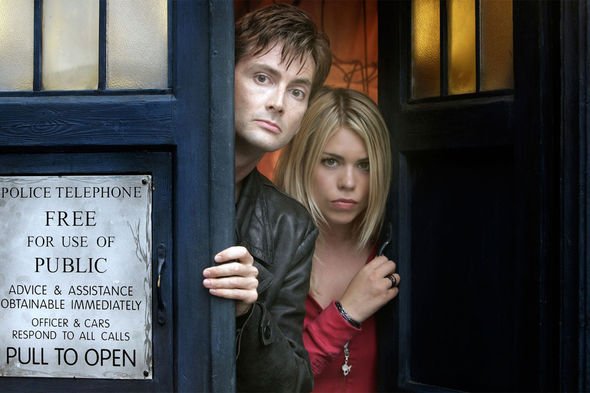 “It’s mainstream family viewing so you can’t really escape it. It feels like it makes you very, very famous.”

“They don’t like seeing me in [it] and I have pushed that on them a number of times,” She told the Guardian.

“My elder son would get very upset that I was being chased or scared or attacked, so I thought, ‘OK, this is a weird mental leap for you.’” 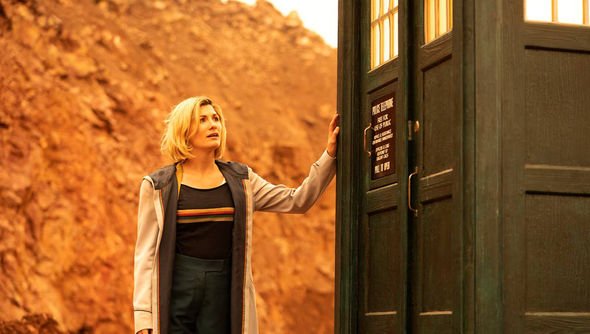 Little is known as to why Jodie is leaving a life-changing role, perhaps she too feels the demands of the job are too taxing on family life as Billie did?

Either way, “over the coming months the arrival of the 14th Doctor will need to be filmed” an insure source said. “It’s very exciting,” they added.

Whether or not the next Time Lord will be a woman, fans will have to wait and see for the announcement.

While Jodie is gearing up to leave, current showrunner Chris Chibnall will remain at the helm.

There is, however, one familiar face who will be joining the show; John Bishop.

The comedian is set to play a new character called Dan who “becomes embroiled in the Doctor’s adventures” and faces “evil alien races beyond his wildest nightmares”.

He has already begun filming and is said to have been on set since November las year.

Doctor Who is available to watch on the BBC iPlayer now.