New details have been released for Doctor Who‘s upcoming third and fourth episodes, ‘Rosa’ and ‘Arachnids in the UK’.

Episode three, ‘Rosa’, will see the Doctor take her companions on their first journey back in time to the Deep South of America, specifically the racially segregated world of Alabama in 1955.

And yep, you guessed it, they’ll be meeting black civil rights campaigner Rosa Parks (played by Sherlock actress Vinette Robinson) – but is someone attempting to change the course of history? 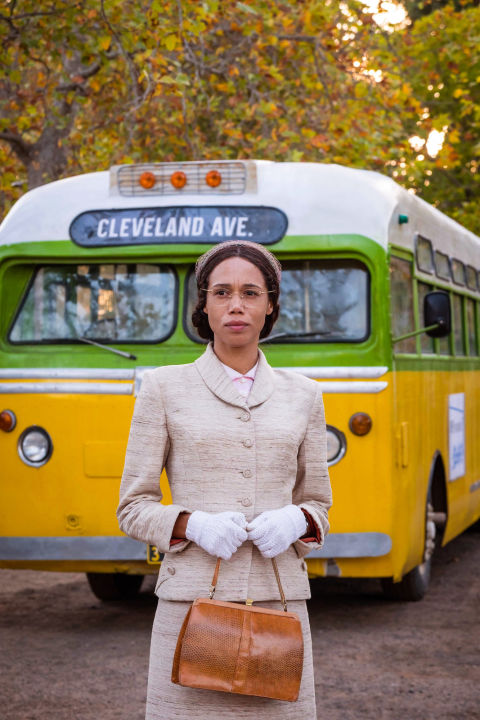 Meanwhile, the fourth episode is titled ‘Arachnids in the UK’, and features the Doctor, Yaz, Graham and Ryan finding their way back to Yorkshire – and Yaz’s family – only to discover that something is stirring with the arachnids in Sheffield.

‘Arachnids in the UK’ guest stars Sex and the City‘s Chris Noth and Coronation Street actress Shobna Gulati, and is written by Chris Chibnall, and directed by Sallie Aprahamian. 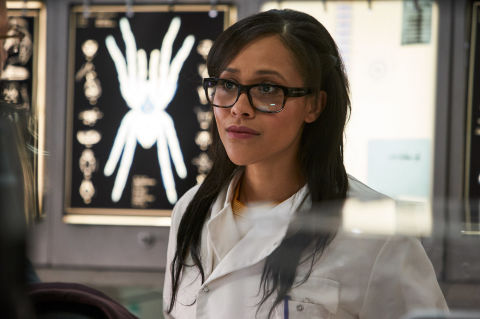 [Tanya Fear in ‘Arachnids in the UK’]

This week’s episode ‘The Ghost Monument’ sees the Doctor’s new companions on an alien planet for the first time – and under attack to boot.

Doctor Who returns with episode 2 – ‘The Ghost Monument’ – tonight (October 14) on BBC One.