Unless you’re currently lost in the universe à la the TARDIS, you’ll know that Jodie Whittaker’s Doctor Who debut was a big hit with fans – both old and new.

And not only did series 11’s premiere ‘The Woman Who Fell to Earth’ manage to draw in more viewers than the debuts of Peter Capaldi, Matt Smith and David Tennant, the era of Thirteen has also broken another, pretty uplifting, boundary.

According to reporter Robin Parker, BARB ratings of last night’s (October 7) opener managed to attract far more girls than boys under the age of 16. 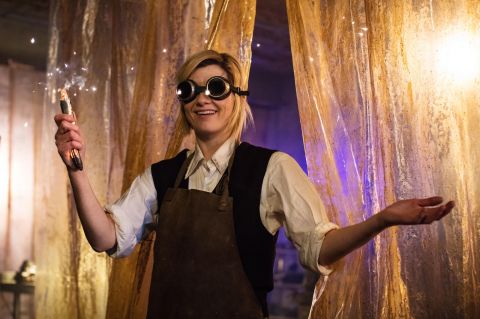 ‘Oh, brilliant,’ as a certain Doctor would say.

While there may have been nearly 400,000 young girls watching Jodie’s debut as the Doctor, that’s pretty small-fry compared to the episode’s total number of viewers.

According to overnight ratings, 40.1% of the telly-watching public tuned in to Doctor Who‘s return – that’s a very impressive 8.2 million of us. 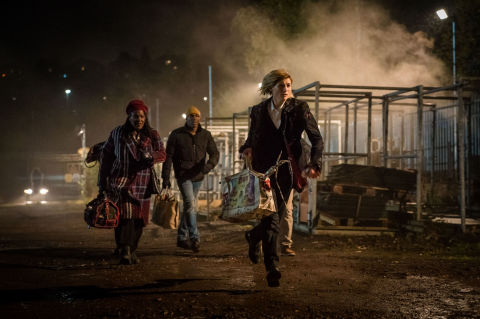 And if this series’ trailer is anything to go by, we reckon that figure will stay put, as a brand new teaser introduced a roll call of some rather exciting guest stars.

Doctor Who continues with ‘The Ghost Monument’ on Sunday, October 14 on BBC One.