Hot on the heels of episode two pulling in over 7 million viewers, Doctor Who has announced more details about upcoming series 11 adventures.

We found out over the weekend that the TARDIS team will meet civil rights activist Rosa Parks (Vinette Robinson) in episode 3 ‘Rosa’ and battle sinister spiders in episode 4, ‘Arachnids in the UK’.

Now, we’ve got official details on episodes 5 and 6. BBC, you are spoiling us! 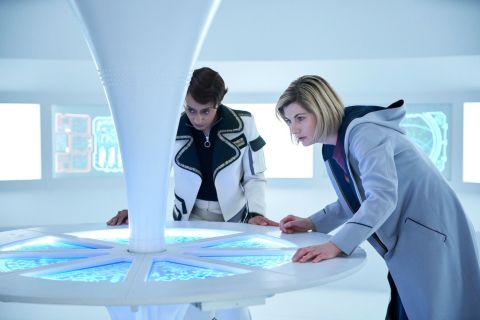 Here’s the synopsis: “Risk to life: absolute.” Injured and stranded in the wilds of a far-flung galaxy, The Doctor, Yaz, Graham and Ryan must band together with a group of strangers to survive against one of the universe’s most deadly — and unusual — creatures.

After that space-faring escapade, it’s another trip back in time for episode 6 ‘Demons of the Punjab’ – written by Vinay Patel, directed by Jamie Childs (who also helmed ‘The Woman Who Fell to Earth’) and featuring guest spots from Shane Zaza, Amita Suman and Hamza Jeetooa. 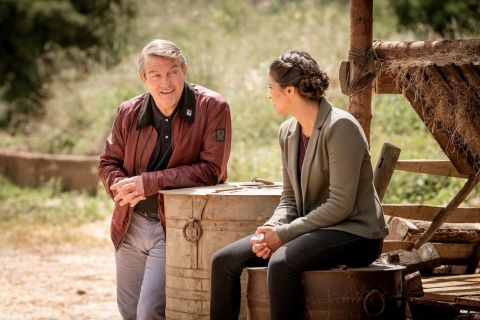 The synopsis for ‘Demons’ reads: “What’s the point of having a mate with a time machine, if you can’t nip back and see your gran when she was younger?” India, 1947. The Doctor and her friends arrive in the Punjab, as the country is being torn apart. While Yaz attempts to discover her grandmother’s hidden history, the Doctor discovers demons haunting the land. Who are they and what do they want?

Put your hand up if you’re excited for a Yaz-centric episode! 🙋‍♂️

You can read our review of episode 2 ‘The Ghost Monument’ here, and join us in digging a little deeper into the questions posed by the show’s latest outing here.

Doctor Who continues next Sunday (October 21) on BBC One.