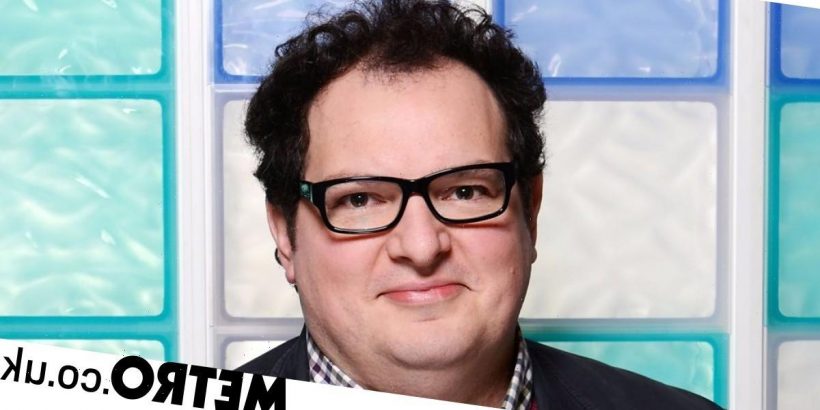 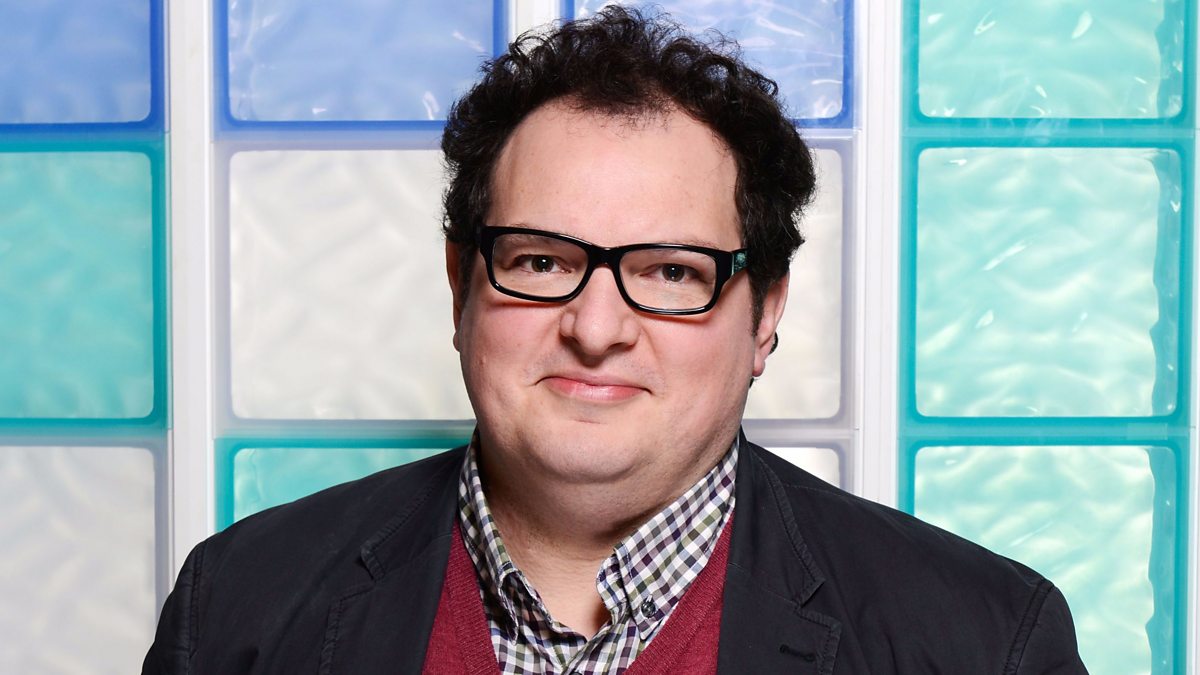 Having walked out of Sutton Vale to look after his mother, Al Haskey (Ian Midlane) returns next week and together with Maeve Ludlow (Clelia Murphy) works on dealing with a new drug problem.

Maeve starts the week dealing with Dale Ashfield (Jack Davies) who arrives for an appoitment thinking he has an STI.

However, Maeve is more concerned with a cough he has and Dale admits he met a girl at the new club, Radar, and will tell her.

Later, clearly worried, Maeve chats with Jimmi Clay (Adrian Lewis Morgan) and asks if he has had anyone showing respiratory issues.

The number count is rising and all of them have attended the new Radar Club. It isn’t until Dale returns with his friend Sammy, who collapses, that he is forced to admit they both took drugs at the club and now Dale is worried he is about to suffer the same fate.

Dale admits that he doesn’t know where the drugs his friend supplied came from but Maeve doesn’t care and gives him an ultimatum. Tell his parents or she will.

Returning to Sutton Vale in order to chase the sample results Al meets Maeve and it’s not good news. This new drug is nasty and could prove fatal.

Maeve is worried – how long will it be before someone dies?

Doctors airs these scenes from Monday April 11 at 1:45pm on BBC One then 7pm on BBC Two.