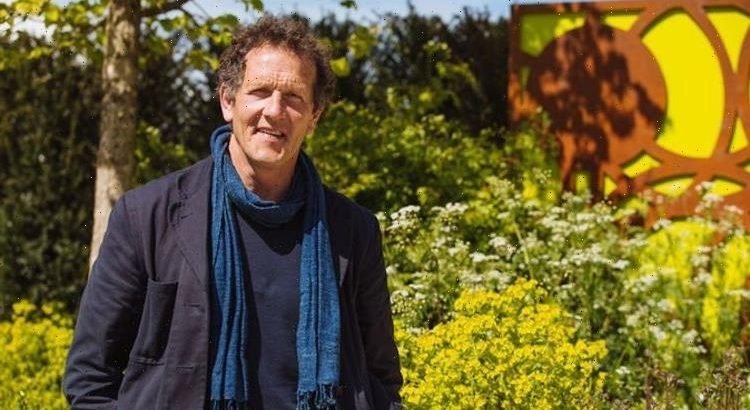 Monty Don has been offering gardening tips on the latest series of Gardeners’ World, which airs on BBC Two. The presenter continues to provide plenty of insight into the everyday upkeep of the picturesque garden in Herefordshire. Fans are keen to know if Longmeadow is where Monty Don lives on a permanent basis.

Fans of Gardeners’ World have been tuning in every Friday to pick up all the latest gardening tips from the experts.

In the upcoming episode, Monty walks fans through the Cottage Garden at Longmeadow, offering advice on planting around shrubs and roses.

Viewers have often commented on the stunning garden, which is split into various themed sections, saying they would love to visit.

Sadly the garden is private property and is not open to the public at any time of year.

Monty acquired the garden back in 1991 and at the time it looked more like an abandoned field. 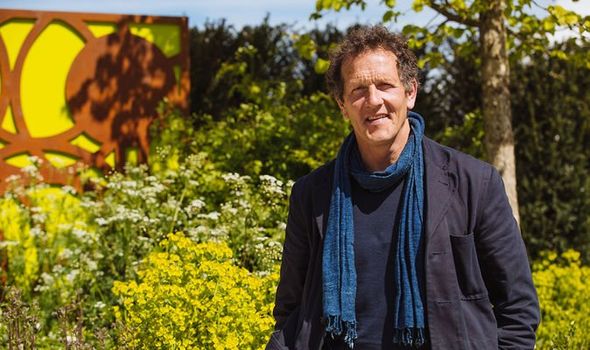 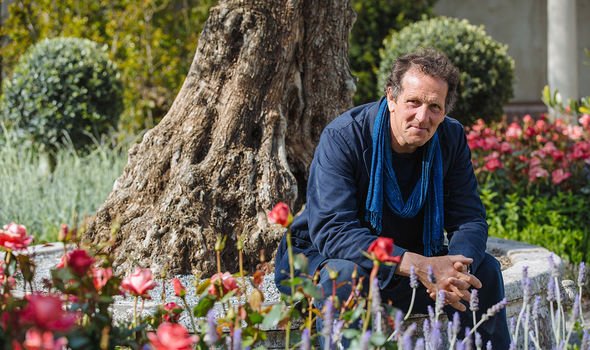 He spoke to The English Home about where he lives and why he chose to live there.

He said: “I live near a little town called Leominster in Herefordshire, near the Welsh border.

“We moved here 30 years ago because it was sufficiently far from London to be outside any commuter belt, and therefore affordable, and because my wife Sarah’s parents and her extended family lived in this part of the country.”

He described his home as a Tudor oak-beamed hall house which has 10 workrooms and studios.

He said it was more of a creative space, rather than a space for entertaining other people. 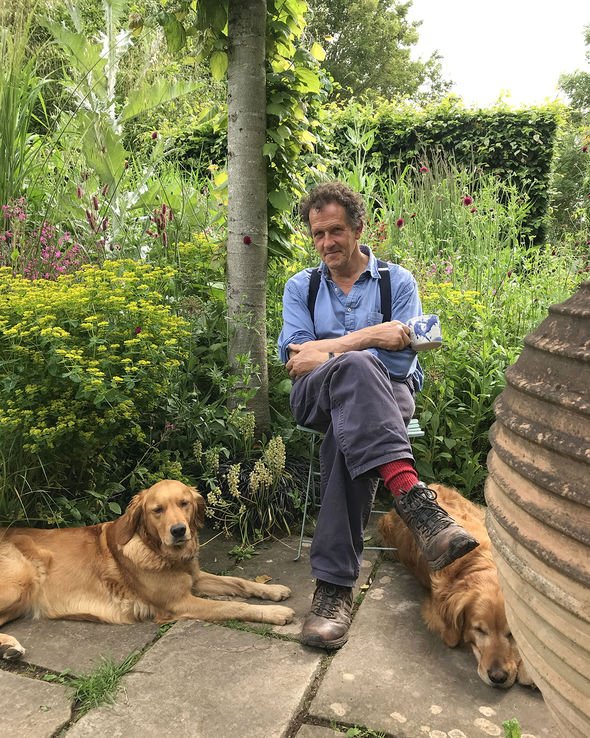 The home itself was in a state of ruin when it was bought, and it took a whole decade to tidy it up.

Of course, he has cut flowers from the garden throughout the home, creating bursts of colour everywhere.

Speaking of the garden, he said it relates closely to the house and has many different areas to explore.

Having lived in the same home for more than 30 years, he said there was absolutely nothing he would like to change.

He described his home as being the centre of his world as it represented love, happiness, family and creativity. 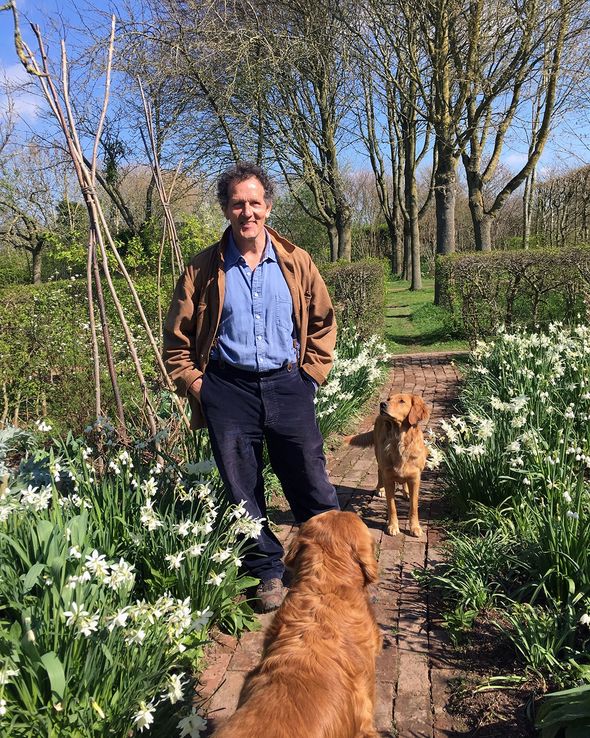 The garden itself is split into four separate sections – the Cottage Garden, Jewel Garden, Paradise Garden and Vegetable garden.

On the Longmeadow website, fans can spot Monty’s Tudor home in the background of one of the Cottage Garden images.

This particular section of the garden includes more than 50 kinds of shrub roses in the summer.

In terms of photos of the house itself, he has not offered as much insight.

One of his most recent photos was of a clear blue sky, and he said: “Some warm sun for a change, so greenhouse doors wide open.”

Fans called it a “dream scene”, with one saying: “That greenhouse is beautiful” and another adding: “Greenhouse goals”.

His recent images also include pear blossom – a notorious sign of spring for lovers of the outdoors.