DOMINIC West shut down contact with Lily James to save his marriage — but is now worried she will speak out about their brief fling.

Dominic, 51, and Lily, 32, were seen cosying up last year as she was getting over a painful split with long-term beau Matt Smith, 38. 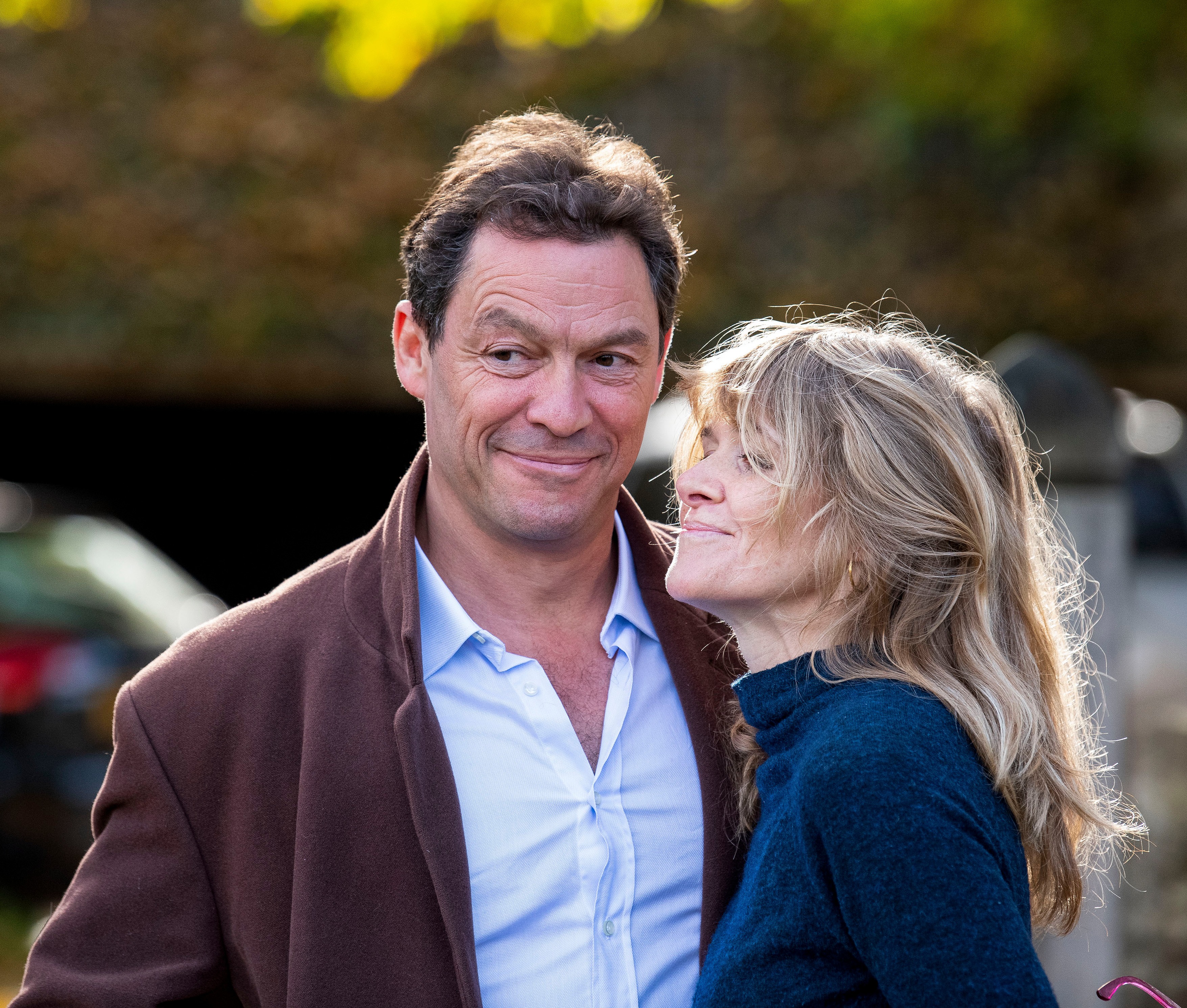 The pair had been filming hedonistic costume drama The Pursuit of Love, which starts tonight on BBC One.

Viewers will notice the chemistry between Lily, who plays the wild lead Linda Radlett, and Dominic, as shouty dad Matthew.

Father-of-four Dominic told wife Catherine FitzGerald he would not contact the actress after their Rome holiday scandal erupted last year.

A source claimed: “Dom hasn’t talked to Lily properly since and promised his wife he would never speak to her again so he can’t call her.

“There is concern about what she is going to say about their brief fling and her side of the story. 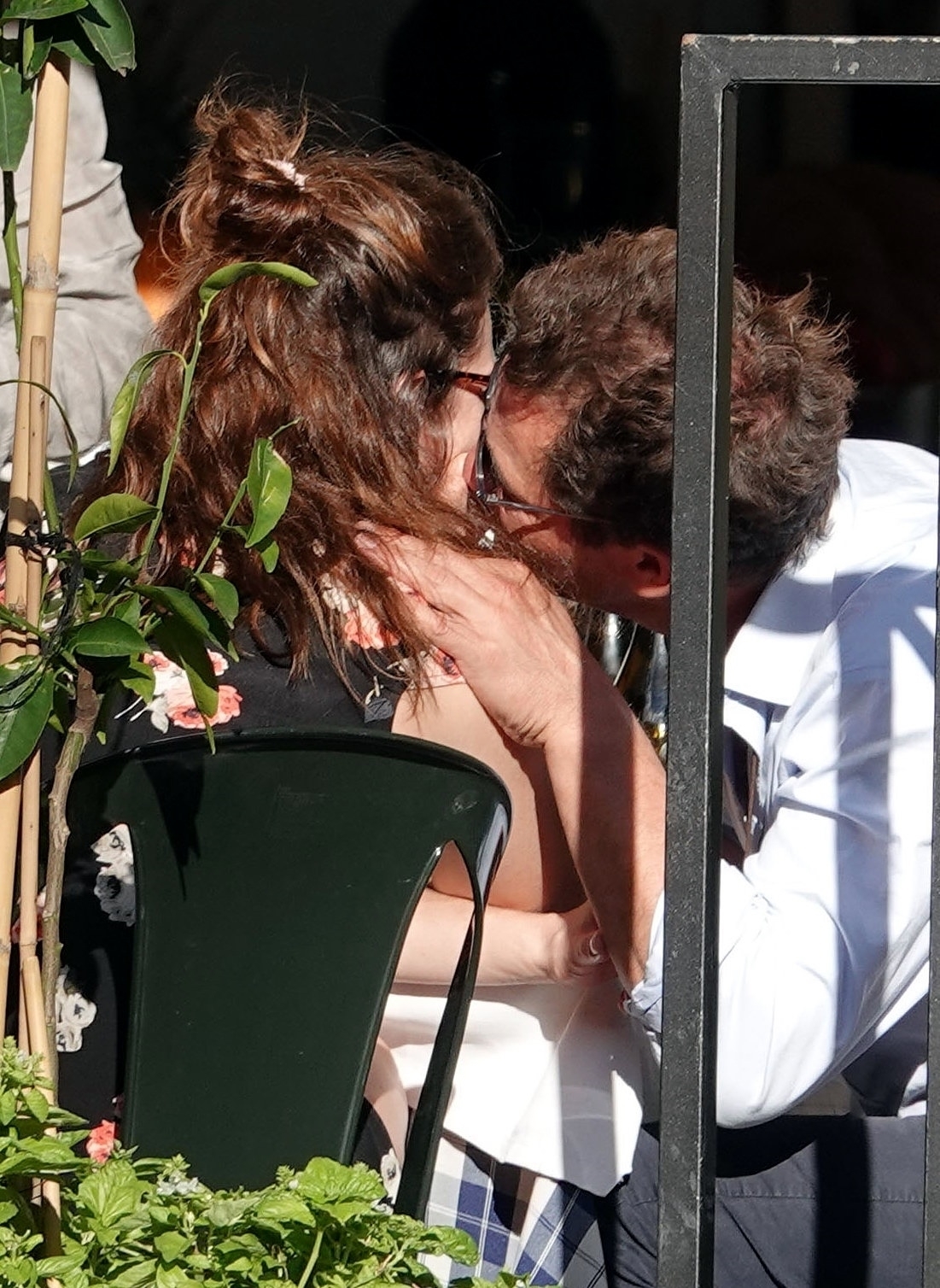 “She’s remained tight-lipped but her version of events could be very different to the one he told his wife.

“Lily is clearly hurt about being hung out to dry publicly, so it’s likely she will set the record straight at some point.”

When asked last weekend, she hinted of future revelations, saying: “Ach, I’m not really willing to talk about that.

She was still feeling raw from her split with Doctor Who star Matt after five years.

A pal claimed: “Lily thought she and Matt were going to be together forever and desperately wanted that relationship to work. 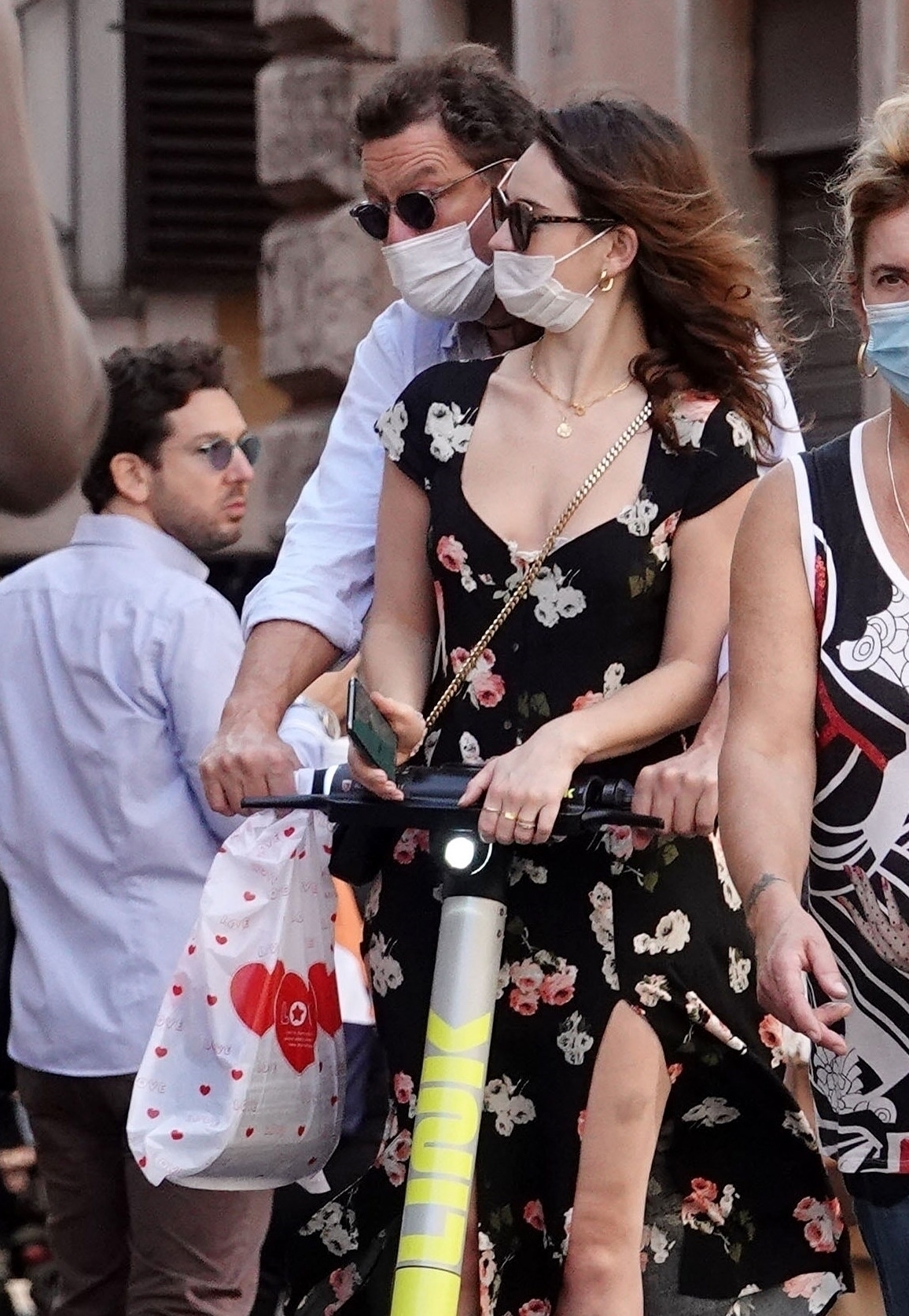 “When she realised it was crumbling, she threw herself into work and found Dominic.

“She was enamoured by his charm and wicked sense of humour. They soon became firm friends on set and were often seen giggling in the corner together. She loved that he was older and valued his acting experience.

“A friend warned her about Dominic’s ways. He is renowned for being a flirt, but she was smitten.”

The pair went to Rome, where their mutual agent Angharad Wood was staying, in a bid to escape the spotlight. But pictures emerged of them cuddling up.

Dominic then arranged an awkward photo opportunity with Catherine outside the family home in Wiltshire.

He and his wife of 11 years issued a statement saying: “Our marriage is strong and we’re very much still together.” 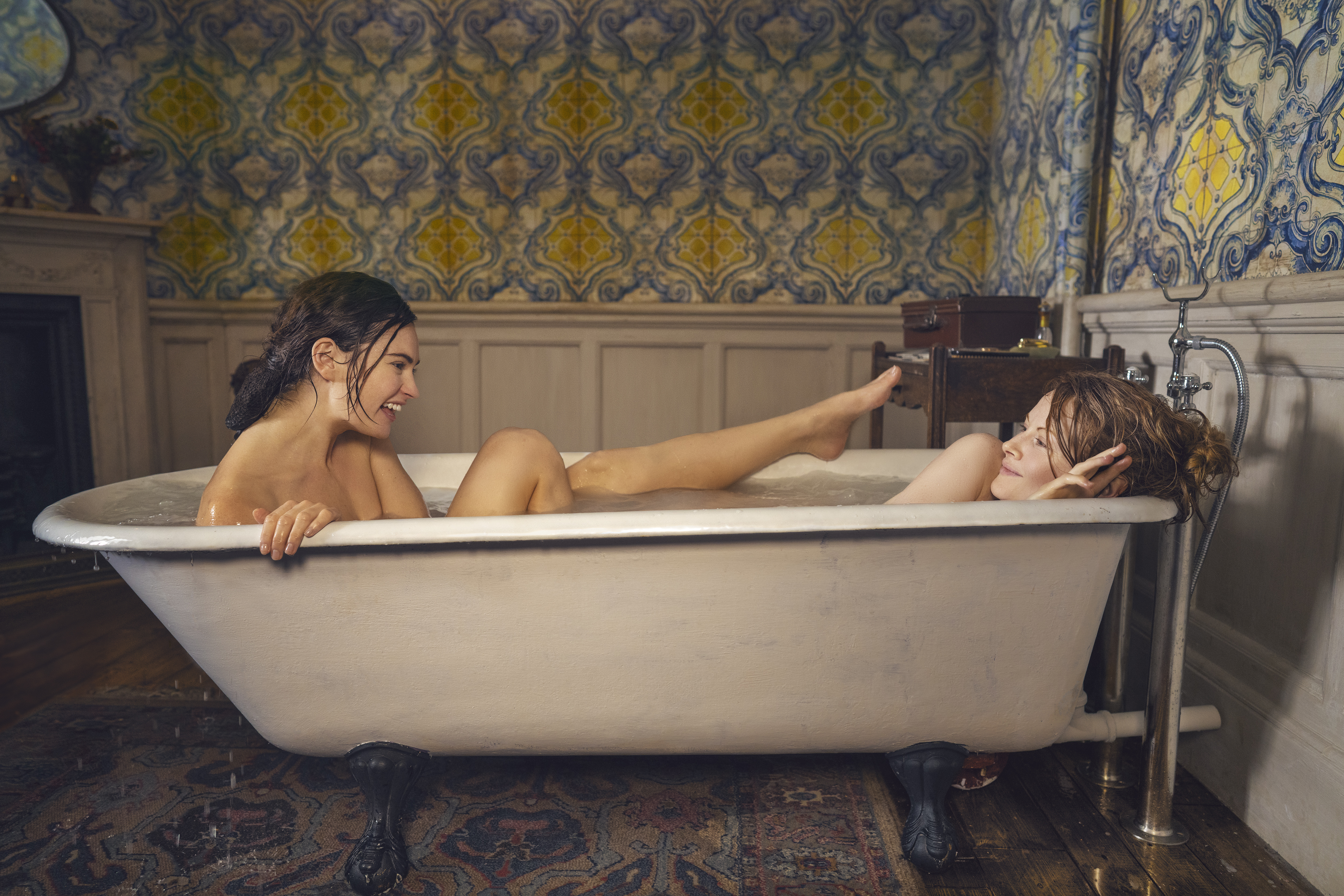 The source added: “Lily was left feeing hurt by his betrayal and disappointed that she was painted as the scarlet woman and hung out to dry.”

Our mole added: “Lily wants to make a good impression on Michael and his family, so it’s important they understand what went on.” 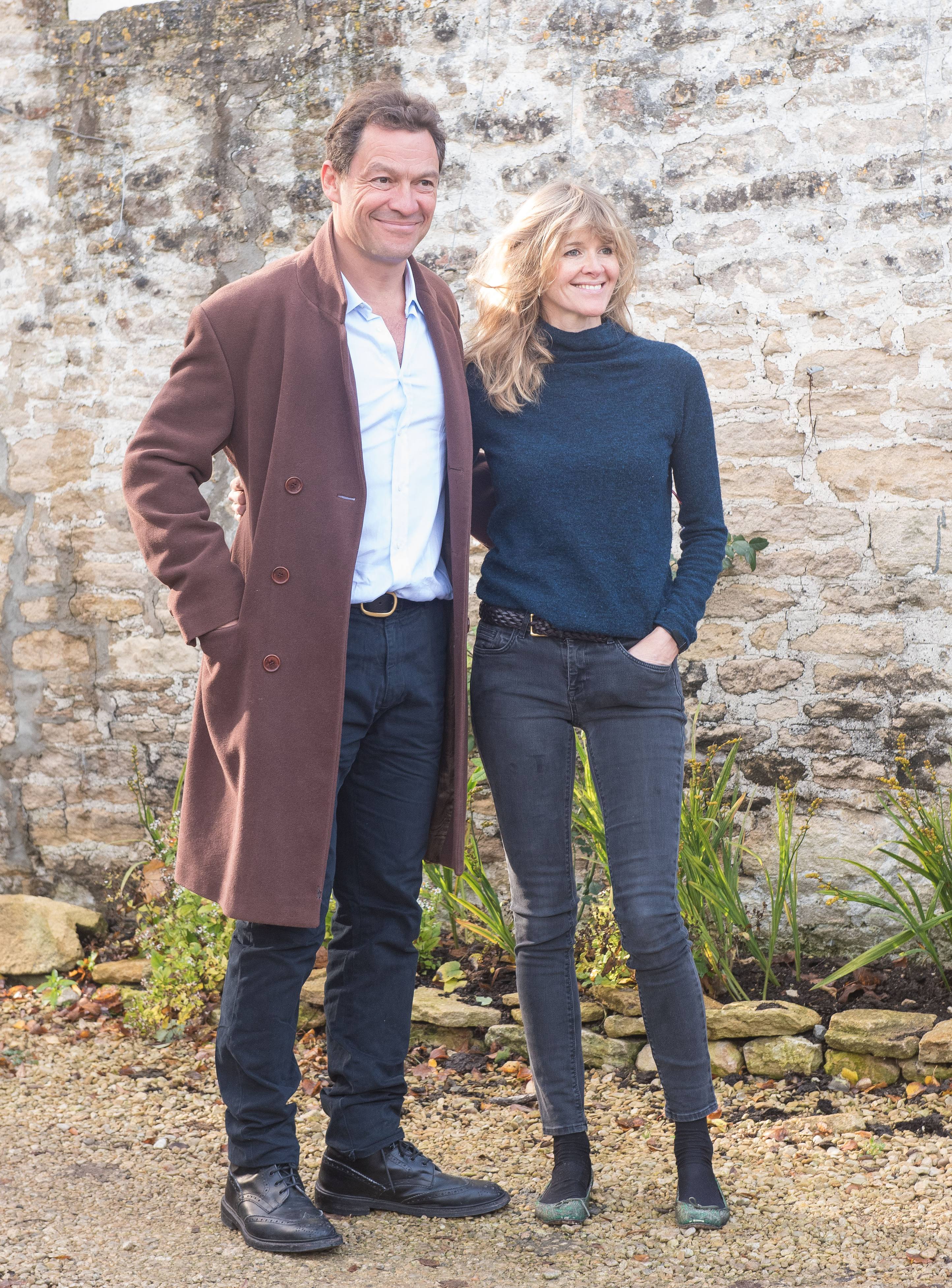 Talking about The Pursuit of Love, Lily highlighted her deep connection to wayward Linda.

She said: “The choices she makes at times feel harsh and quite brutal but I instinctively feel I understand her and love her deeply. I recognise a lot of myself in her.”