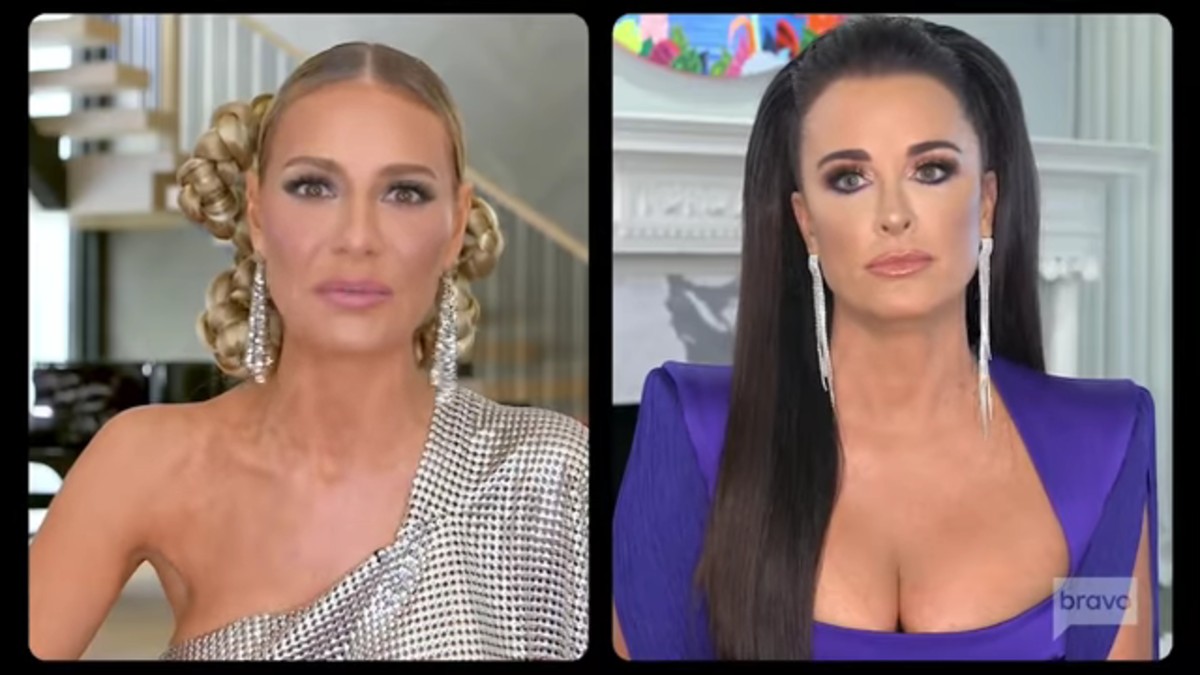 The Real Housewives of Beverly Hills should begin filming Season 11 shortly if they haven’t begun already.

Dorit Kemsley’s husband, PK, may have let the cat out of the bag when it comes to who is returning for another year of holding a diamond. While Bravo has not yet officially confirmed the returnees, his announcement seems legit.

Who did PK reveal is returning to Season 11 of RHOBH?

On Instagram, PK revealed that Dorit Kemsley, Garcelle Beauvais, Kyle Richards, Lisa Rinna, and Erika Jayne would be returning for the new season.

This isn’t shocking news as most of the returns were expected. Lisa Rinna is getting a bunch of pushback, though. Some RHOBH fans believe she doesn’t deserve to remain on the show following her treatment of Denise Richards last season. In fact, there was a petition started to have her removed.

Sutton Stracke was not included in the photo because she is rumored to be returning in the same capacity as last season. Look for her to be in a friend of role. It is unclear if she chose that or if filming with her children is still prohibited by her ex-husband.

Teddi Mellencamp was fired from the show following the Season 10 reunion and Denise Richards chose to walk away after a difficult season. With them exiting the canvas, it is likely there are two open diamond holders to fill.

This squad are coming in hard for season 11 of #rhobh , I’m sending good vibes and good wishes to all the ladies as they embark on their next journey …. ❤️

This squad are coming in hard for season 11 of #rhobh , I’m sending good vibes and good wishes to all the ladies as they embark on their next journey …. ❤️

Who could be joining RHOBH for Season 11?

Since the Season 10 reunion aired, rumors have been circulating with all kinds of names for new housewives. Of course, some of them were off the wall suggestions, but there have been some that seem to make sense.

Ali Landry has confirmed she has talked with executives about joining RHOBH. While she didn’t mention if it was for a full-time role or friend. Ali did admit that she was thinking about what to do with the show. After season Season 10, it isn’t surprising that she may want to mull it over before jumping on board.

Crystal Kung Minkoff is also on the shortlist of plausible additions to the show. She fits the type of who they may cast, but will she want the job? Crystal is friendly with some of the housewives, which makes it easy to see her fit in.

While PK didn’t reveal who was in the running to fill the open slots, he definitely confirmed his wife and several of her friends will be back for another round of RHOBH. The good, the bad, and the ugly took place last season and they need a chance to redeem themselves.

The Real Housewives of Beverly Hills is currently on hiatus.