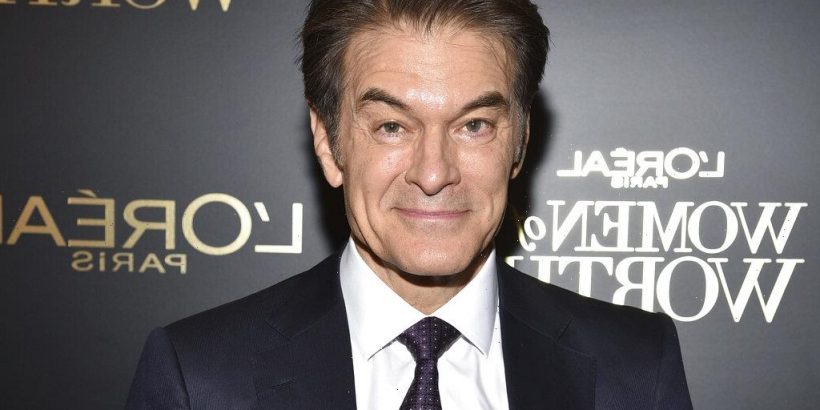 Mehmet Oz, aka Dr. Oz, is expected to enter the race for U.S. Senate in Pennsylvania, with Fox News host Sean Hannity teasing a potential announcement for Tuesday night on his show.

Oz has reportedly hired campaign staff and consulted with Republican leaders in the state. He would be running in the Republican primary in the race to succeed Sen. Pat Toomey (R-PA), who is retiring.

Oz would have the highest name recognition among all of the declared candidates, as he has hosted his daily syndicated The Dr. Oz Show since 2009. It’s produced by Oprah Winfrey’s Harpo Productions and distributed by Sony Pictures Television. His show was renewed for its 13th and 14th seasons last year, or through the 2022-23 season.

What’s unclear is how a Senate run would immediately impact production of his show, given the schedule of a Senate campaign.

There’s also the question of the FCC’s equal time rule, which requires that stations who feature one candidate on their airwaves must give an equal amount of time to other contenders who request it.

Stations in Pennsylvania would potentially be faced with that issue in the airing of The Dr. Oz Show. The FCC, however, has in the past has ruled that certain talk shows are exempt as so-called “bona fide” news interviews, including when Arnold Schwarzenegger appeared on The Tonight Show with Jay Leno in 2003 to announce his run for governor of California. But in 2016, Donald Trump’s hosting gig on Saturday Night Live led to the network and stations offering equal time to other Republican candidates who requested it.

Oz shot to fame with dozens of appearances on The Oprah Winfrey Show, with led to him getting his own popular show. Some of his statements have drawn heavy criticism, including last year, when he was an advocate of the use of hydroxychloroquine to treat the coronavirus. He later took a more cautious approach to the use of the drug.

Oz was born in Cleveland to Turkish immigrants, and earned degrees at the University of Pennsylvania School of Medicine and the Wharton Business School.

Some of the declared candidates in the Senate race include Carla Sands, who was U.S. ambassador to Denmark during Donald Trump’s administration, as well as real estate developer Jeff Bartos and businessman Everett Stern. On the Democratic side, candidates include the state’s lieutenant governor, John Fetterman, and Rep. Conor Lamb (D-PA).