Drake recently opened up about feeling betrayed by Kanye, saying he believes it was the Stronger rapper who told Push about his love child. 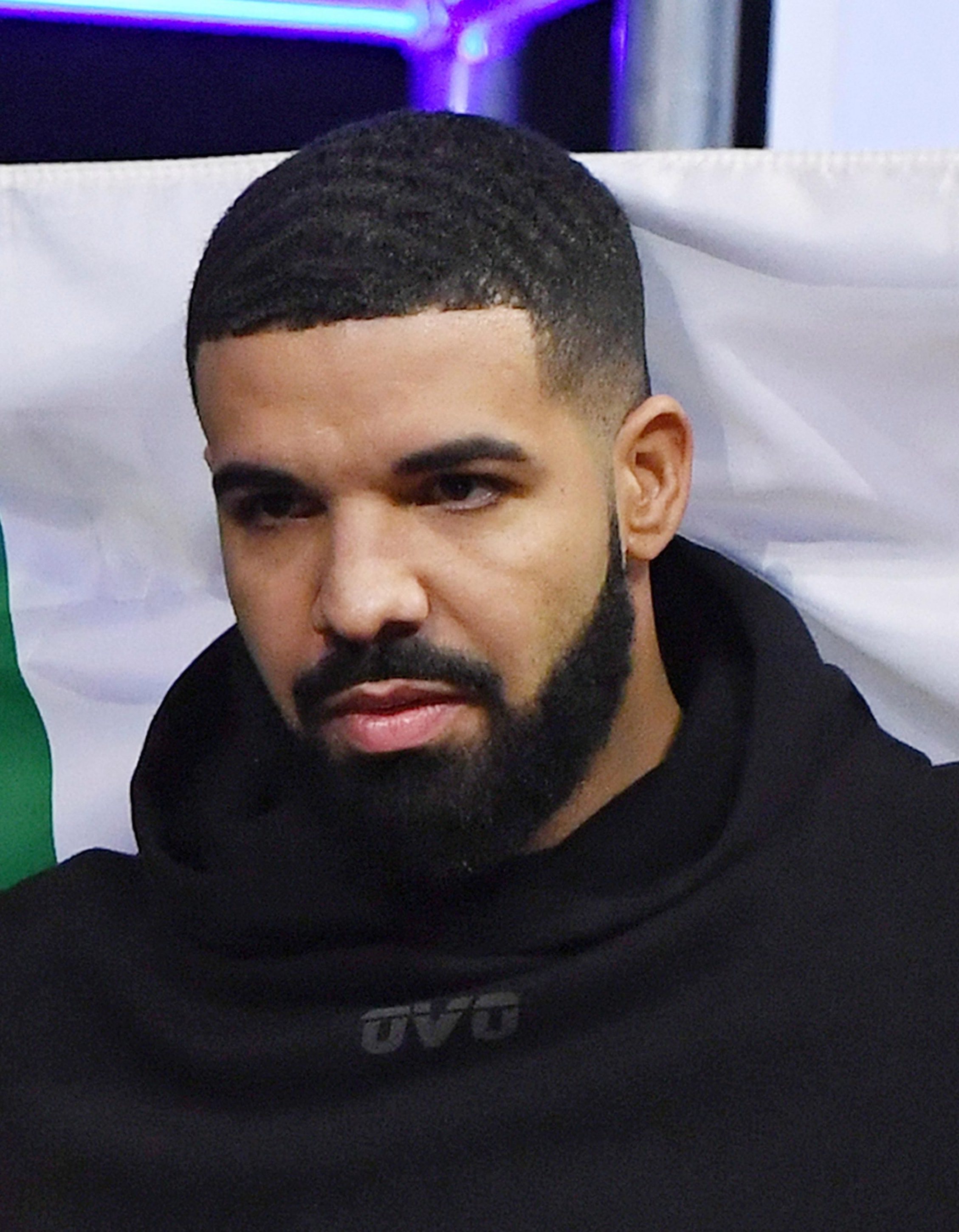 But Pusha T – who dissed Drake on one of his tracks – says it was the One Dance hitmaker's longtime producer, Noah “40” Shebib, who indirectly spilled the beans.

He told Joe Budden’s podcast: "It may make sense in Drake’s mind — 'Oh, Ye told Push about my son and my situation when we was in Wyoming’ – it’s wrong. Didn’t happen like that.

"The information came from 40. It didn’t come from Kanye, at all. 40 is sleeping with a woman, he talks to her daily …

"Ultimately speaks [to the woman] about how he’s disgruntled about notoriety and certain things involving Drake and his career. 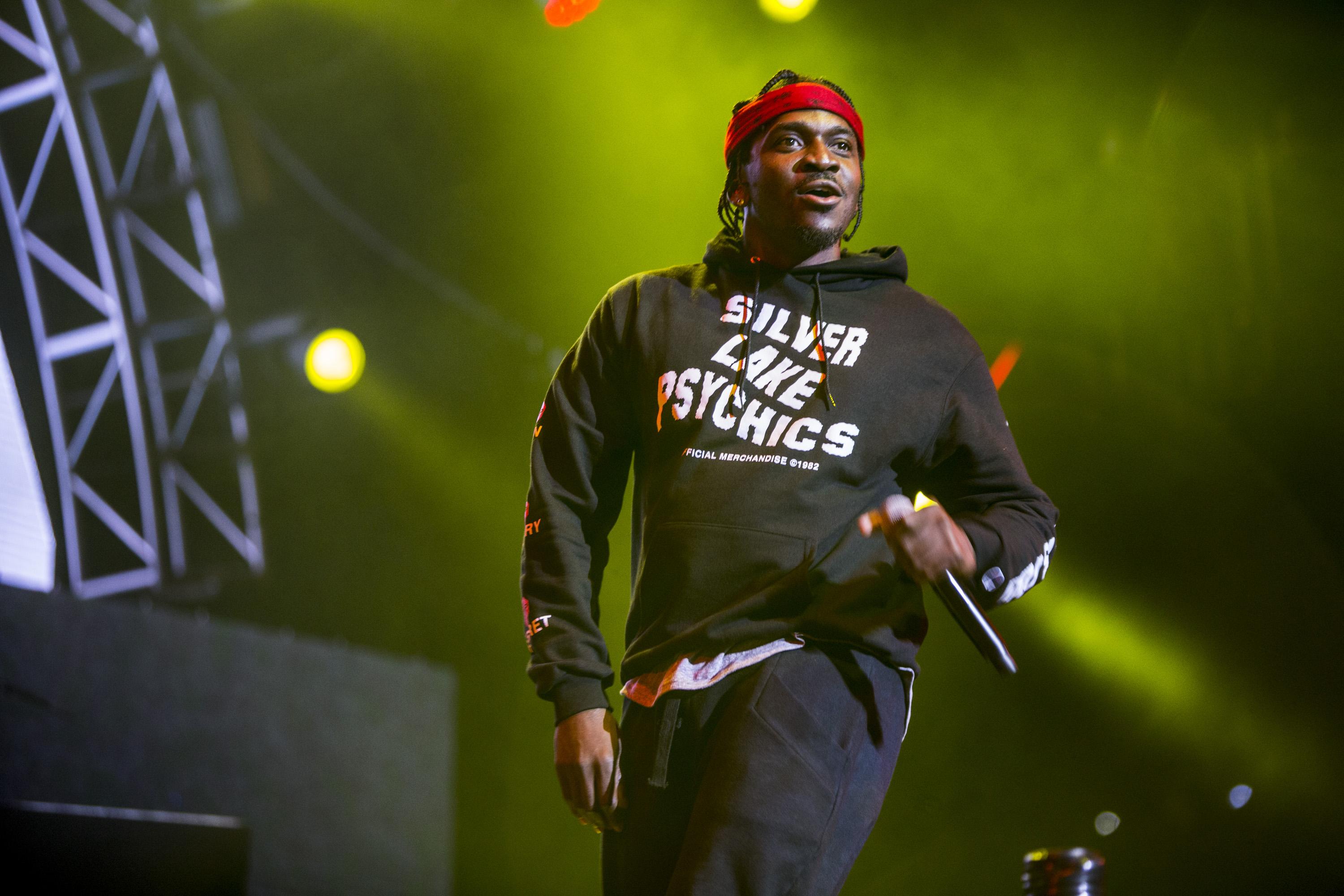 "With that also came the fact that Drake has a child.

"With that came the trip that everybody took to go see the child and bring him gifts.

"She divulged all of this information. That’s where it came from.

"She knew all of this [including Drake’s scrapped Adidas line named for his son]. 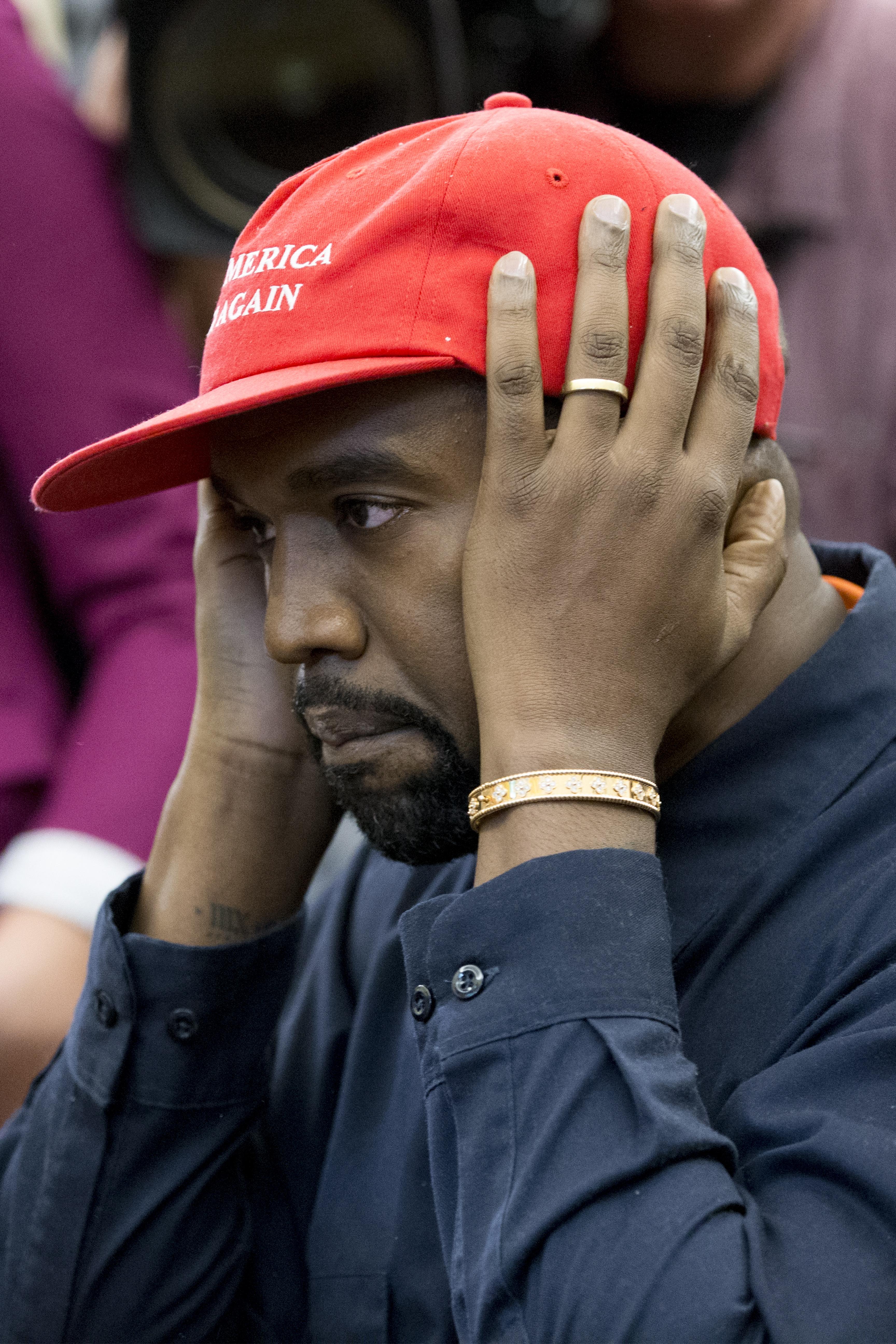 "Pillow talking kills everybody. [40’s] probably not gonna admit it to them – he gotta keep that lie face on – but they gonna know.

Pusha T says he kept that detail under wraps because “there was so much power in silence”.