DREW Barrymore broke down in tears as she reunited with her ex-husband Tom Green on camera for the first time in 15 years.

On the September 25th episode of The Drew Barrymore Show, the former couple got to sit-down together once again and take a stroll down memory lane. 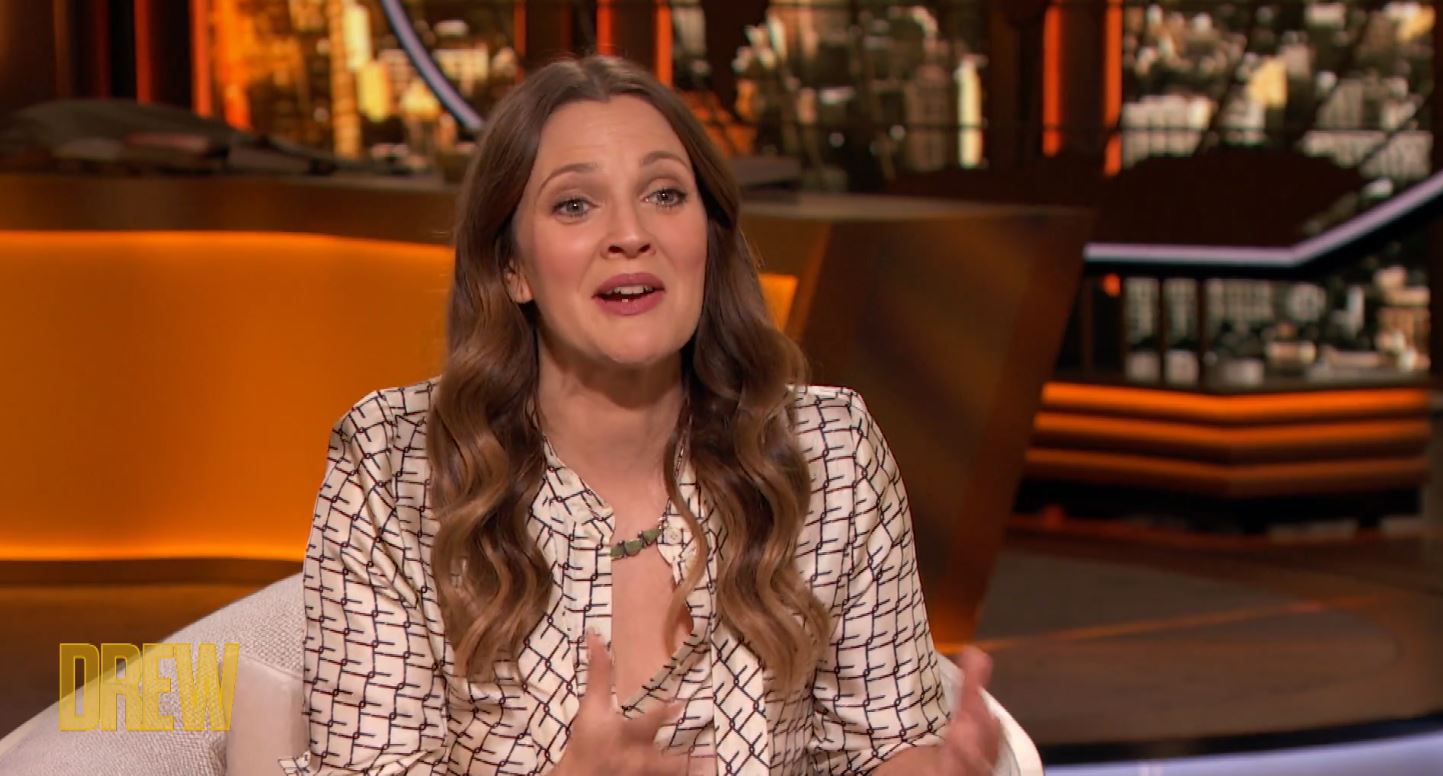 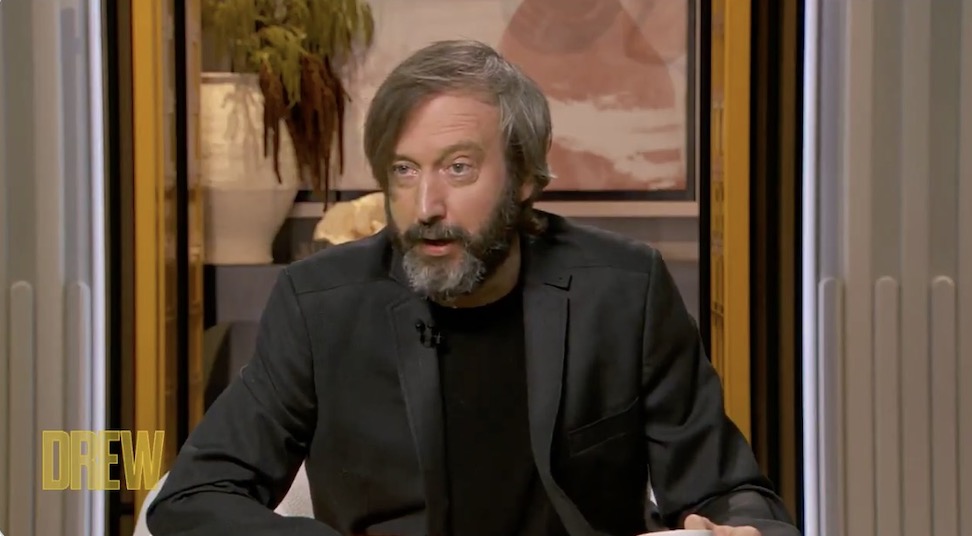 The actress, 45, went on to reveal that she actually felt "safety" and "contentedness" when she was in a relationship with the comedian, 49, who she tied the knot with in 2001 before parting ways in 2002.

Drew then began to break down when she realized how many years had gone by since they were together. 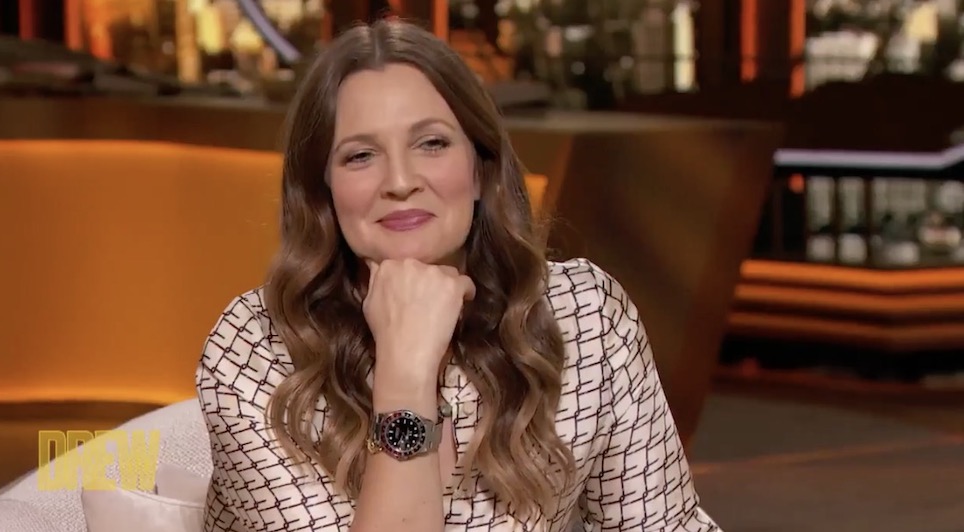 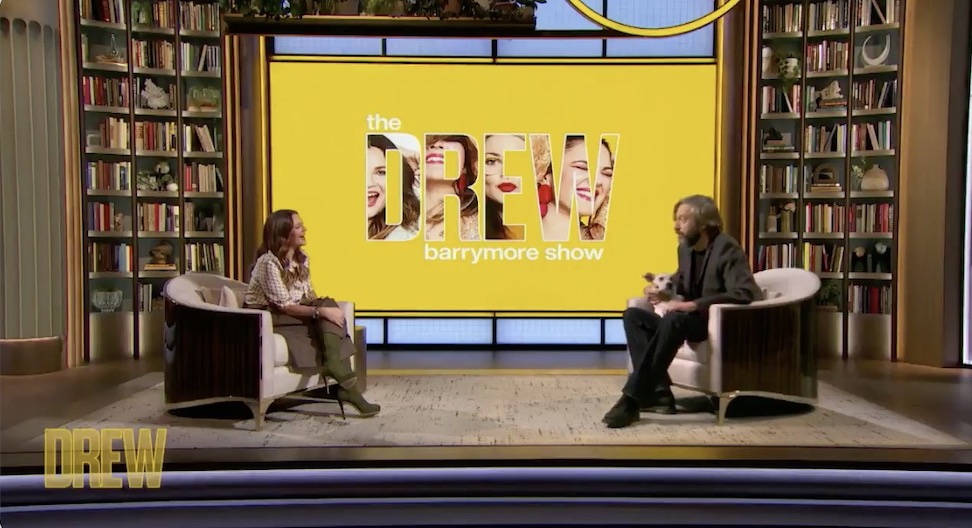 She said: “When you say 20 years, sometimes it’s the blink of an eye and sometimes you’re like, ‘Oh my God. We’ve lived so much in these last 20 years.'

Tom chimed in and said he was “so happy” that she invited him on her daytime talk show. 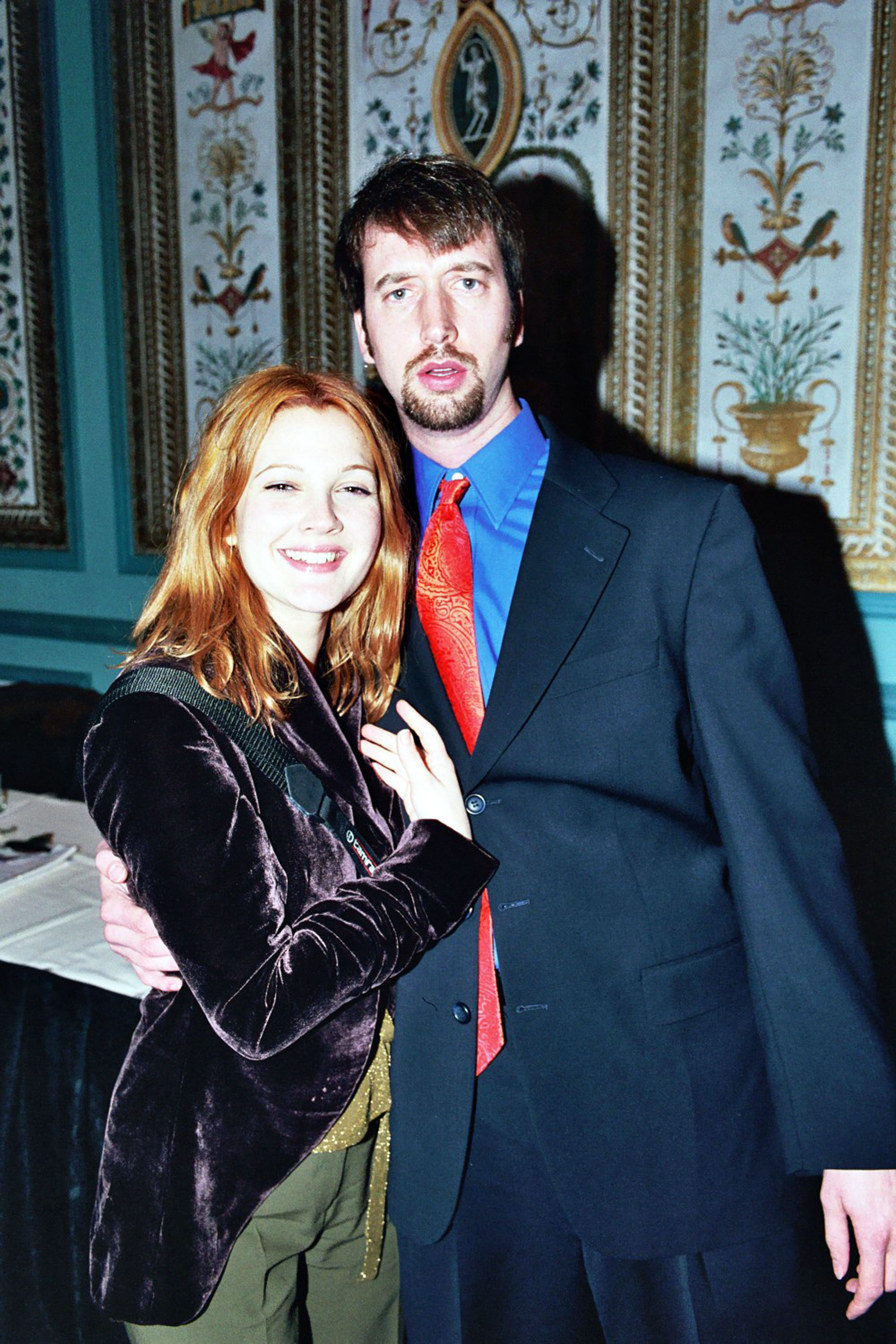 He added: “It’s been too long, it’s nice to reconnect.

“We really did not talk for about 15 years, I guess, and this is really the first time we’ve looked at each other face to face in 15 years.” 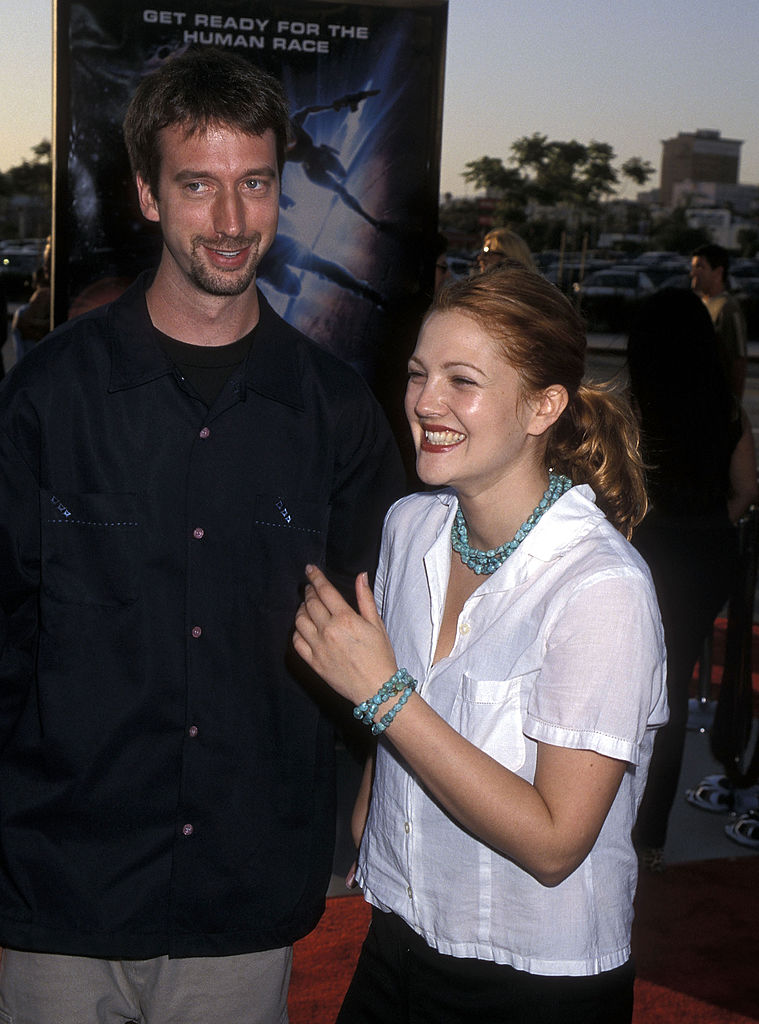 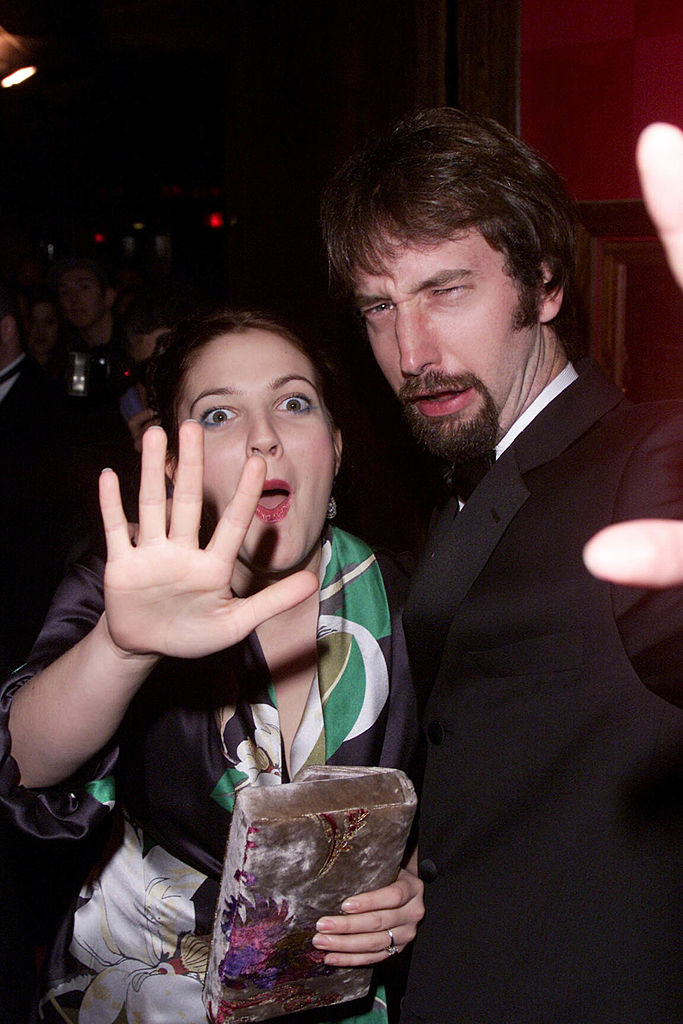 He said: “I couldn’t be more excited for your new show. “It’s nice to see you every day on here, just bringing this burst of happiness, and energy and optimism to the world right now.”

Drew would go on to marry actor Will Kopelman in 2002.

The pair had two daughters before splitting in 2016.

This isn't the only reunion that the Hollywood star has formed on her new show as she recently welcomed Cameron Diaz and Lucy Liu for a Charlie's Angels get together — the trio's first public appearance in 20 years.

She also added: "I'm going to thinking tonight in my bed wondering how I got so lucky to live a life with you guys."