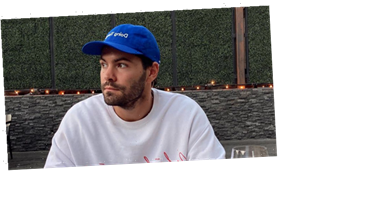 Dylan Barbour is out for blood—Bachelor blood that is. The two-time reality show star decided to publically drag the ABC franchise in a Twitter Q&A. You know Dylan from his appearances on Hannah Brown’s season of The Bachelorette and the sixth season of Bachelor in Paradise. He popped the question to his current fiancée, Hannah Godwin, on BiP. Despite being one of the franchise’s “success stories,” he has a lot to say about his time on the shows, and it’s not good.

“Cancel ABC and the bachelor Kinda wanna air out their dirty laundry mom got me riled up,” he tweeted, before telling his fans to “Ask away.” And ask away they did.