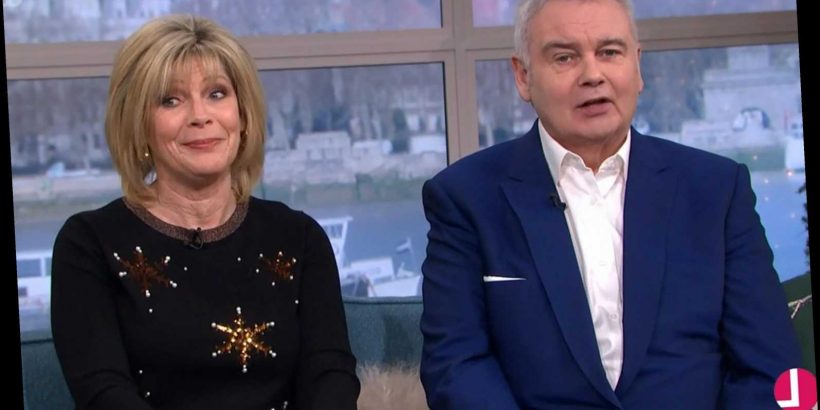 EAMONN Holmes blamed presenting daytime TV for his weight gain as he claimed he'd have "seven meals before lunch".

Eamonn, 61, began his breakfast career with GMTV in 1993 and said it has shaped him in more ways than one. 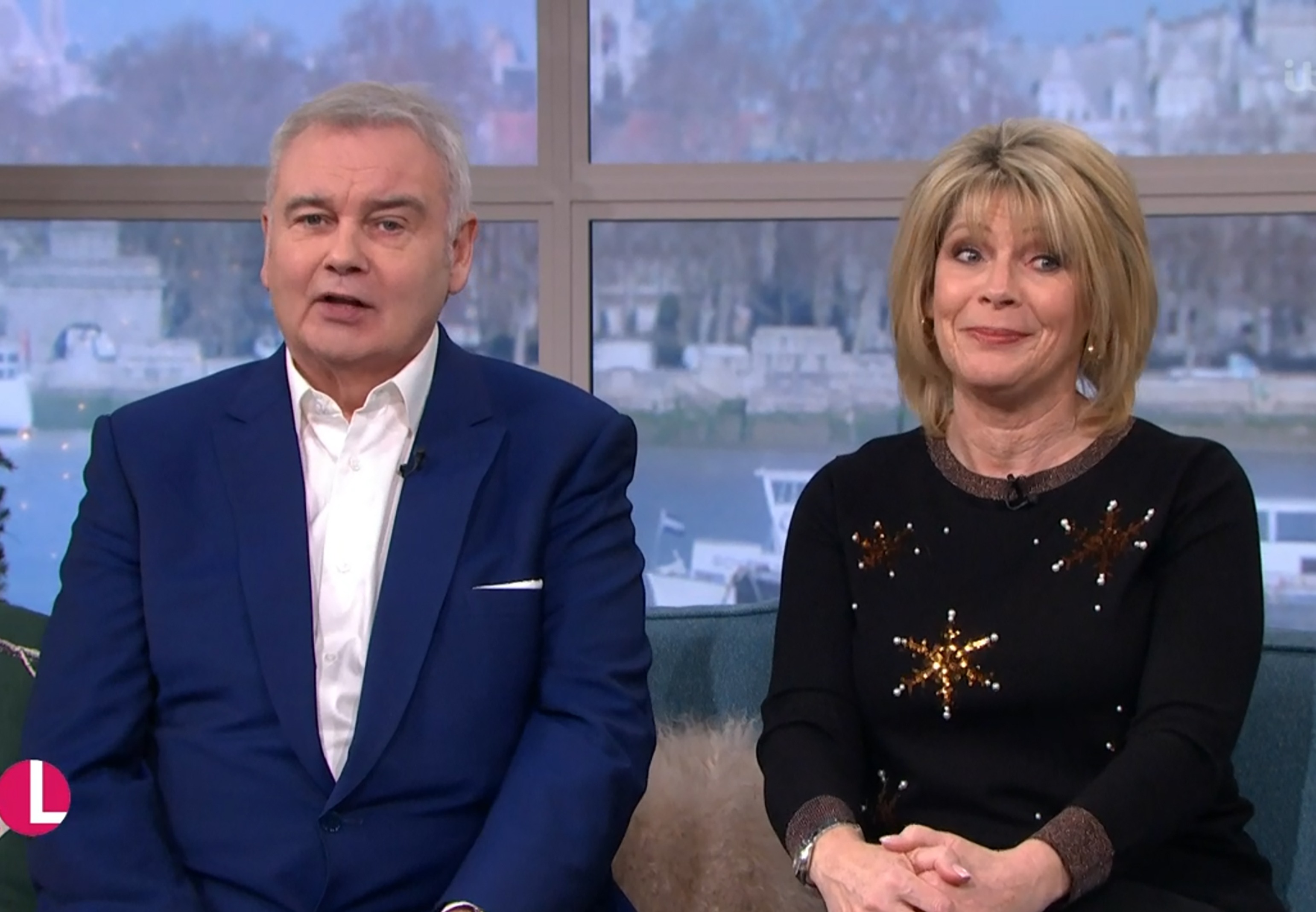 He said: "I did 26 years on breakfast TV. It's very ageing. I didn't realise how much it changed my life, your habit and how you are.

"I was three stone heavier when I was on GMTV than I am now.

Eamonn, who moved to Sky News in 2005 and has fronted This Morning on ITV since 2006, explained to Daily Star: "You eat more. 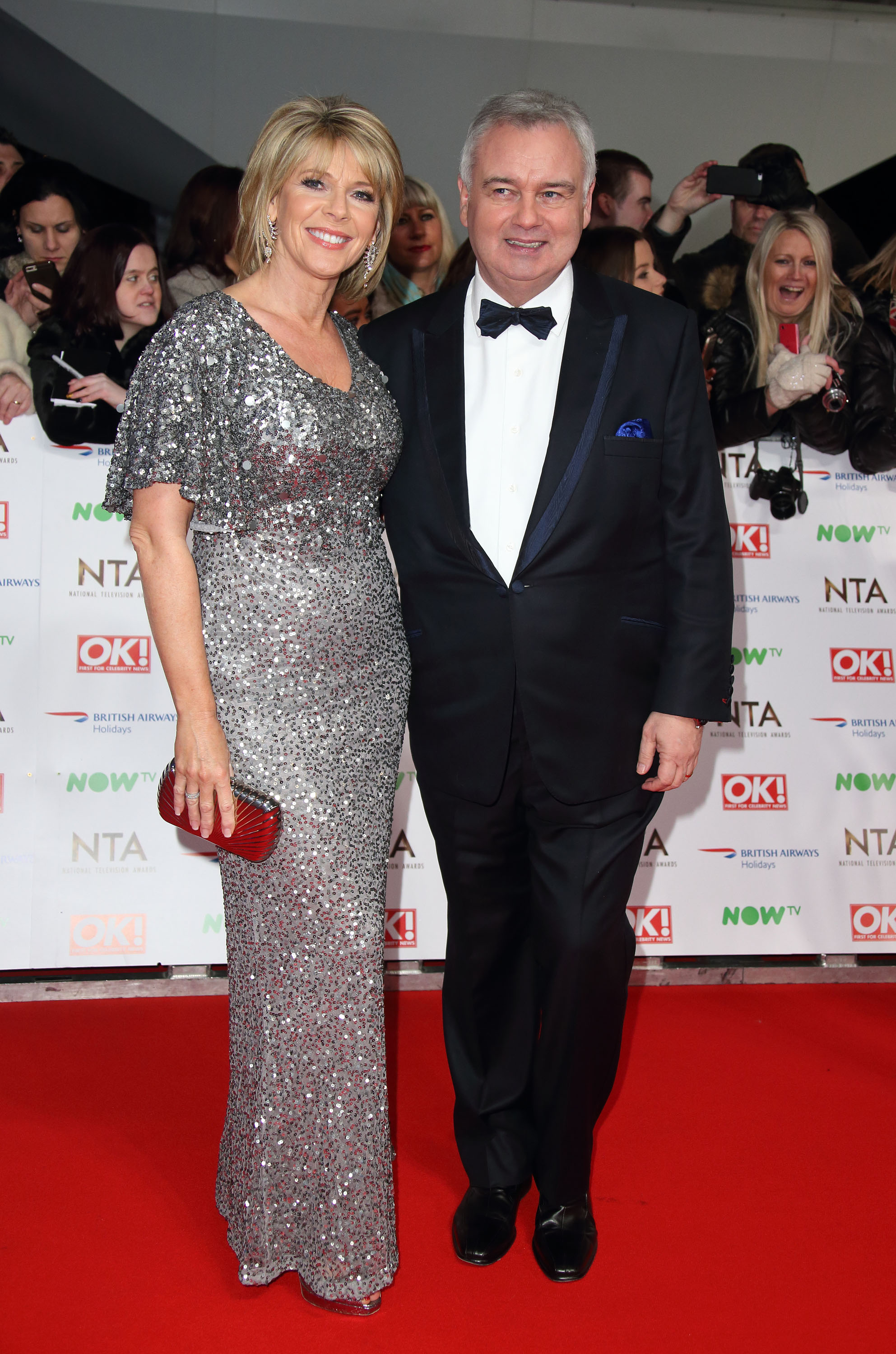 "You get up early and have a bowl of cornflakes at 4AM, you get to work and you have a bacon roll then you might eat something on air like a doughnut then you finish at 9AM and someone says 'you fancy some breakfast?'"

Last month Eamonn took a pop at This Morning bosses live on air during his final Friday show after being axed from his regular slot, and told friends he was tired of "office politics".

Pals close to the presenter said he was gutted to learn he was being relegated to just holiday cover for the ITV show with wife Ruth Langsford. 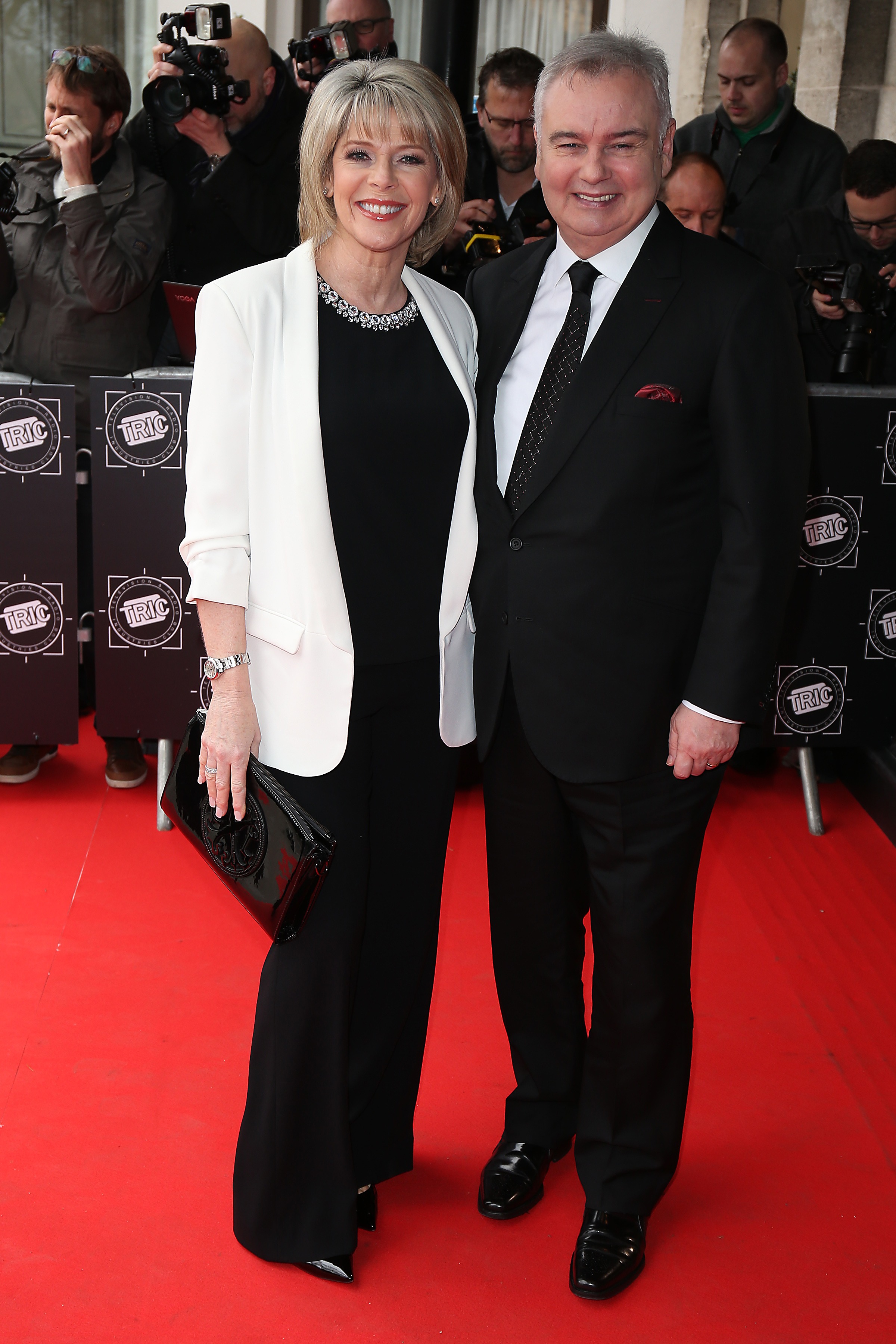 He referenced the shift, and compared himself to a cutprice Christmas tree.

Speaking to Ruth, 60, Eamonn said: "Do you know what I saw yesterday? Outside the opticians was a man selling Christmas trees, discounting them by half price."

She replied: "They're struggling to get rid of them, I suppose."

Without a hint of irony, Eamonn then said: "I would say so darling. That's the obvious conclusion. Which is why they're getting rid of us on a Friday now."

Ruth quickly shut him up and changed the subject.

Insiders said Eamonn could not help but make the comment after telling friends he was upset about the decision.

"He was gutted to be moved from the Friday slot with Ruth. There was no malice with his comment on air, it was more just an expression of sadness."

Alison Hammond, 45, left, and Dermot O'Leary, 47, will take over their Friday spot in January.