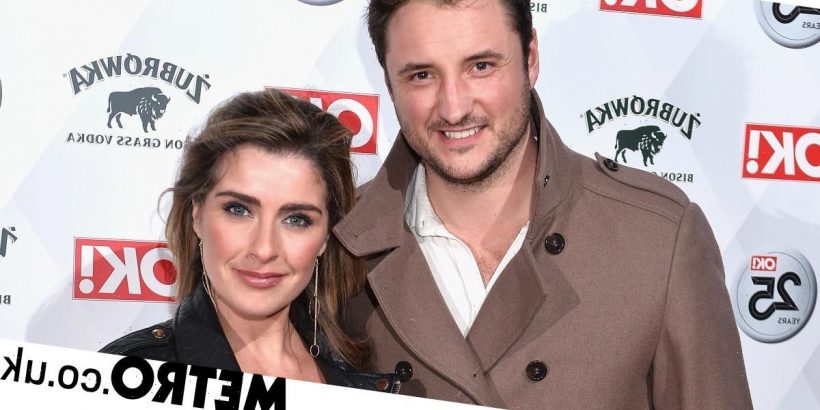 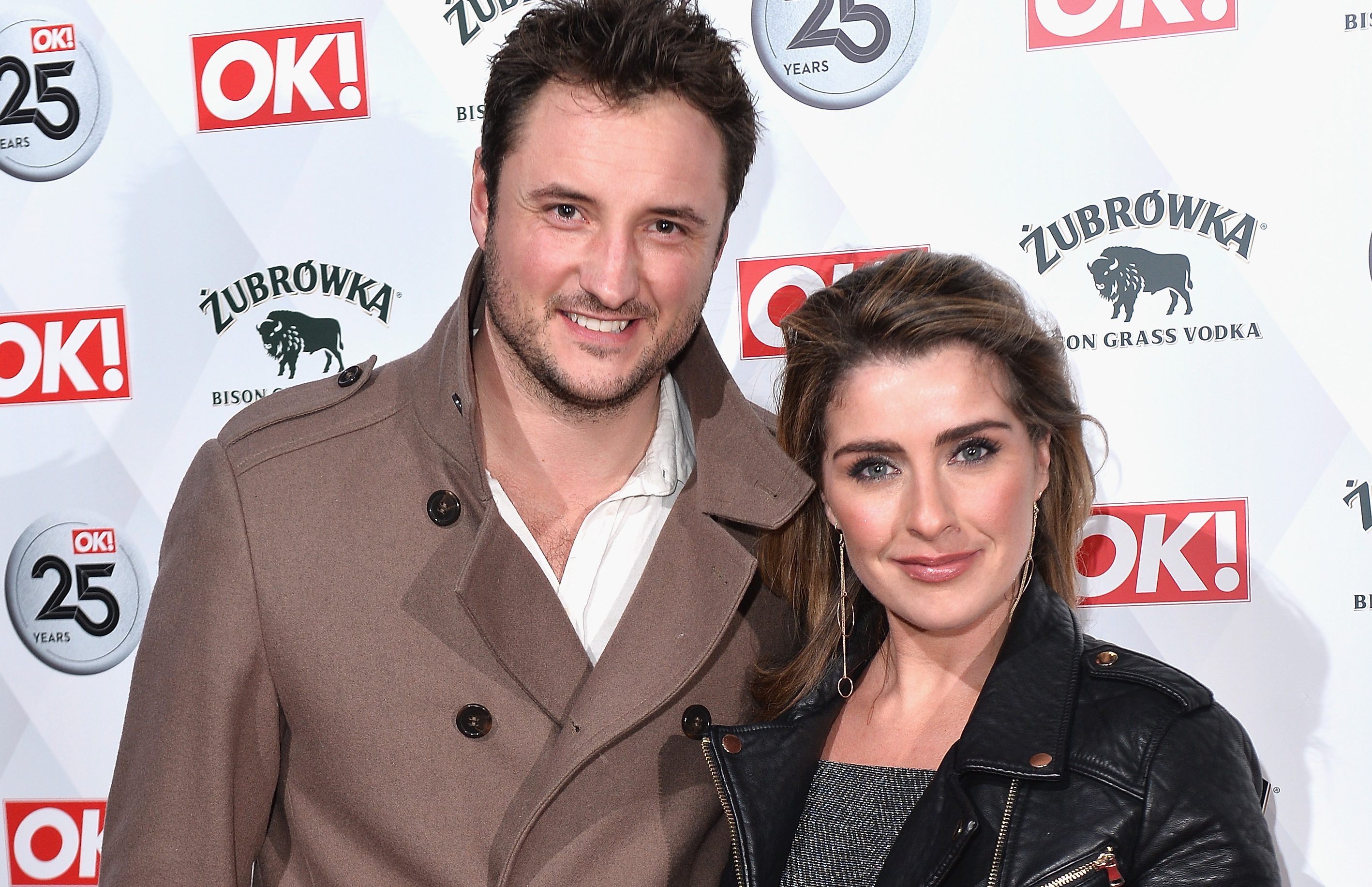 EastEnders star James Bye announced he and his wife Victoria are set to be parents for the fourth time after three years of trying.

The 38-year-old – who plays Martin Fowler in the BBC soap – and his wife, 40, are already parents to sons Edward, eight, Louis, six, and Hugo, three.

Announcing their latest arrival, the pair explained that their pregnancy is significant after struggles with endometriosis and miscarriages.

Sharing a series of smiling pictures, the couple released a joint statement.

Uploading their selfies to Instagram, they delightedly held up a black and white ultrasound scan.

They wrote: ‘So… we’ve been keeping a little secret…

‘We’re not just welcoming in the new year in 2023… I can hardly believe I’m saying it. But we’re welcoming another little one and we’re over the moon. [sic]’

Following a hectic stint on Strictly Come Dancing, the married couple revealed their shock at the news, having been trying to conceive for the last three years with no luck.

‘We never thought it was going to happen. We always wanted a big family but after all my endometriosis struggles… heartbreaking miscarriages, seeing fertility doctors & 3 years of ovulation testing & disappointment – we’d honestly given up,’ Victoria shared.

She went on to say: ‘I remember thinking right. Enough. I gathered up the pram & baby things & gave them all away. We both knew it couldn’t go on, the constant hope.

‘And we were ok, we’d accepted how lucky we’d already been and so we got on with life. And life got crazy.’

The mother-of-three expressed her fear at carrying a child again having miscarried in the past: ‘I think after losing a baby you can never fully let go and enjoy… despite the reassuring symptoms (thanks all day ‘morning’ sickness) and the doctors all nodding… you can’t let go of the fear.

The famous faces went on to thank fans for their continued support and urged anyone who would find baby posts distressing to unfollow them.

Victoria penned: ‘Thank you for all of your support this past year but if you need to unfollow for awhile… trust me, I get it.

‘The pregnancy announcements just keep on coming when you’re trying… but I also hope that this might offer a little bit of hope too.

‘And if anything else. You’re in for a laugh watching me trying to keep my boobs from going x-rated on the beach for our vows next week…’