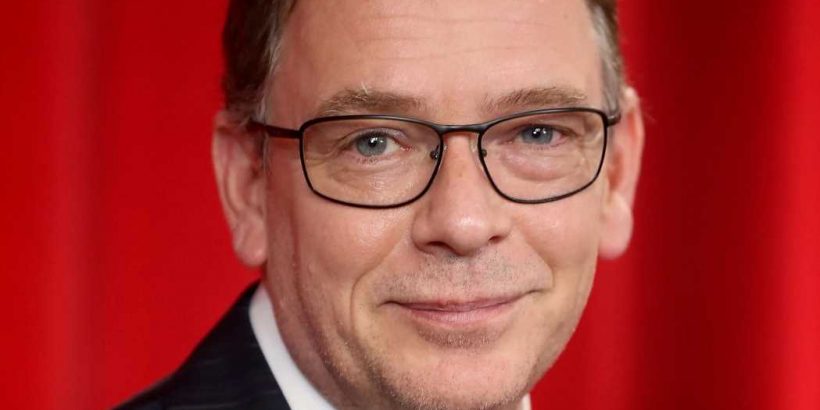 AN EXCITING new show is soon coming to ITV, as a range of familiar faces undergo some very iconic transformations.

Queens For The Night is a drag-themed special, which will see the likes of EastEnders' Adam Woodyatt and Love Island's Chris Hughes undergo makeovers.

For one night only, a cast of celebrities will channel their inner drag queens and unearth the divas within in a fabulous competition like no other.

Created and produced by Tuesday’s Child, the show is set to launch on ITV and ITV Hub later this year.

Celebrating the art and appeal of drag in spectacular style, this TV extravaganza sees a selection of stars undergoing the ultimate drag makeover.

Eamonn Holmes rushed to hospital and forced to 'take time off'

Also joining them will be member of popband Union J and I’m A Celebrity runner up George Shelley, actor and soap star legend Adam Woodyatt as well as England rugby star Joe Marler.

All six stars will be unleashing their drag alter-egos as they attempt to go head to head to be crowned the winning Queen.

Lorraine Kelly said: “I’m so excited to be hosting this show. I am a huge fan of Drag and can not wait to see a host of well known stars embrace this uniquely wonderful and uplifting skill.

"It's a show that will have humour, warmth and above all lots and lots of glamour, I can’t wait to get started.” 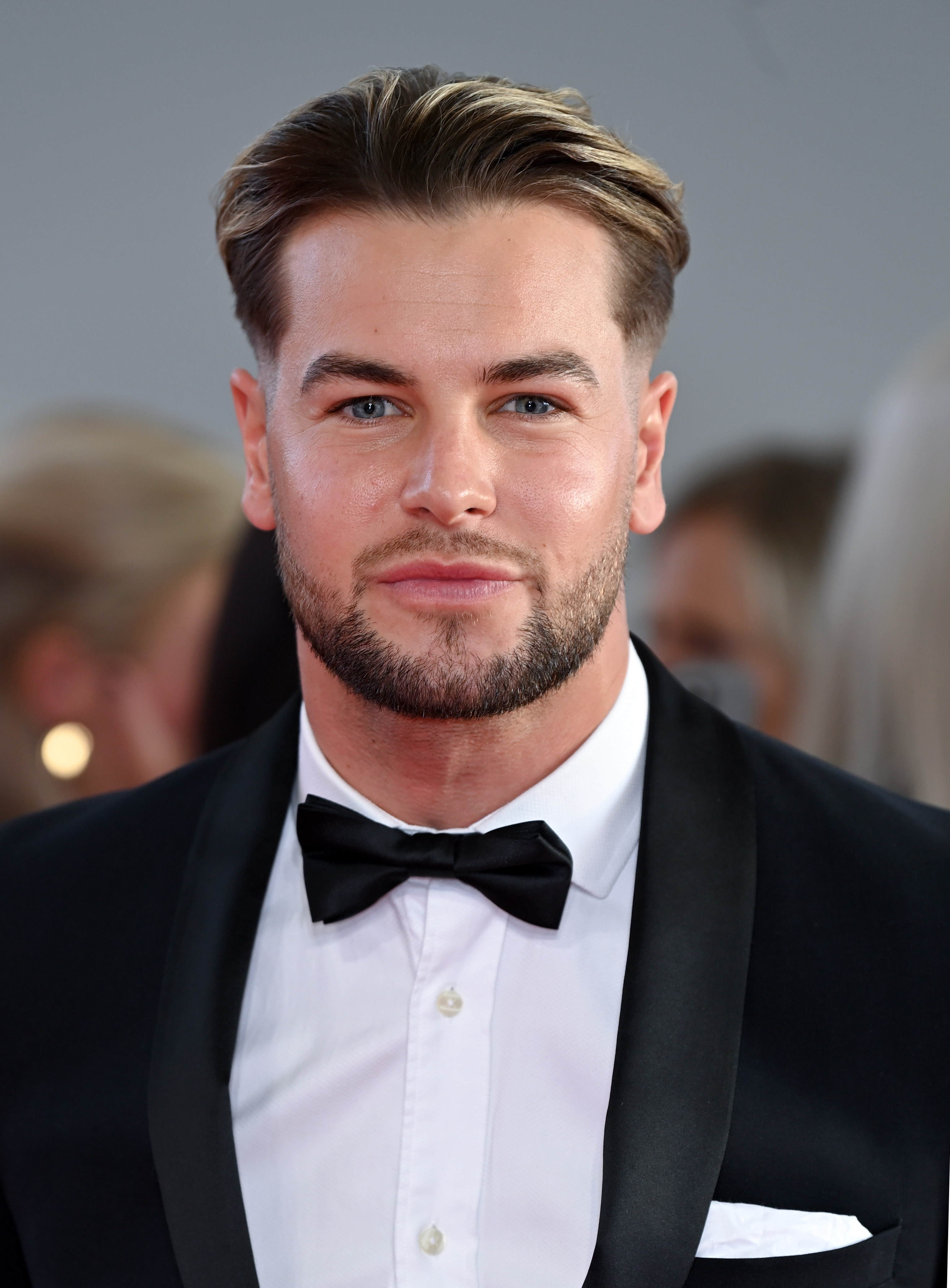