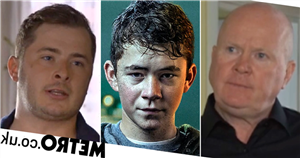 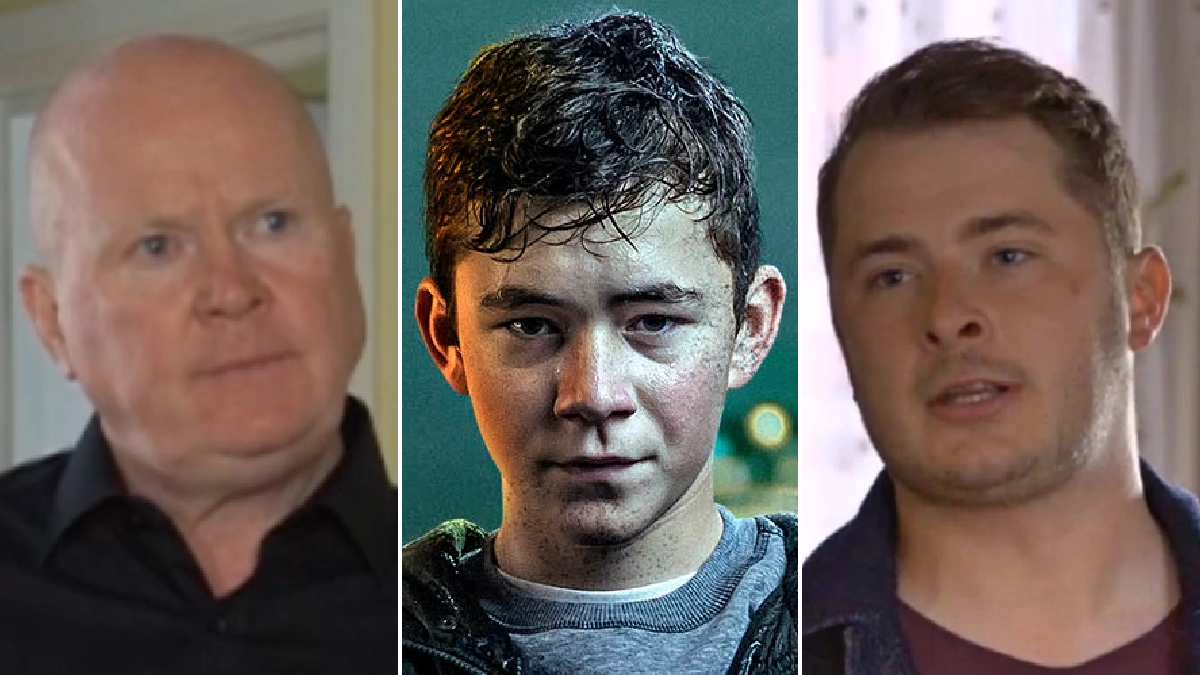 It’s not often that Ben Mitchell (Max Bowden) is the voice of reason, but that was certainly the case in tonight’s EastEnders, as he issued Phil (Steve McFadden) with a long overdue home truth.

The mechanic was rendered speechless during Thursday’s (September 2) visit to the Square, when Shirley Carter (Linda Henry) interrupted a conversation between he and dad Phil to ask for help.

Tina (Luisa-Bradshaw White) is missing, and although viewers know that she’s dead, Shirley simply believes her sister is laying low, after being branded prime suspect in the attack on Ian Beale (Adam Woodyatt) last year.

With sick Gray Atkins (Toby-Alexander Smith) having given her reason to believe Tina is in danger, Shirley pleaded with Phil to go to the police and explain that it was he who attacked Ian, not Tina.

Phil laughed her suggestion off, which is very in-character with the current iteration of the hard-man. Ben’s reaction, however, was one worth taking note of.

He was stunned to say the least, as he put two and two together, realising that it was his dad who tried to kill his brother! Naturally, he raged at Phil for keeping quiet, reminding him that he was implicated in the attack.

Phil, as per usual, showed no remorse for what he did, arguing that Ian had it coming because he ‘killed’ Dennis Rickman (Bleu Landau).

Whatever you say, Phil.

Thankfully, Ben was having none of that, as he pointed the finger at Phil, and said what fans have been saying for quite some time.

‘No dad,’ he exclaimed, ‘Dennis died because YOU caused the boat crash!’

Say it louder for the people in the back, Ben.

Dennis’ death has been a point of contention for many fans of the show, not least of all because Ian was blamed for it by just about everyone.

Yes, the soap legend did have a role to play in the young boy’s demise, but he did not cause the boat crash, nor was he solely to blame for what transpired.

Viewers will remember that Ian locked Dennis on the boat on the Thames, after discovering he was instrumental in the attack which nearly killed Bobby Beale (Clay Milner Russell).

Ian’s actions were, of course, inexcusable, but once he discovered the boat was sinking – a direct result of Phil’s murderous revenge plot – he set out to rescue Dennis.

He succeeded in pulling him out of the locked cabin, but both he and Dennis were washed away by the unforgiving waters.

Phil, meanwhile, ignored everyone’s warnings and headed onto the boat in search of Keanu Taylor (Danny Walters), and it was this desire for revenge that ultimately caused the boat to crash.

And yet, he’s essentially got off scot free.

Ian, in comparison, has almost died not once but twice, at the hands of Phil and Sharon Watts (Letitia Dean), who joined forces in a bid to make him pay for what happened, in a storyline that divided viewers.

Tonight’s edition of the BBC One soap, however, saw Sharon exhibiting signs of guilt for what she’d done to Ian, especially due to the ongoing impact her actions have had on the Carters, particularly best mate Linda (Kellie Bright).

Whether or not she will go to the police remains to be seen, but tonight’s events gives us hope that her characterisation is on the mend – though she still bafflingly believes that Ian killed Dennis, and not Phil.

Phil, meanwhile, remains as stone cold as ever, and while it’s perhaps too much to ask that he’ll accept responsibility for his actions, it’s nice that he was FINALLY called out on his role in Dennis’ demise.

EastEnders continues Friday September 3 at 8:05pm on BBC One.