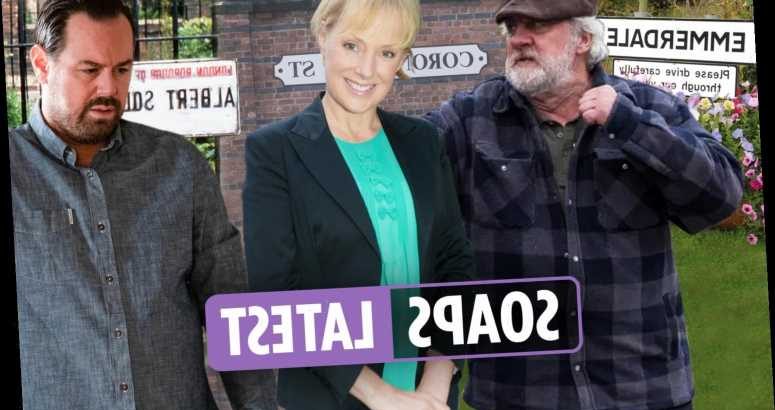 Whether your fave is Corrie, Eastenders or Emmerdale, we've got all the latest news, gossip and spoilers right HERE on The Sun's soaps live blog.

For example, EastEnders are convinced Mick Carter will kill his paedo abuser Katy in a shock twist this week.

Meanwhile in Coronation Street Dev Alahan will be left shocked when daughter Asha goes on a date with Nina Lucas, and Emmerdale's gun-toting Moira Barton takes devastating revenge in another shock twist.

For full details on the above storylines and more soap news, gossip and spoilers follow our live blog below...