The EastEnders cast member, who plays Robbie Jackson on the BBC soap, reportedly collided with a teen’s car.

It’s claimed Dean Gaffney, 40, collided head-on with a Vauxhall Corsa, with was driven by the teen.

According to The Sun, locals said they heard a “loud bang” outside the BBC1 show’s studios in Elstree, Herts, last week.

One told the publication: “I heard the smash, came out and saw Dean Gaffney by the side of the road.

“He was looking at his car and so was the other driver.

A spokesman for Gaffney confirmed to The Sun that Gaffney was in a “minor accident”. 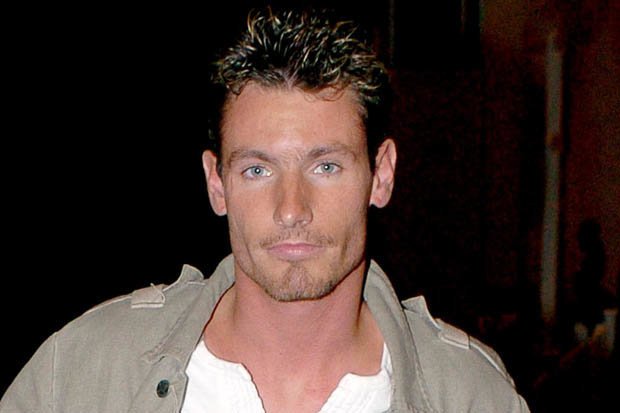 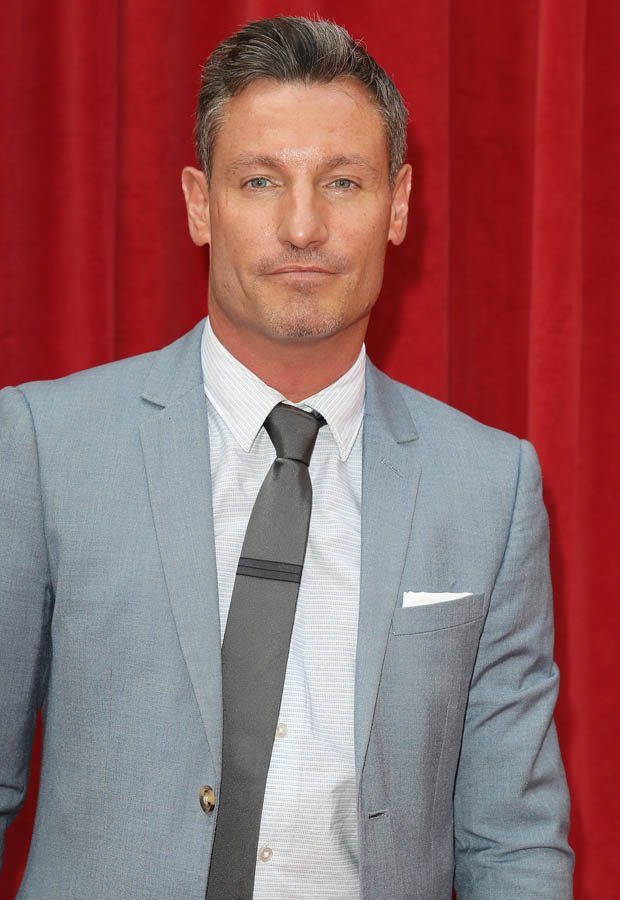 Daily Star Online has contacted a representative of Dean’s for comment.

The news comes after Dean was also involved in an incident in February.

This saw the actor and a female passenger walk away from a smash on the M25 near Brentwood, Essex. 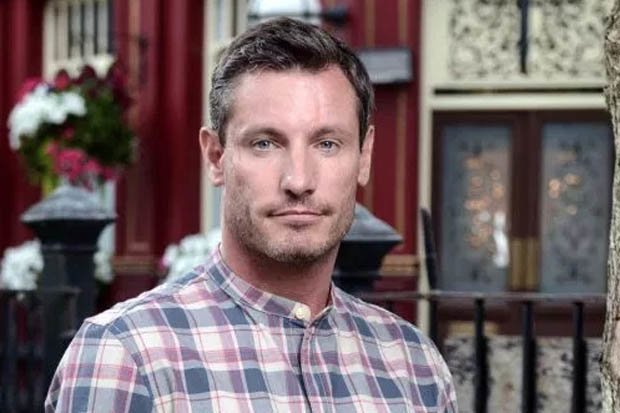 Police attended the scene but no one was injured and no arrests were made.

Dean first joined EastEnders in 1993, but has taken several breaks from the show.

He recently returned to his role of Robbie however.

Garth Brooks, Trisha Yearwood cover 'Shallow' from 'A Star Is Born’ for his upcoming album, ‘Fun’