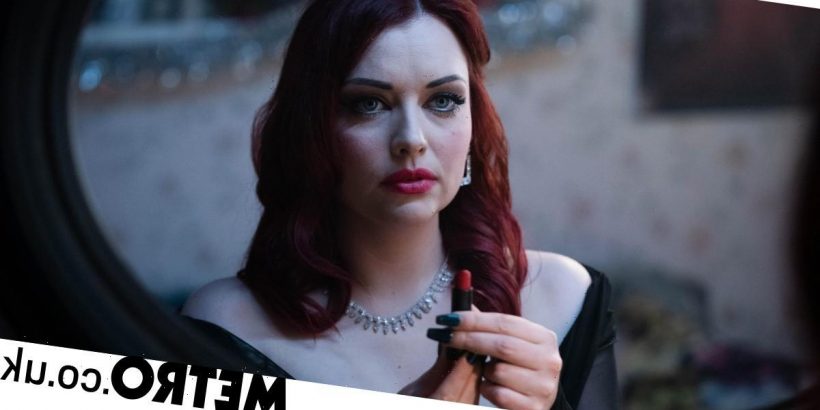 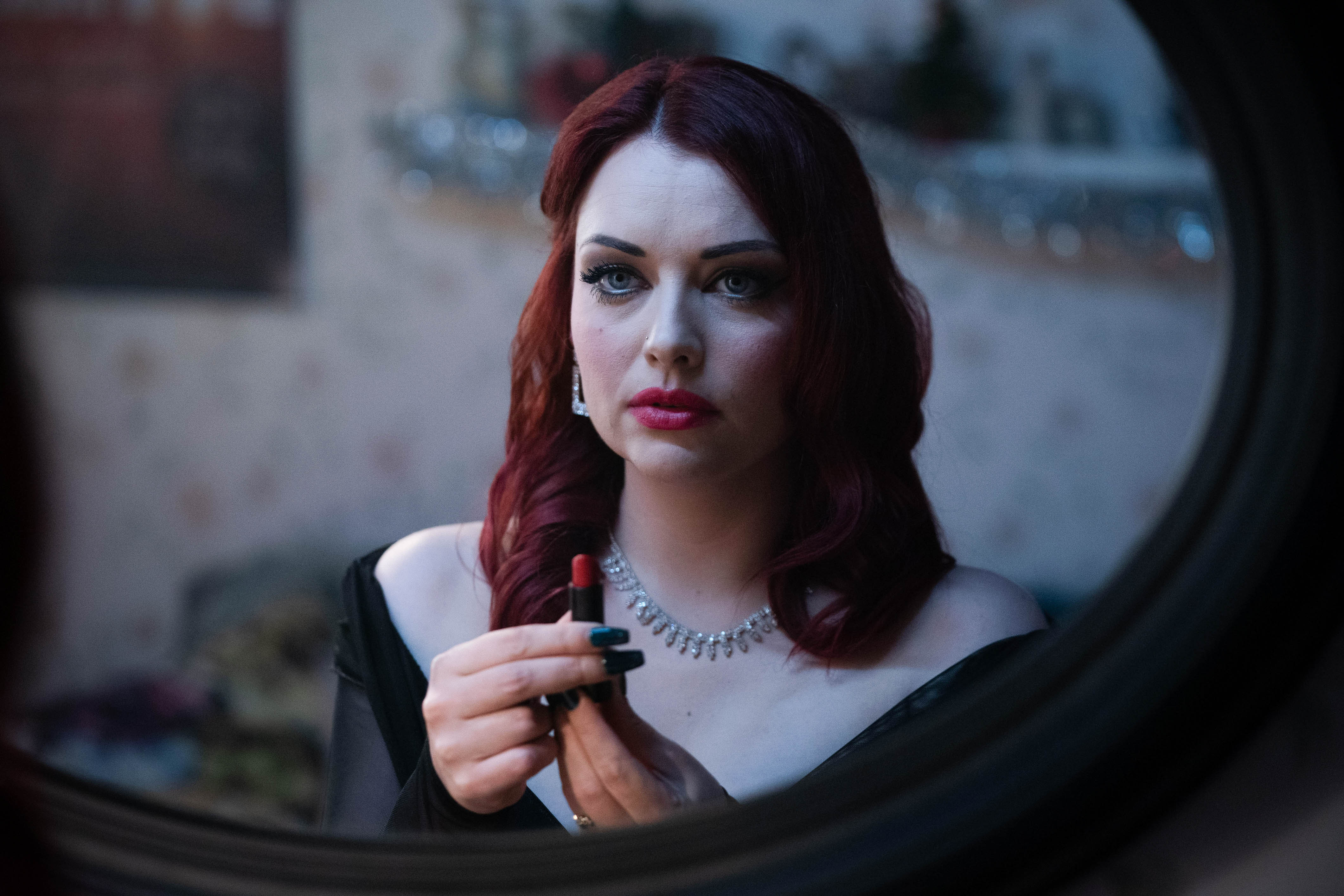 An EastEnders a day keeps the boredom at bay – but reports which have suggested that the BBC soap will be moving to five episodes have been denied by bosses.

The show recently confirmed that most episodes will be returning to their full half hour length after being shortened post lockdown.

This is with the exception of Tuesday, which remains at 20 minutes to incorporate the rest of the schedule, including a shorter episode of Holby City.

EastEnders has been a hot topic among fans when it comes to viewing figures, with it experiencing a much starker fall in TV ratings than rivals Coronation Street and Emmerdale.

Bosses have reminded fans that it remains one of the most requested programmes on BBC iPlayer.

A story in The Sun claims that EastEnders plans to move to five episodes in order to try and rejuvenate waning viewer interest for live viewing.

A source told the outlet: ‘Bosses are keen to stop the slide. Ideally, fans would get uniformity and regularity rather than guessing when it is on and for how long.’

However, it seems that the solution to this is to increase the length of the show and ensure it is in its regular timeslot, rather than adding a Wednesday instalment.

An EastEnders spokesperson denied the five episode claim, telling Metro.co.uk that there are ‘no plans’ for any such change to be implemented.

Behind the scenes changes have recently gone on with the show’s current producer Jon Sen leaving his post and Chris Clenshaw taking over to lead the show.

BBC’s Head Of Continuing Drama Kate Oates enthused: ‘It is with great excitement that we look forward to Chris Clenshaw arriving back in Albert Square, this time at the helm of the show. His love for the programme runs deep, and I know he’s already looking forward to telling fresh and exciting stories and celebrating the very best of our iconic characters.

‘I would like to thank Jon Sen from the bottom of my heart for all he has done for the show, especially in his creation of some brilliant new characters, and pioneering new ways of shooting during the pandemic.

‘While I am sad he has taken the decision to leave EastEnders to take on new creative challenges, I am delighted to continue working with him in the future.’