EASTENDERS fans were left blushing after Kat slater stripped to her bra for racy romp with Phil Mitchell.

Kat seduced Walford hardman Phil – who is played by actor Steve McFadden in the BBC soap – while he was meant to be having a romantic reunion dinner with his ex-wife. 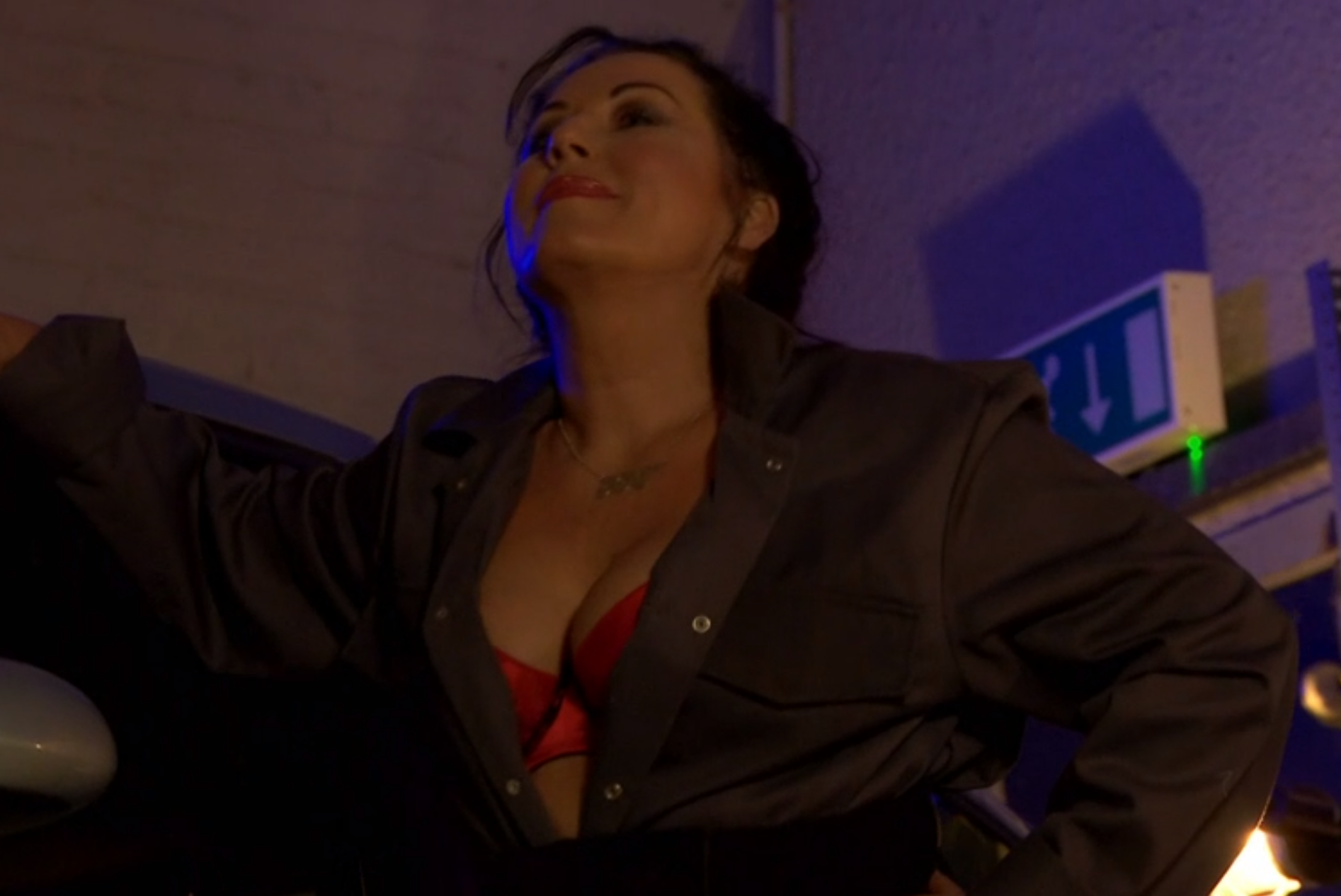 However Sharon was left eating alone when Phil spotted her talking to a waiter and assumed she was flirting.

At that moment Kat turned up demanding he refund her for the car he had lent her – and things took a flirty turn.

Storming to the Arches, Sharon banged on the door screaming for Phil.

When he eventually opened up she said: "Just where Dennis used to hide, where Grant used to hide. Forgotten how to text, have you? Grubby little fingers can't manage it?" 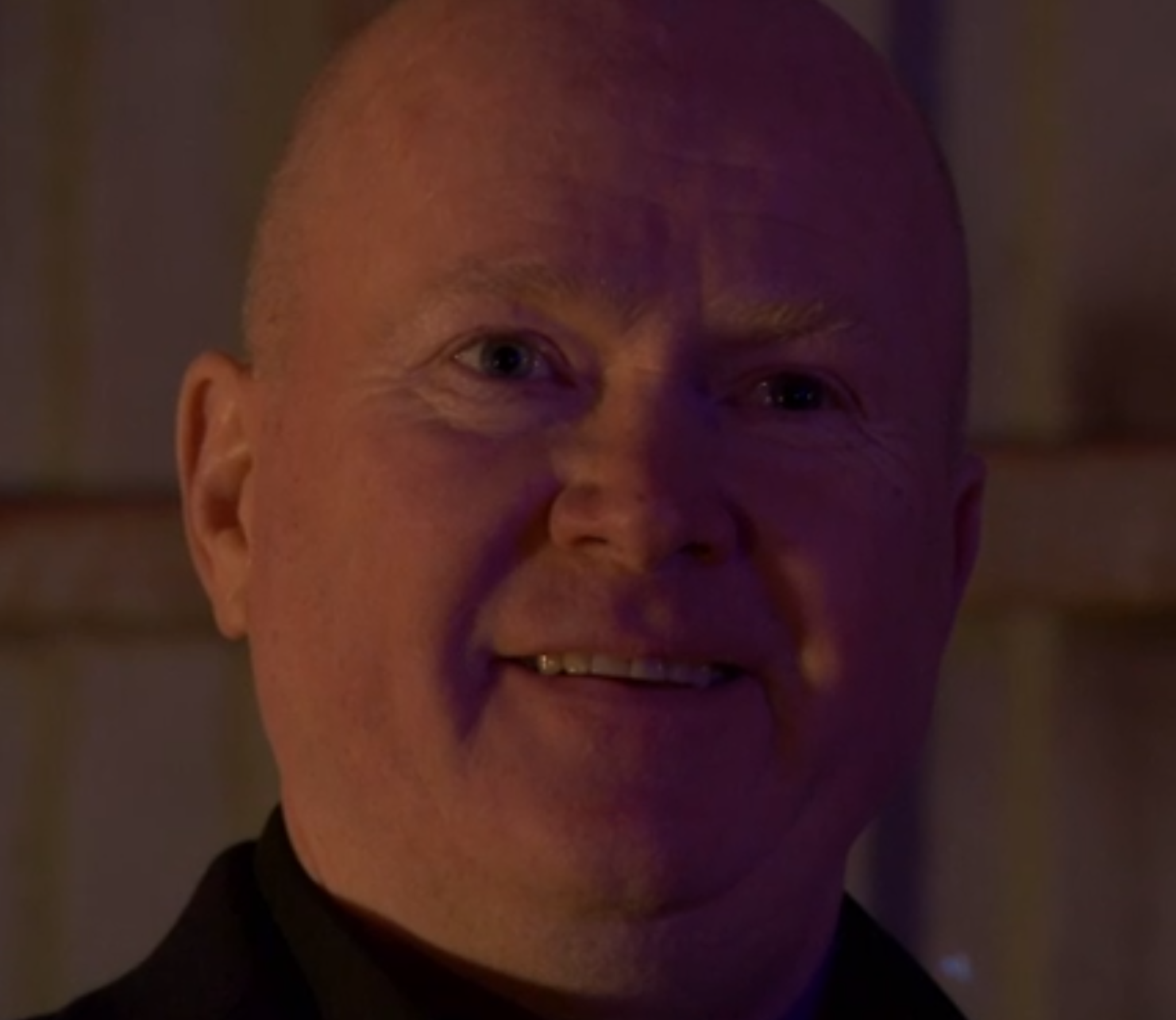 Phil apologised saying: "I'm sorry. I got as far as the door. I know we said dinner but I just couldn't.

“Keanu and Ian. I just weren't ready. Leaving you there like that I'm sorry you didn't deserve that.”

However he did promise to get her the Vic, saying: “I’ll make sure you get the Vic. That's your pub and no-one is going to take it away." 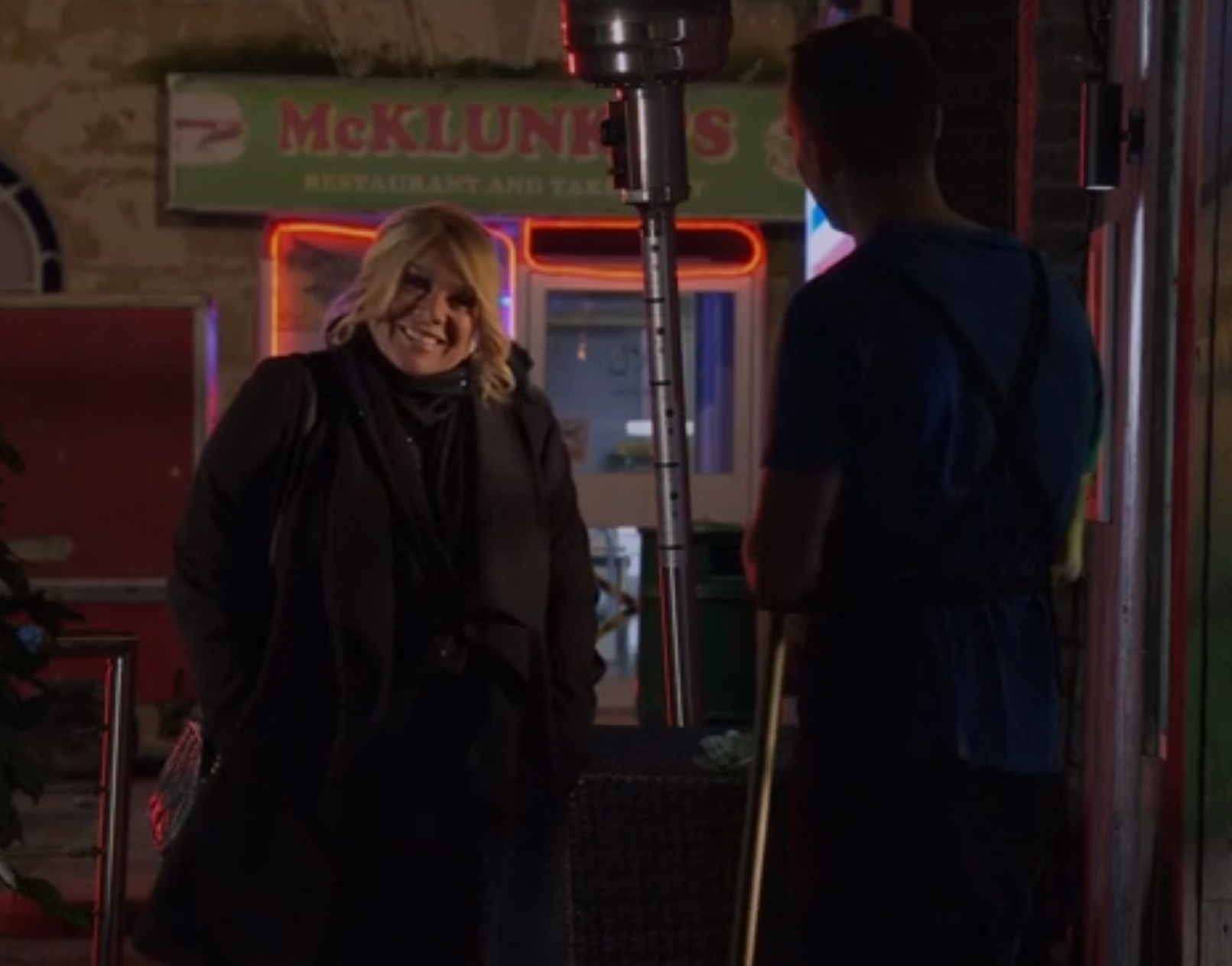 But when he went back inside his words for Sharon were seen to be hollow as a barely dressed Kat stepped out of one of the cars.

The pair were clearly mid romp – and fans were in shock. 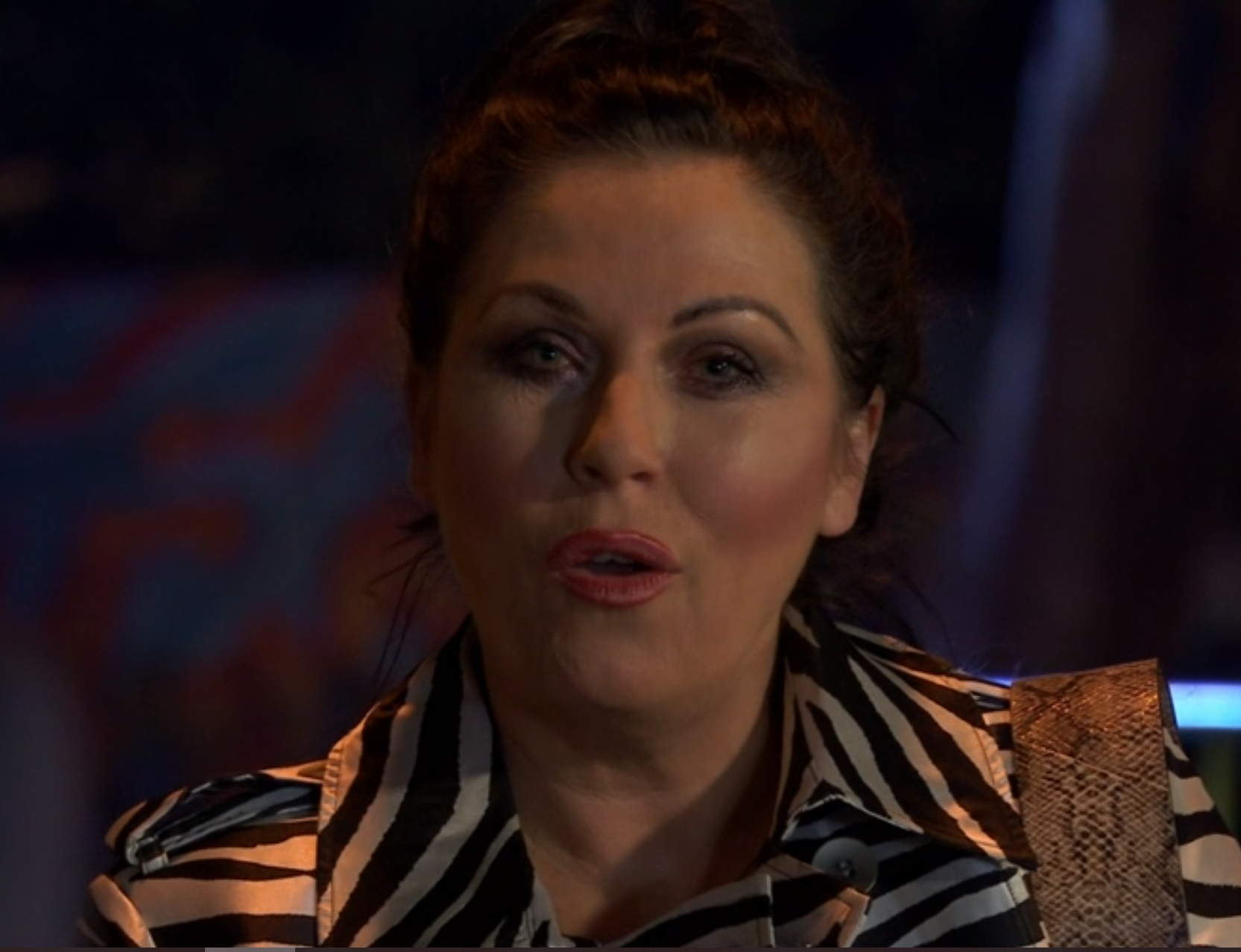 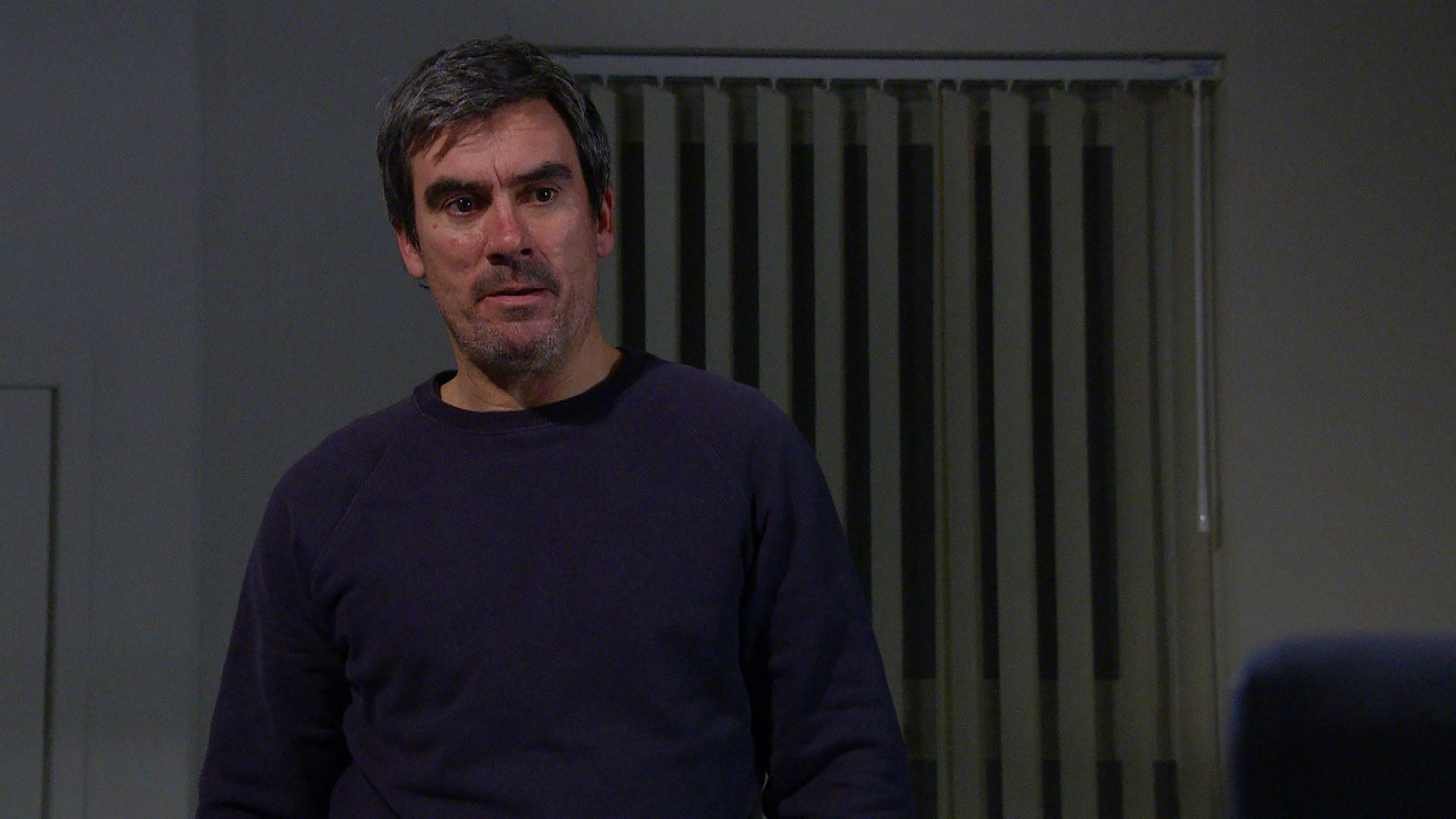 'I wanted to fulfil those things'

Emmerdale's Jeff Hordley reveals why he quit as Cain 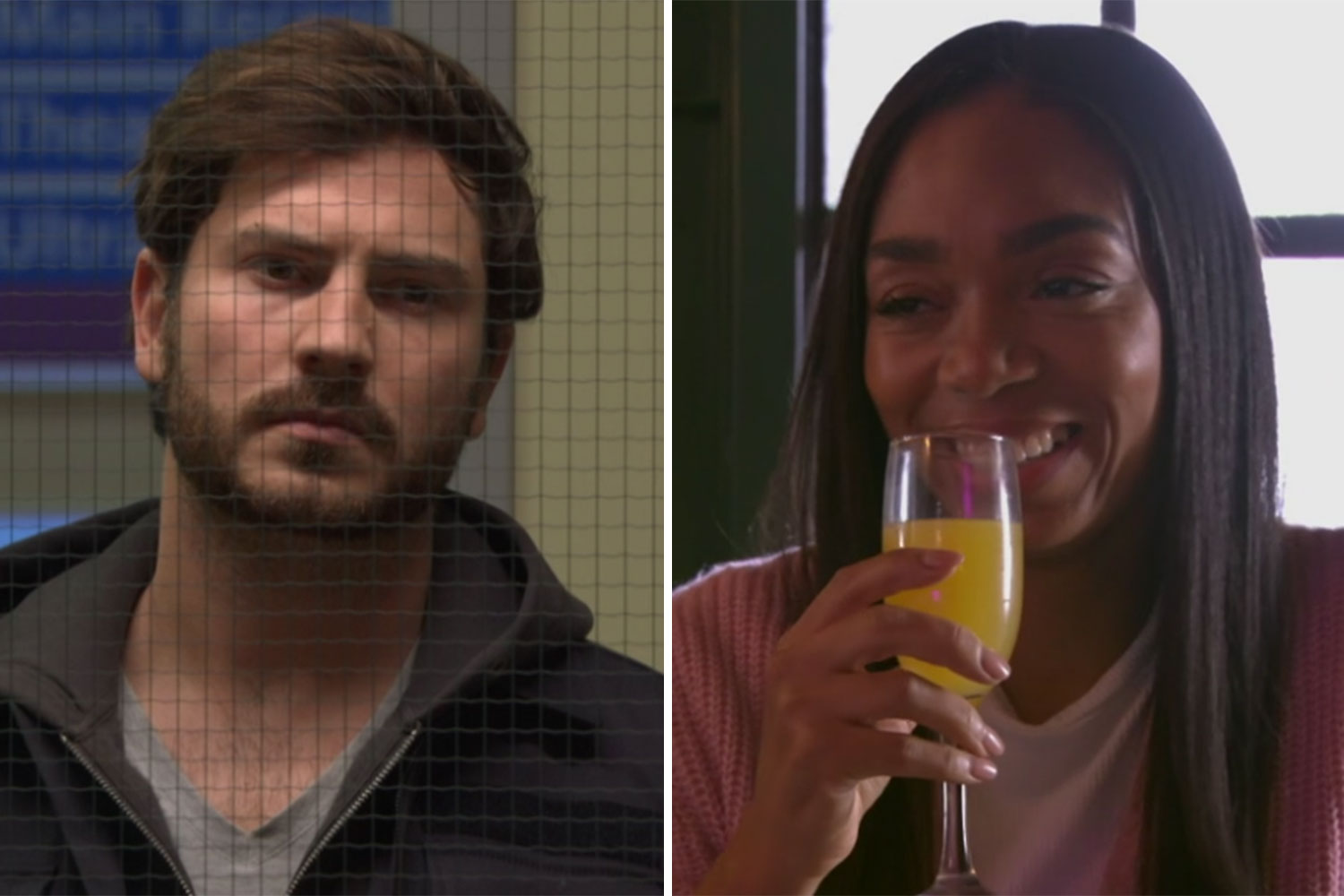 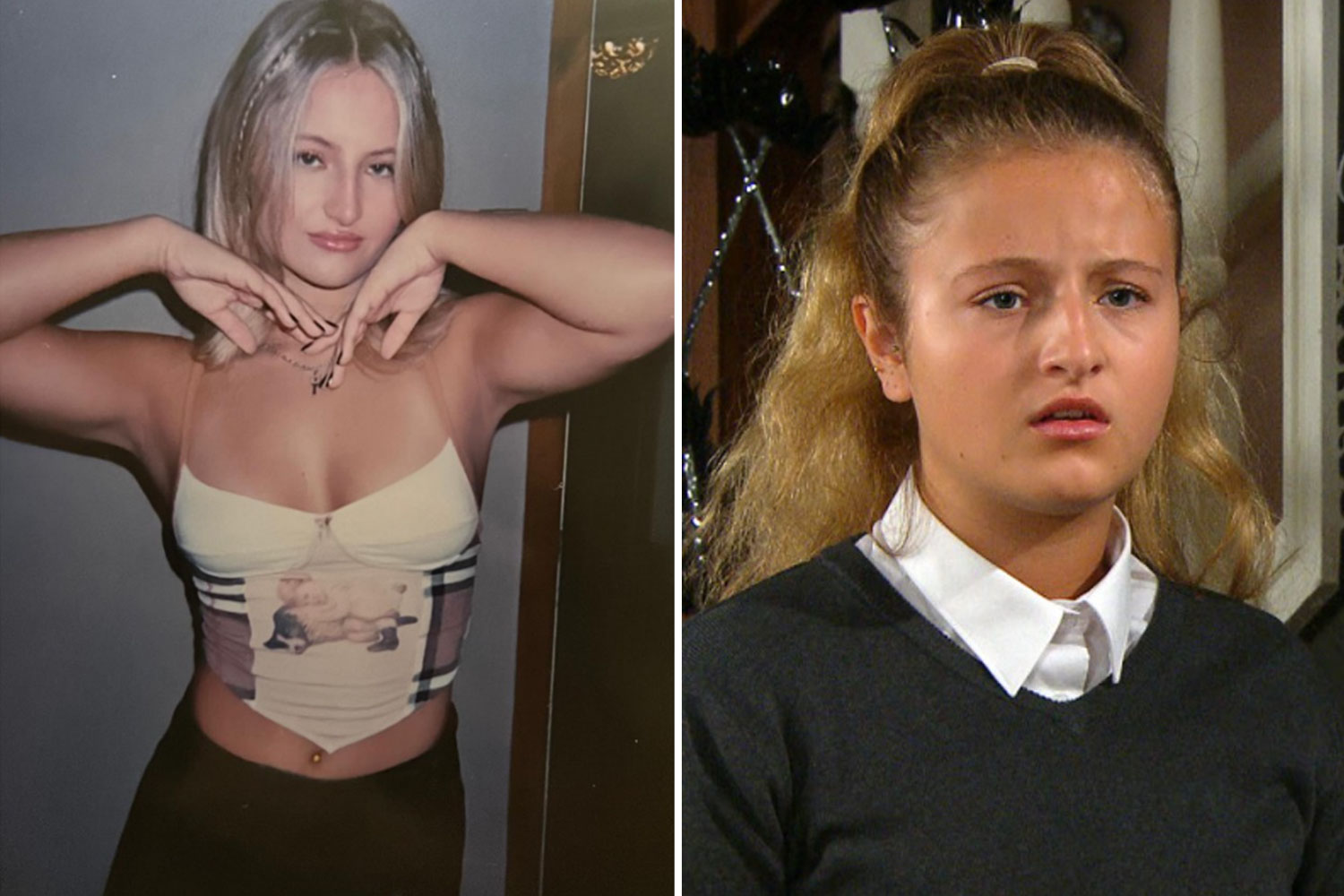 One wrote: "Phil Mitchell and Kat ?! What the bloody hell….."

A second said: "Omg I think am gonna barf, Kat and Phil really so not here for this at all, I will always prefer Sharon and Phil, I am sorry".

Another added:  "Hang on, whoa, wait, stop!! Kat goes from Kush to Phil! That’s like going from prime steak to Iceland’s economy burgers!"