EASTENDERS fans are convinced they have spotted a clue Gray Atkins is going to murder Whitney Dean.

The serial killer – who is played by actor Toby-Alexander Smith in the BBC soap – has already killed his wife Chantelle, barmaid Tina Carter and Whitney’s boyfriend Kush Kazemi. 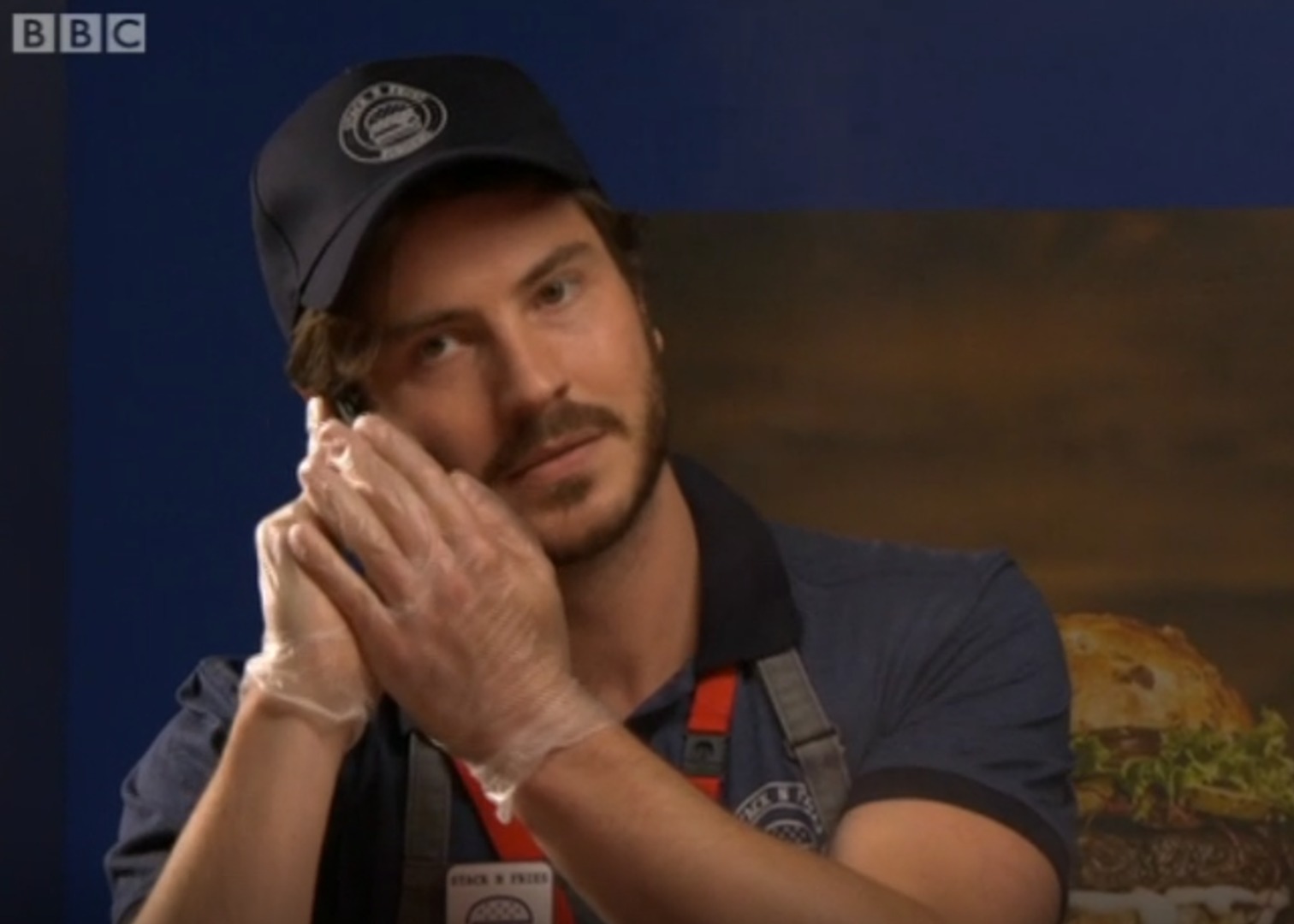 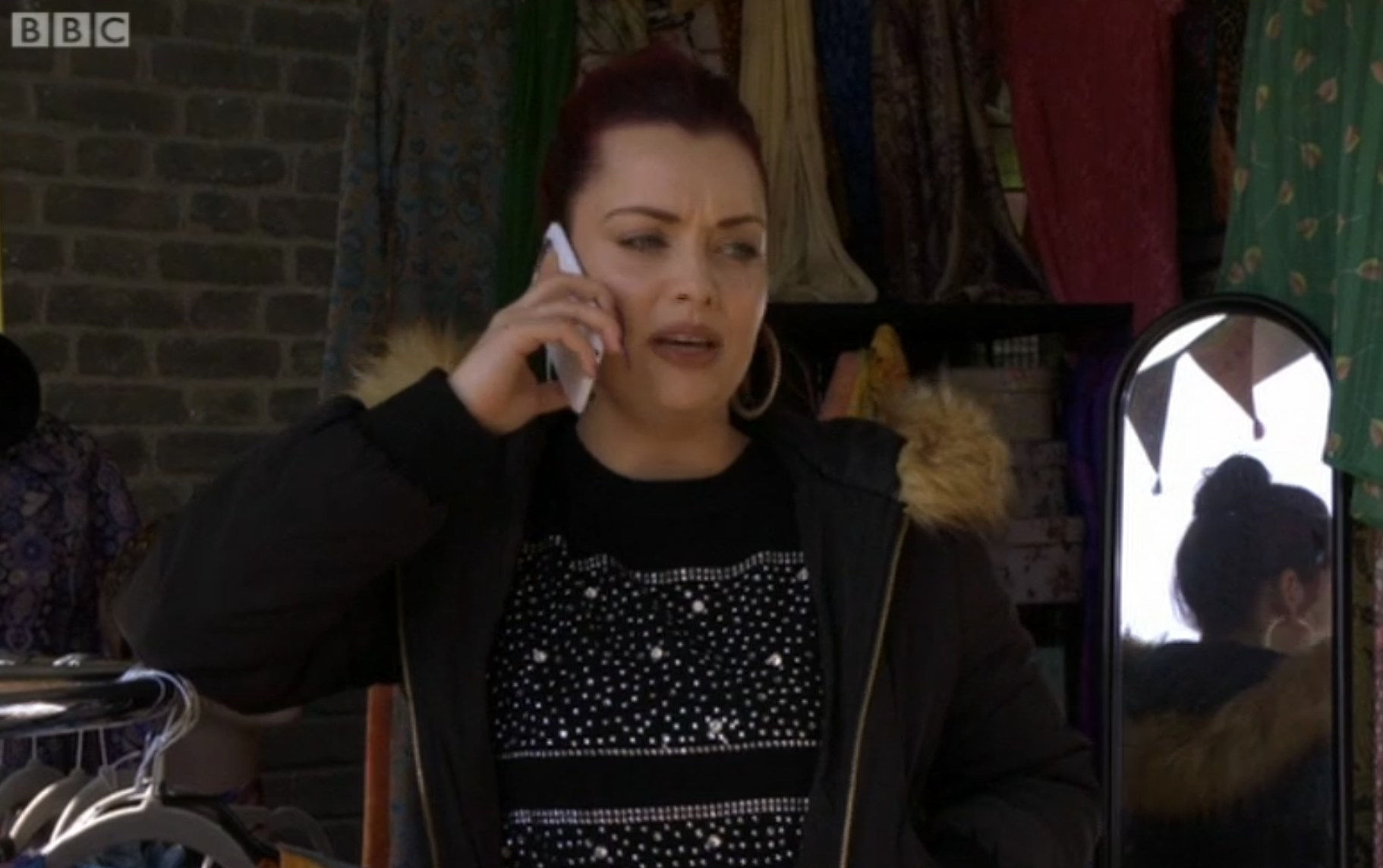 And now that Whitney knows he’s lost his job and issued him with an ultimatum – fans are sure he will kill her next.

Whitney barged her way into Gray’s house, as he said: “Look what's this about, I've had a nightmare in the office…”

“Oh the office?” she replied.

“I thought you were in Uxbridge, or was that yesterday? No, you weren't in then either, were you?

“I called the office yesterday when Mia got sick.

“I don't know what you're playing at Gray but wherever you're going when you say you're at the office – you need to stop lying.”

Gray panicked that she knew his secret and said: “You're right.

“Truth is they let me go so I've signed up with a temp agency and they've had me all over London doing these mind-numbing admin jobs.

“It barely pays minimum wage but it puts food on the table for Mack and Mia.”

But when Whitney questioned why he was let go – Gray blamed his old boss Laura, insisting she had it in for him.

He even claimed his compassionate leave for his dad's funeral and Chantelle's death were the cause, but instead of swallowing his lies, Whitney confronted him.

"I'm not going to stand here and watch you lie to Chelsea."

Gray begged: “I just need some time. You know I'm good at my job and I've been interviewing with new firms every day.

“But for the first time since Chantelle died I finally see a glimpse of a life worth living again. Please don't tell her."

While it wasn’t shown what Whitney will decide to do – fans fear it is a clue Gray will murder her.

One wrote: "Whitney get out #Eastenders"

A second said: "These scenes of Whitney confronting Gray make me so nervous Gray is going to claim his 4th victim😭"

Another added: "Nooo we have to wait till Monday!!!! Please don’t let it mean that @ShonaBM has left and Whitney is being killed off #EastEnders"