EASTENDERS fans are convinced Jay Brown and Honey Mitchell will end up in love after he supported her after her drugging ordeal.

The car salesman stayed with Honey after she was drugged and almost raped by vile Paul, and showed how much he cared about her during the police questioning. 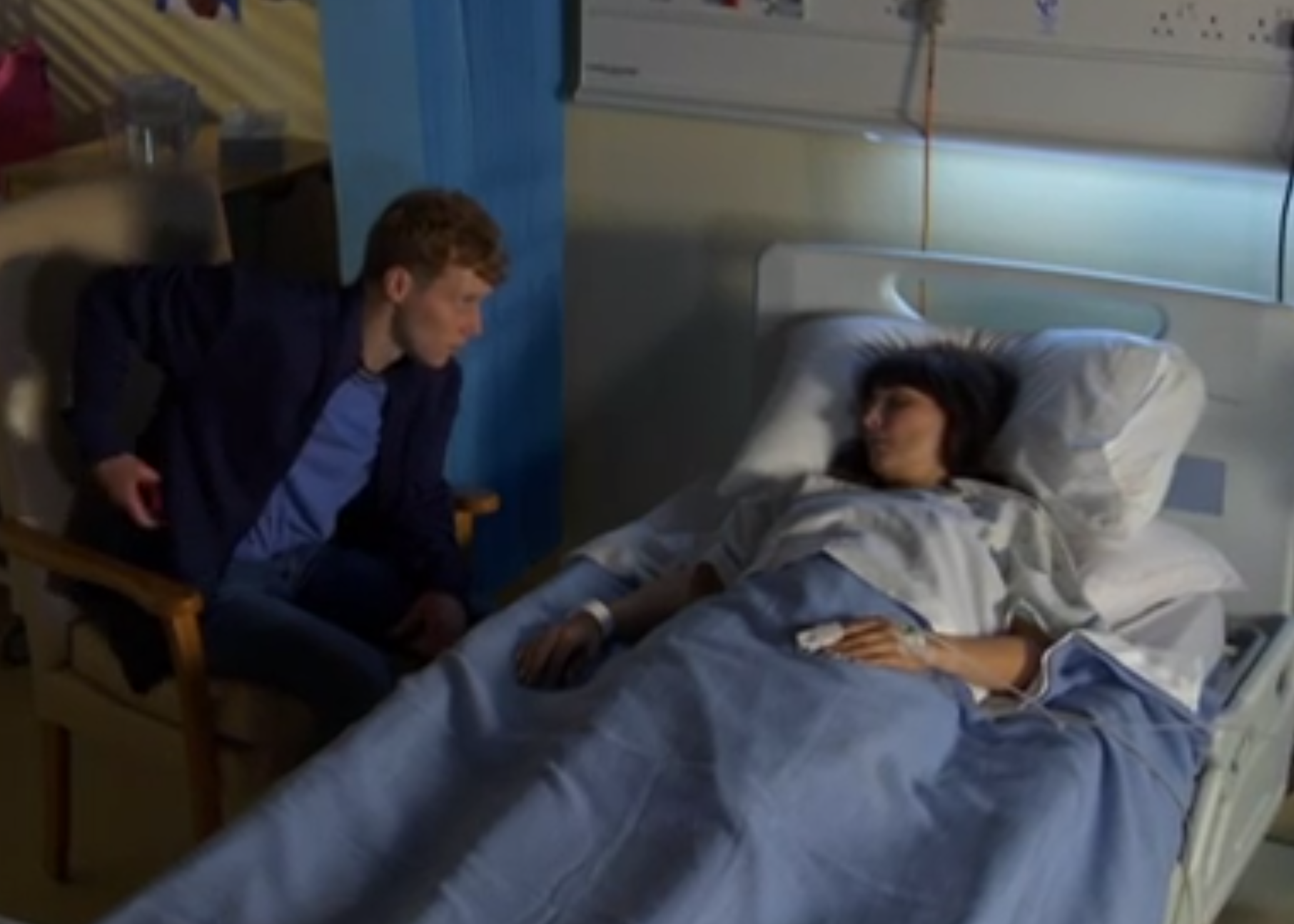 He stood up for Honey when the police detective pushed her about how much she had had to drink, and pointed out she didn’t have to speak to the police at all if she wasn’t ready.

Later when Honey asked why he told her that, she thought it meant he didn’t believe her.

But the truth was much more touching. 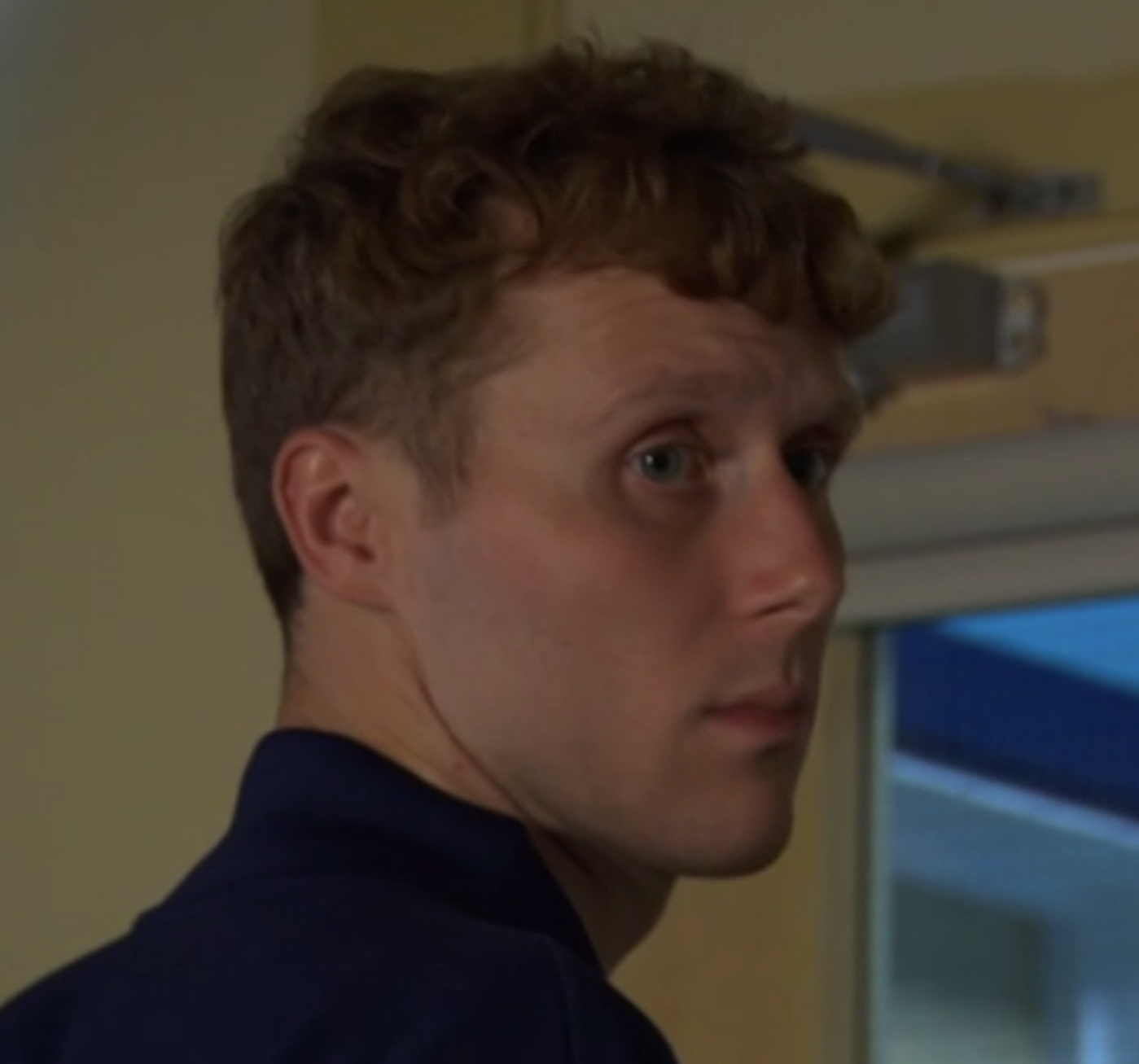 “I saw enough of it in lockdown and I saw your face when the doctor mentioned the police.

“I just wanted it to be your call and for you to decide what you wanted to do. For you to be in control because I know that's something you've always struggled with control. With your food, with everything.

“And he took it away from you and I just wanted to give it back. I think you've done the right thing, the brave thing and of course I believe you, of course I do – that's not even a question. 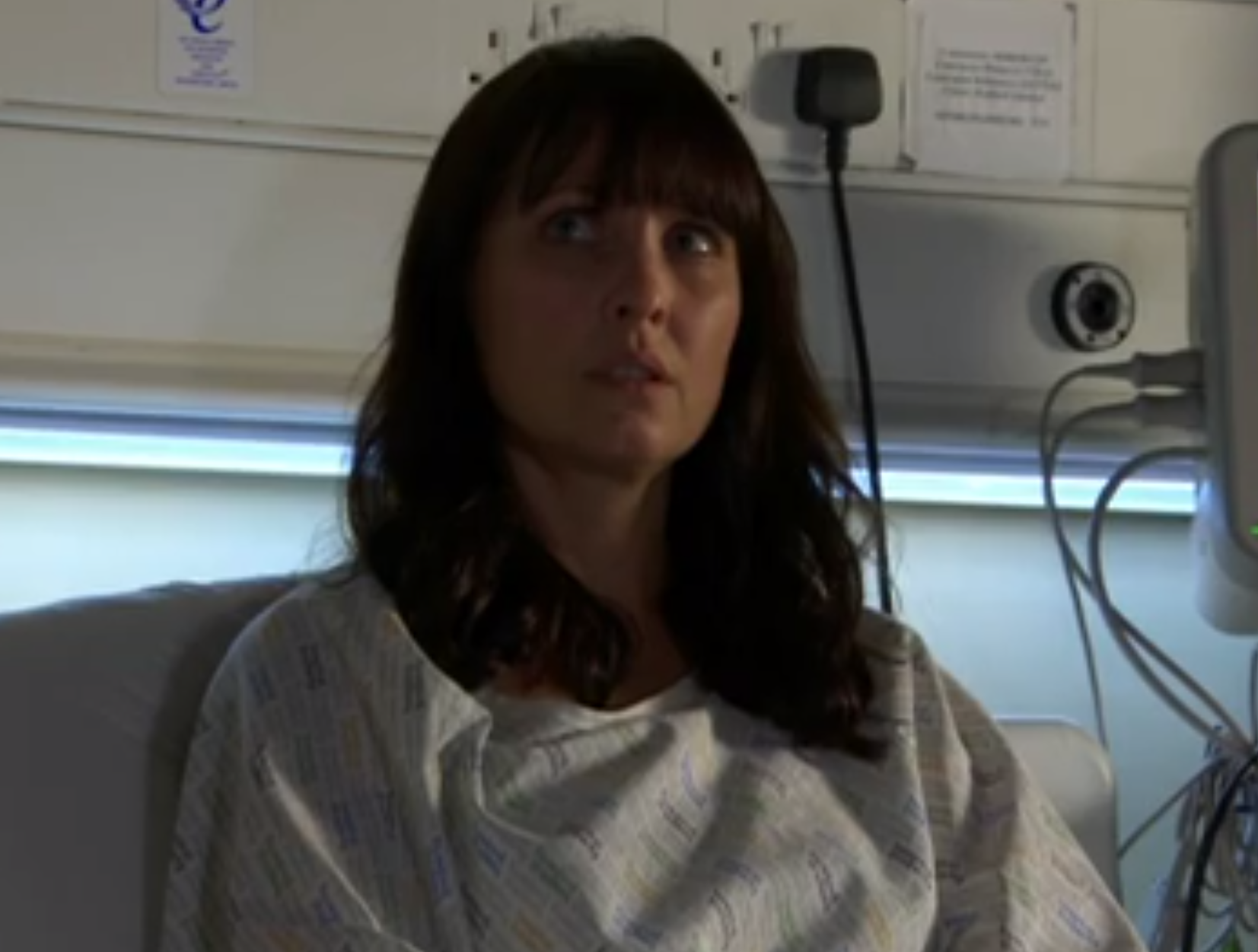 An emotional Honey thanked him and then asked him to go with her to the sexual assault clinic for her examination.

But the way Jay showed how much he cared for Honey has fans convinced the two of them will develop into more than friends. 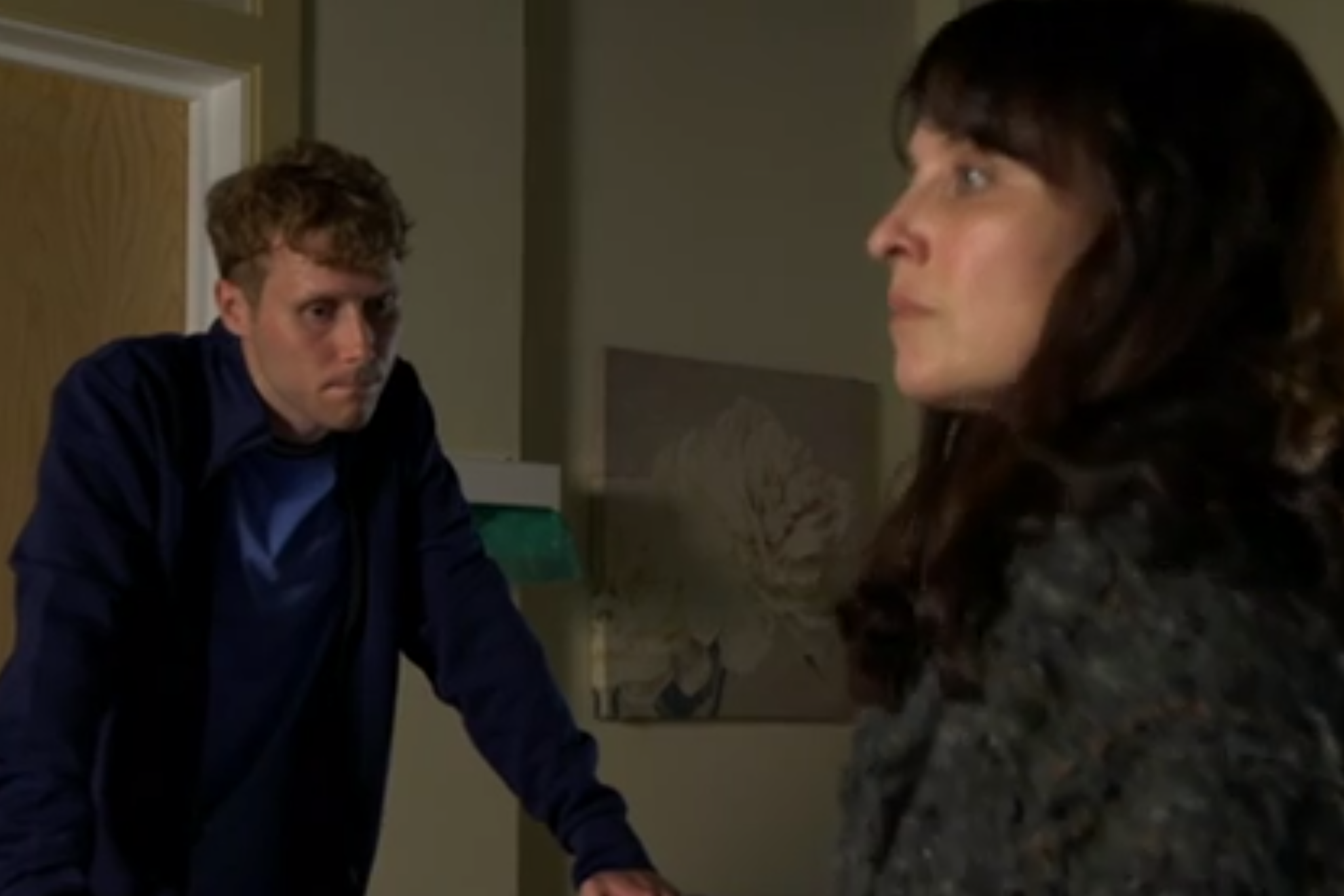 One wrote: "This is when Jay and Honey’s affair starts."

A second said: "When is Jay going to admit that he loves Honey?"

Another added: "That thing I once never wanted to happen, is now probably going to happen.

"But after seeing how brilliant Jay has been with Honey tonight, I can’t say I’m that against it anymore."