EASTENDERS fans are delighted that Honey Mitchell has finally made her comeback to the Square after nine months away.

The shop assistant – who is played by actress Emma Barton in the BBC soap -was last seen on screen in January. 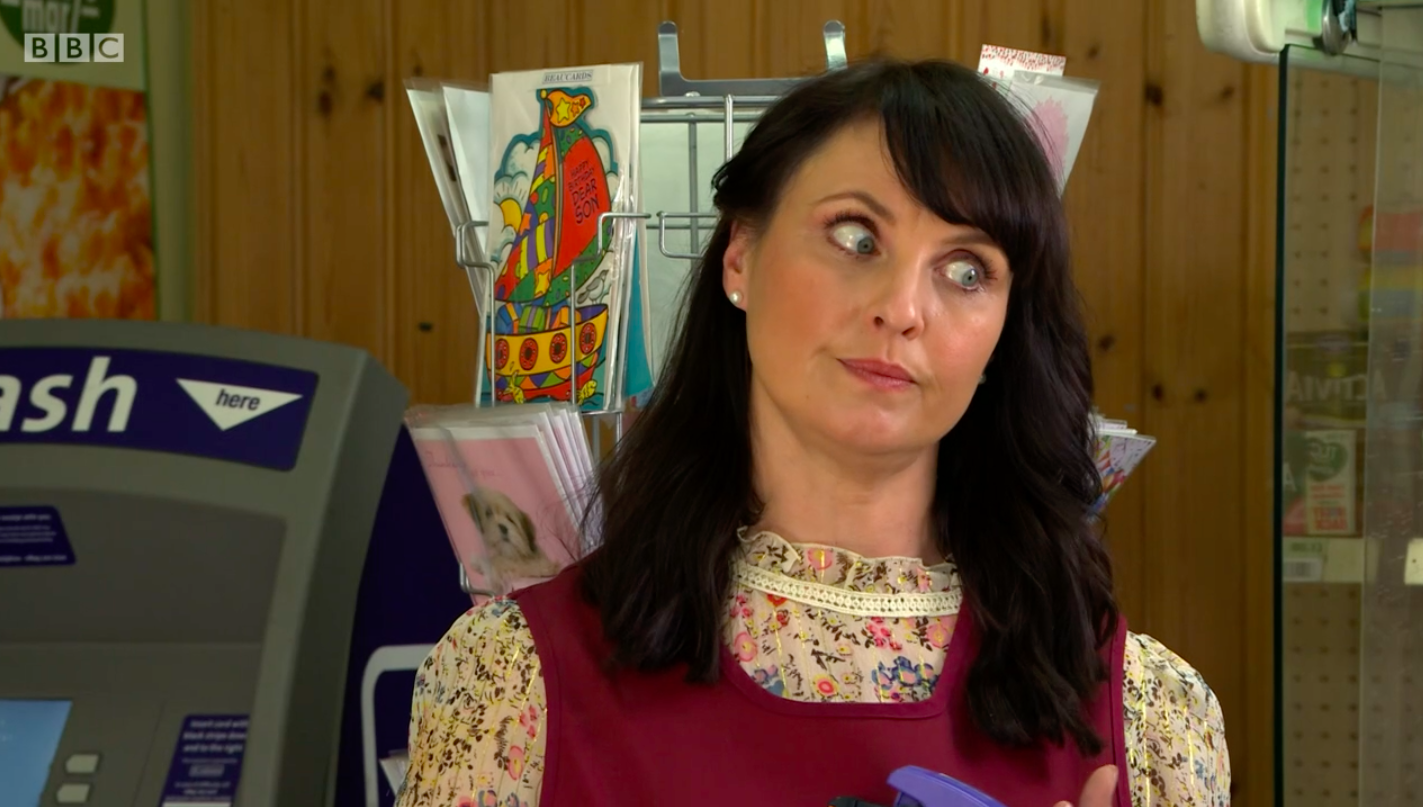 Honey went to stay with family after realising her eating disorder was beginning to affect her daughter Janet.

The real reason for her exit was to give actress Emma time off to appear on the Strictly Come Dancing tour.

But the pandemic elongated her time off and a short break turned into nine months. 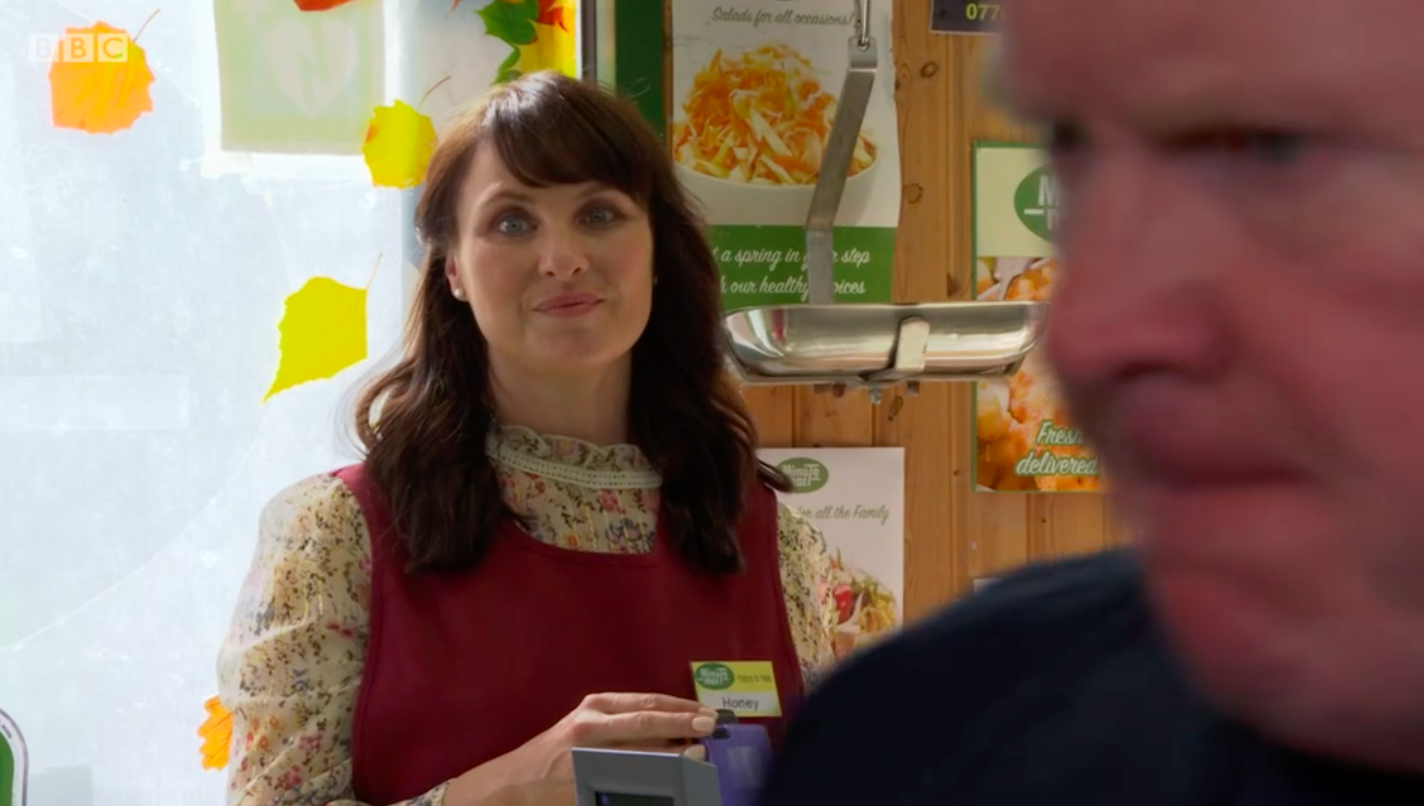 However last night Honey made her return by appearing in the Minute Mart back where she belongs.

There was no mention of her return but she did tell Phil how new Suki Panesar was charging so much for face masks because: "There's chaos in opportunity. Or the other way around."

Honey's comeback was pre-announced with bosses revealing she had returned just before lockdown.

Spoiler teases ahead of the show's own comeback revealed a potential new relationship for the single mum.

She had been hunkering down in the flat share with Jay Brown and her children.

Despite months apart – while Honey actress Emma Barton was on tour with Strictly – everything’s going well for them.

But she has been growing closer to Jay… which could mean an unexpected new love story in the future.